Cardinals occupied a unique place in the world of early modern Europe, their distinctive red hats the visible signs not only of impressive careers at the highest rank the pope could bestow, but also of their high social status and political influence on an international scale. Appointed for life, these princes of the Church played a key role in the dramatic events during a period in which both the power and the authority of the papacy were challenged.

Cardinals crossed the ambiguous boundaries then existing between religious and secular power. Granted unparalleled access to Church and private property, they spent considerable time, money, and effort on making the best collections of art and antiquities. Some commissioned artworks in churches that advertised their monastic or national connections, while others took Rome and the papacy abroad to enrich their own cities and countries. But theirs was a precarious dignity: while cardinals could thrive during one papacy, they could suddenly fall from power during the next. The new research represented by the sixteen case studies in The Possessions of a Cardinal reveals how cardinals used their vulnerable position and spent their often substantial wealth on personal and religious interests. As a result, the tensions inherent in their position between the spiritual and the worldly are underscored.

Cardinal of Naples and Cardinal in Rome: The Patronage of Oliviero Carafa
Diana Norman

A Taste for Conspicuous Consumption: Cardinal Ippolito d’Este and His Wardrobe, 1555–1566
Mary Hollingsworth

The Court of Humility: Carlo Borromeo and the Ritual of Reform
Pamela M. Jones

A Cardinal and His Family: The Case of Cardinal Patrizi
David R. Marshall 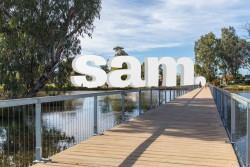 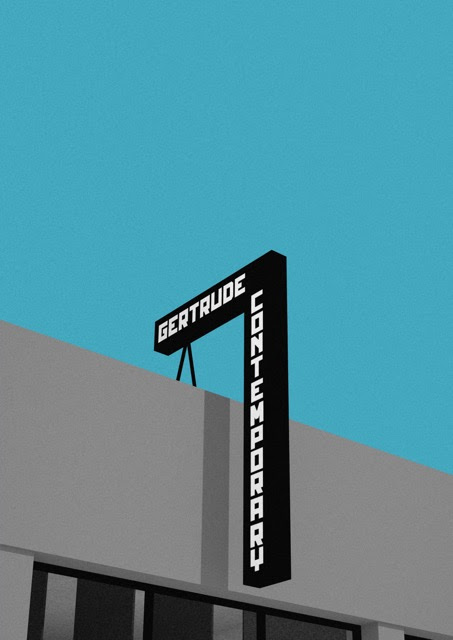