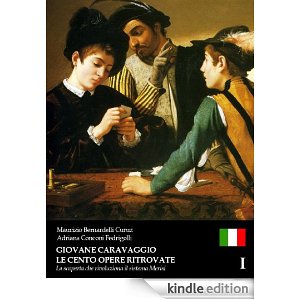 The art news buzzing around the internet late last week was that two Italian art historians had announced that they had identified ‘100 new Caravaggio’s’ in the form of drawings (there are some images on the La Repubblica site). The claim has been met with scepticism, with scholars such as Keith Christiansen, who described it as ‘sensationalism’, and John T. Spike both suggesting the drawings are more likely to simply be ‘studio of Peterzano’, or similar. Spike has also pointed out that many of the drawings are in more technically adept that some of Caravaggio’s early paintings (which would post-date the drawings). The curators at Milan’s Castello Sforzesco, where the collection is held, also claim that the scholars in question never visited the gallery and haven’t actually viewed the drawings in person, only via photographs. The e-book is now available on Amazon and one can’t help wondering whether the authors hope to bypass peer review and sell enough copies to the curious before their work receives the critical appraisal it clearly needs.

A new exhibition at the British Museum Renaissance to Goya: Prints and Drawings Made in Spain curated by Mark McDonald and accompanied by an in depth exhibition catalogue also by McDonald. Worth noting that he is a graduate (BA and MA) of the Art History department at La Trobe, which the university is determined to close down.

On the topic of the La Trobe cuts, it is great to see that AAANZ has now set up a petition, which I urge you all to take a moment to sign and to pass on. It is already at well over 200 signatures from around Australia and internationally. UK based art historian (and writer for MAN) David Packwood has also commented on the cuts at La Trobe, while Ken Gelder wrote an insightful comment  in The Age on the cuts at La Trobe and the problem with academic managers “Management should be building things up; too often, it simply tears things down…. It’s especially dispiriting to see university management trying to spin its predicaments by dumping on academic staff and the things they do. Why can’t managers do better? God knows there are enough of them.”

The eighteenth Sydney Biennale has opened at various sites around Sydney including Cockatoo Island, the Art Gallery of NSW, Pier 2/3, the Museum of Contemporary Art (MCA), and Carriageworks. Two good write ups from hobART and The Art Life.

Is the internet, digitisation and modern technology ruining the thrill of the chase for archival researchers? And with ‘discovery’ happening so much more quickly (archival studies that took years could now, in theory, take weeks) is modern scholarship replacing an interest in physical primary sources or objects with critical discourse and dialectic?

Is the mysterious case of the Salvador Dali sketch stole from a New York gallery and then posted back a publicity stunt?

The latest Burlington Magazine editorial – more on the Tate Britain.

Art gallery and museum in Adelaide given funding bailout.

The State Hermitage museum in Russia has started hiring ‘guard cats’ to protect works of art from rodents.

‘The Art Press in the Twentieth Century’, The Burlington Magazine and Sotheby’s Institute of Art (London, February 2013) – deadline 30th September 2012. 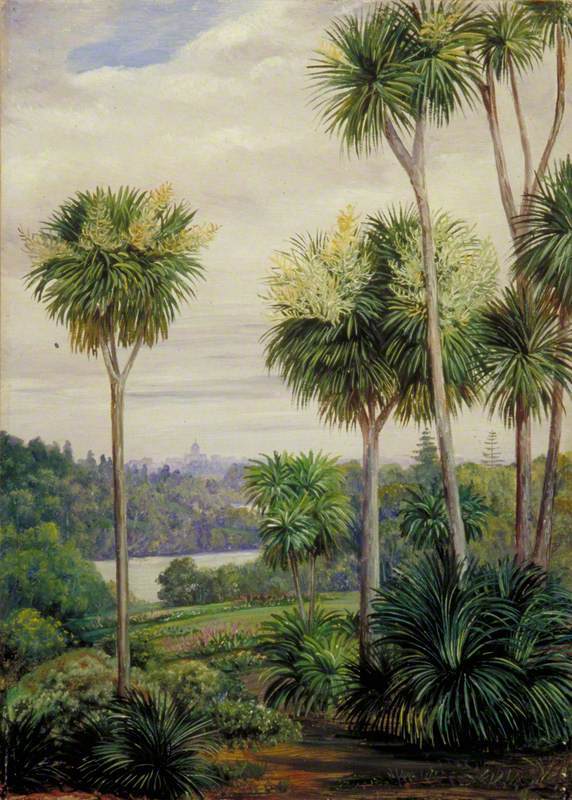