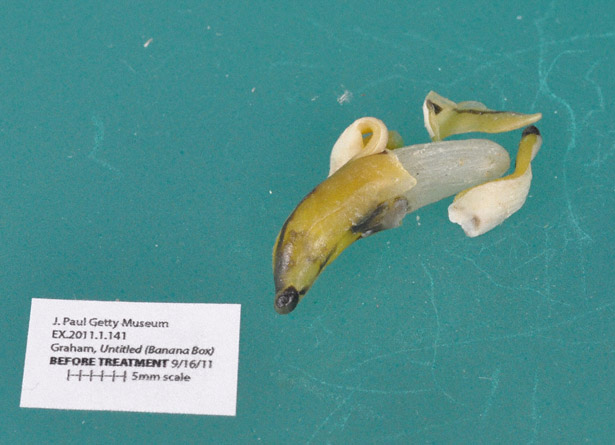 The case of the broken wax banana – article on  art conservation at the Getty.

The Caravaggio saga continues with news last week that Amazon had withdrawn the Caravaggio e-book from sale amid concerns over its reliability. Then another article fleshed out claims by museum officials in Milan that the two scholars may not have viewed the actual drawings (article here in Italian in the Corriere della Sera and a similar article in English in the Independent). The issue continues to raise interesting questions about possible future issues in academic publishing now that publishing need not necessarily pass through the gatekeepers of academic journals or publishing houses.

The National Gallery of Victoria has announced that Andrew Clark, who is currently Deputy Director, Programming and Corporate Services at the Queensland Art Gallery l Gallery of Modern Art (QAGOMA) in Brisbane, will take over from Frances Lindsay as Deputy Director of the NGV from August 1st.

A review of ‘Titian’s Metamorphosis’ by Bendor Grosvenor, which has puts the National Gallery’s newly acquired Titians alongside the Gallery’s Death of Actaeon and works by contemporary artists.

A master forger has written a memoir detailing thirty years of fooling buyers by focusing on second rank artists.

‘In his twenty-four years as the director of the Tate Gallery, in London, Nicholas Serota has been widely acclaimed—and often vilified—for changing the culture of Great Britain’ – A profile of Nicholas Serota ‘

A petition has been created asking the Gemäldegalerie Museum to reconsider their plans to empty the gallery of old masters to make room for a display of twentieth-century art from the Pietzsch collection. It is at nearly 10 000 signatures.

A reminder about the petition against the cuts to art history at La Trobe University. 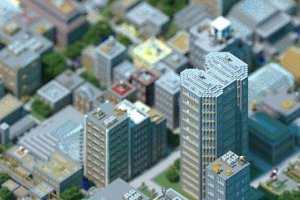 Call for Papers | Liberalism and the Built Environment – Then and Now | University of Queensland, May 2018