Subscribers to the EVCS may be interested in following sessions at the forthcoming AAANZ Conference, to be held in Melbourne from the 7th to the 9th of December. The sessions below are particularly relevant to anyone working on early modern European art history. For the full call-for-papers and details on submitting a proposal see http://aaanz.info/aaanz-home/conferences/2013-conference/inter-discipline-2013-call-for-papers/

German-speaking émigrés and visitors were a significant presence in Australian and New Zealand arts and sciences throughout the nineteenth century. From the embrace of Romanticism to their favorable reception of Darwin’s theory of evolution, German travellers arrived in the Antipodes with a sophisticated understanding of the arts and sciences and their interconnections. The mid-century journeys of many German-speaking scientists and artists were inspired by the great naturalist Alexander von Humboldt. He argued that art and science were complementary disciplines which together could bring new insights to the objects of study. The prominence of scientific and technical education in German universities produced talented, highly skilled and multi-disciplinary professionals drawn to the ‘new terrain’ of Australia and New Zealand by the possibilities presented for pioneering work in various disciplines. Artists and scientists worked alongside each other and the Germanic-European expatriate network also provided opportunities for those who were ambitious, but less qualified, to gain expertise and to participate on scientific and exploratory expeditions and to work in the new colonial museums and art galleries.

This session will consider some of the inter-disciplinary and transnational exchanges that distinguished Australian and New Zealand nineteenth-century art, culture and intellectual life. As the focus for this exploration, we invite papers that comprise new research on the practices and influence of German and other central-European individuals and groups working in the intersections of disciplines. Papers addressing the art-science nexus in this context are especially welcome.

This session takes as its theme the variety of perspectives offered by close looking at previously marginal or neglected works of art, objects or/and sites. Traversing a variety of media, locales, time frames and interpretative approaches, the session foregrounds the inter- and cross-disciplinarity characteristic of the field today, and the benefits of close engagement with the object of study engineered by way of an interdisciplinary focus. In some ways, the very marginalization of the past now enables a fresher, less encumbered, more densely interconnected examination of certain objects and practices that challenge notions of artistic quality, iconographic continuity, hierarchical value and ephemeral presence. Whether the earlier scholarly neglect arises from institutional or aesthetic assumptions, the delimitation of disciplinary boundaries has been crucial, relegating certain media and functions to the “minor” or “decorative” arts, for instance, and causing us to overlook objects without easy attribution, categorized as “popular,” consigned to museum storerooms, or disconnected from contextual ideas as remnants of interior or garden spaces. This session instead seeks to demonstrate the significance and insight of scholarship that moves across and between institutional and conventional fields to explore the margins of art history.

The study of portraiture has always crossed inter-disciplinary boundaries, involving scholars from diverse fields such as art history, political history, social history, musicology, and psychology, to name just a few. One of the common areas of interest is the way in which portraiture has been used to define and represent identity, either personal or collective. This session welcomes papers that explore the way we study the concept of identity through portraiture and particularly papers that address the interdisciplinary nature of such studies. The following is a list of suggested themes:

Scholars of Early Modern Italy have often crossed disciplinary boundaries, whether looking at the political motivations behind the patronage of art and architecture, the ways in which changing social climates affected the status of artists, or studying sources such as letters, diaries and newspapers to discover how art was received by viewers. In recent years, the emergence of digital humanities has broadened the field again: for example, it is now much easier to access a broad range of archival and primary sources. The aim of this session is to bring together scholars working on Early Modern Italy, who work across the disciplines of art, architecture, landscape history, music, social and political history, science, and religion. This session welcomes papers from researchers working on any aspect of Early Modern Italy (1200-1800). Topics may include:

• the use of new technologies to carry out art historical research
• case-studies on specific works of art, buildings, urban centres, or gardens changing approaches to the study of art, architectural and landscape history
• discussions of patronage by individuals or organisations
• the technical study of art objects
• research on artists, architects or designers that is informed by an interdisciplinary approach
• reception studies

Print and the decorative arts are often treated as separate entities, by virtue of media, function, collecting traditions and context. European decorative arts in the period 1500-1800 were beholden to print, but not passive concerning it. This session calls for a reconsideration of the decorative arts in terms of networks of creation, innovation and exchange, providing new understandings of the meanings of this dynamic inter-relationship. Print in this theme is not confined to printed books, engravings and the like, but an ‘expanded field’ of print, including eighteenth-century printed textiles, printed or painted ceramics, glass painted and etched after prints, and even inlaid furniture. Print was never passive, but was transformed in creative acts of collecting, recombination, being coloured, and translated into new formats such as ‘dressed prints’ with the addition of textiles, sand and other media. The translation across media permitted a very wide circulation of meanings, including possible distortions and creative re-combinations. How was print culture related to the decorative arts generally and in specific cases? How were new ideas and innovations transmitted across linguistic, social and geographic borders? We welcome speakers from a wide range of disciplinary backgrounds including art, architectural, economic and design history, textile history, conservation and museology. 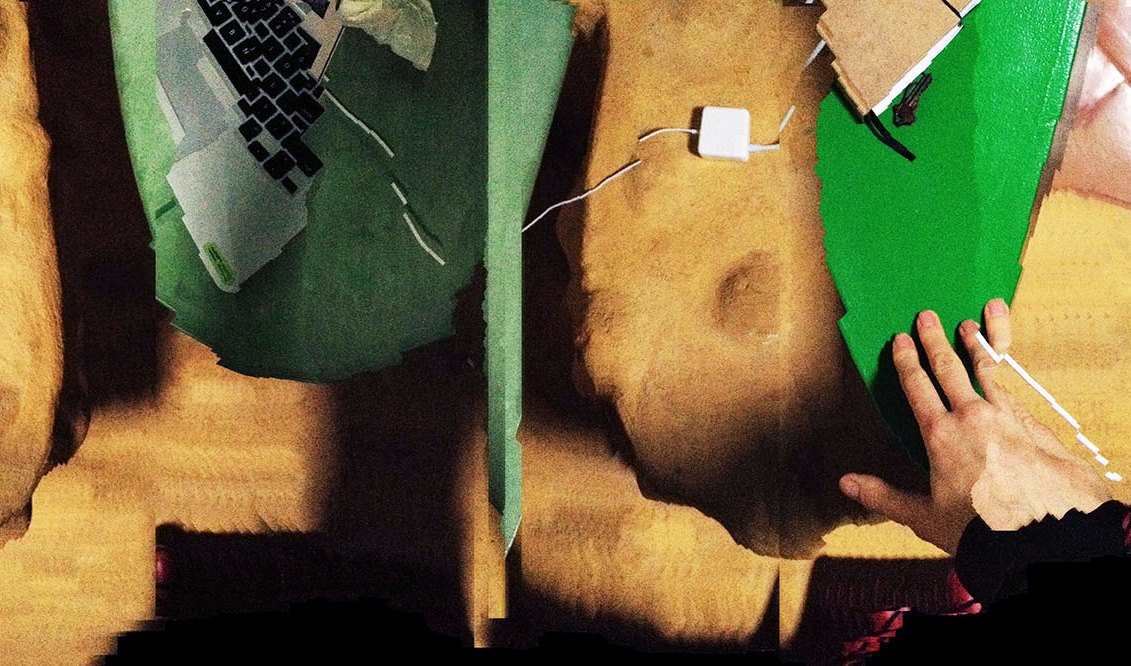 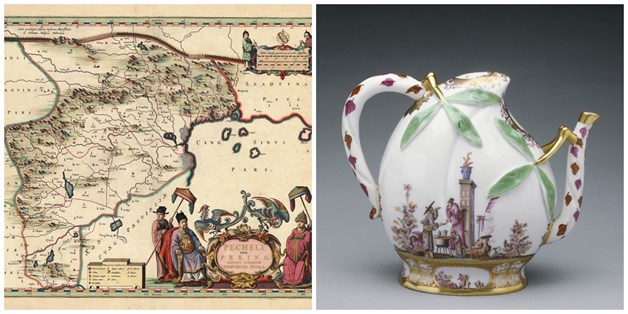 Workshop | Objects of Conversion/Objects of Emotion | University of Melbourne 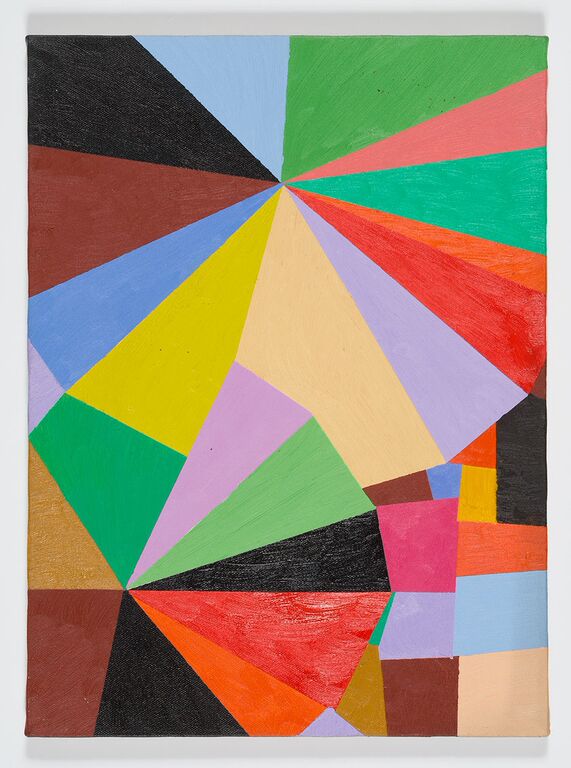