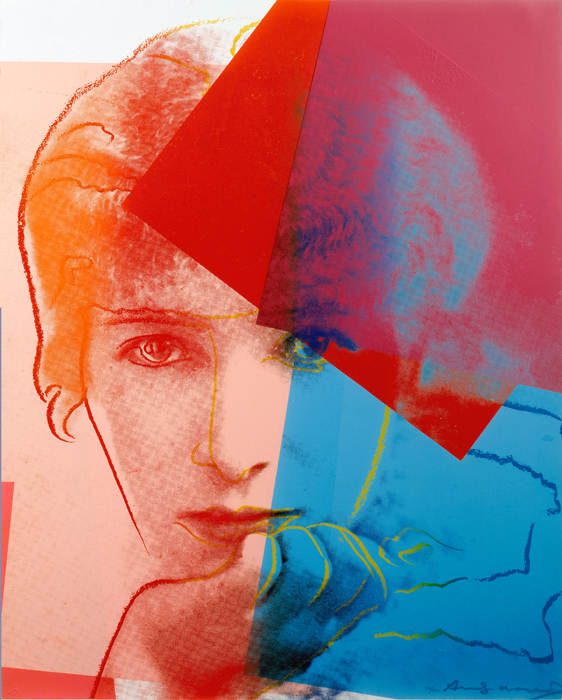 Danielle Spera was appointed Director of the Jewish Museum Vienna in 2010. From 1978 till 2010 she worked as a journalist, correspondent, reporter, and anchorwoman at ORF-TV Austrian Broadcasting Cooperation. She is the author of numerous books and articles on contemporary art, Jewish topics, and for the magazine NU. Since 2013 she serves as President of ICOM Austria as well as a member of the council of the Medical University Innsbruck/Austria. For the Jewish Museum Vienna she curated several exhibitions including Jewish Geniuses. Warhol’s Jews (2012, together with Astrid Peterle), A Good Day. Installation Andrew M. Mezvinsky (2013), and The Südbahnhotel – The Faded Days of the Magic Mountain. Photographs by Yvonne Oswald 2014).

Rebecca Forgasz was appointed Director of the Jewish Museum of Australia at the beginning of 2010. She has been associated with the Jewish Museum for over fifteen years, and has held exhibition-related roles at Public Record Office Victoria and the State Library of Victoria. Prior to taking on the role of Director of the Jewish Museum, Rebecca worked as Manager, Donor Stewardship and Recognition in the Advancement Division at Monash University, where she gained experience in the area of fundraising and donor relations. Rebecca holds a Masters degree in Jewish Studies (Oxford) and Women’s Studies (Monash), as well as a Diploma of Education (Monash). 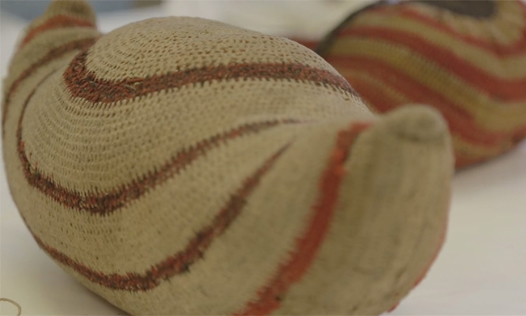 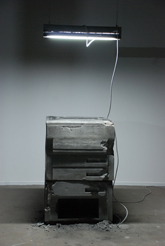 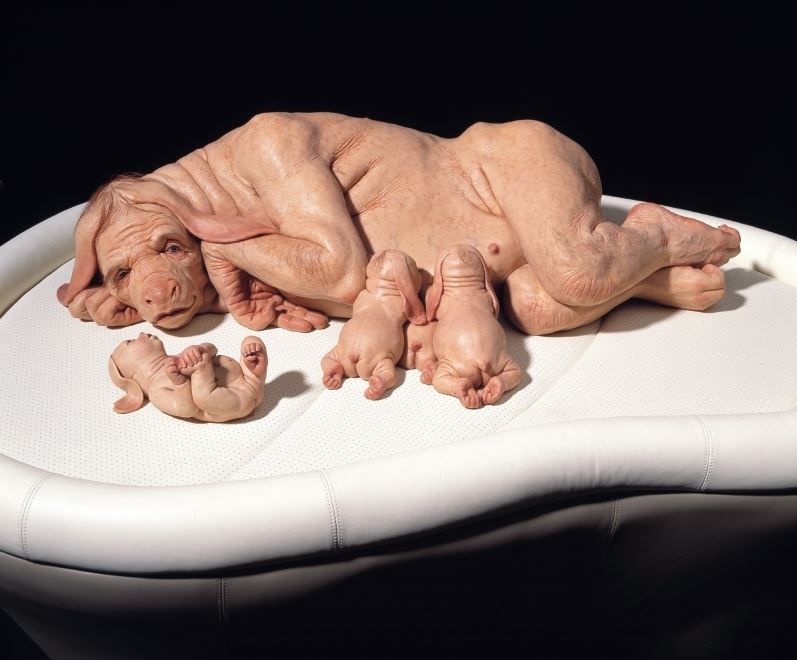