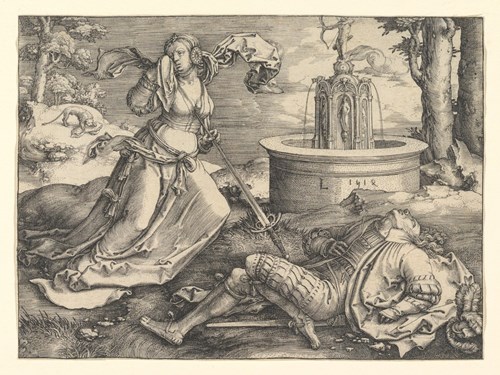 During the sixteenth and seventeenth centuries, the Greek and Roman classics became increasingly central to the European literary imagination, being referenced, translated, adopted and reshaped by a huge range of authors. In turn, current criticism of early modern literature is ever more concerned with the period’s reception and appropriation of the classical past. Greek and Roman myths held a two­fold appeal for authors: they were ‘known’ stories, culturally iconic and comfortingly familiar to the educated reader, but readerly knowledge could also be manipulated, and the myths reshaped in emotionally provocative and iconoclastic ways.

This one day symposium at The University of Melbourne will be an investigation into early modern use of classical myths, asking how myth was used both ‘privately’, to excite emotional effect, and ‘publicly’, to respond to political, religious, or social events. This symposium will focus on how and why myth was used specifically to excite and manipulate emotional responses in early modern readers and audiences: responses that might run counter to the original, classical focus of such stories.

Cost is $30 plus extra for optional dinner. Bookings on the university website.