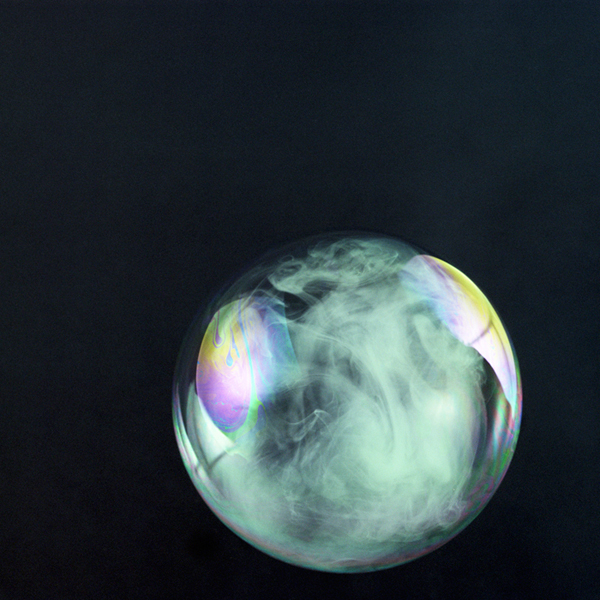 The installation Suddenly Slowly juxtaposes photographic notations, studies, unique images and series – virtually the artist’s taxonomy – to describe a greater landscape, abstracted and estranged from reality. Drawn from photographic imagery created over more than two decades this immersive field is derived from multiple disparate and happenchance encounters with the observed world. The images – to paraphrase Marc Auge – act as a brake on the fade of memories (and the descent into oblivion). But they also inevitably distort reality through sensibility, the privileging of particular moments and manipulation of formal devices including blurring, cropping and scaling.

Colliding elements from varied peripheral sites and from across time, the work describes a landscape alienated from the picturesque, becoming a montage of sensation where the odd, the anecdotal and the texture of the world rub up against the texture of the artist’s practise. An ecosystem of images then – perhaps closer to the concept of ‘irreality’ in that it depicts a subjective mutation of the world at odds with a generally agreed objectivity. The installation as a whole could be seen as an elegant mess of the mind, with the artist’s intuitive and personal logic driving meaning and association through subtle surreal fictions and at times illogical means.

What happens to artworks when they are hidden from view, waiting in vaults and archives? Examining the relationship between artwork, its documentation, and viewing spaces, shadow sites explores how art is understood both within and outside of the gallery. Blurring the boundary between the places artworks are put to rest and those where they are set on stage, the exhibitions are presented across two locations—Centre for Contemporary Photography and a nearby storage unit. Seven artists working with photography, sculpture and language present new site responsive works that explore the relationship between original and document, tracing stages of production and display while referencing personal and museological histories.

shadow sites was developed through Next Wave’s Emerging Curators Program with CCP for Next Wave Festival 2016.

A Manual for Small Archives sees Steve Carr looking back over a set of works from the recent past through a seemingly objective filter. This exhibition seeks to assess how these artworks shape and influence one another and in this new context generate another set of readings and understandings. While the artist would usually be archived as a practitioner producing a single body of work, this exhibition suggests that actually he is generating a series of experiments that expand out and offer a range of multiple potential outcomes beyond an individual classification.

The exhibition begins with Range, which brings together a selection of unique golf balls, prototyped in 2013 and released onto the consumer market in 2014. Each tested by and designed for what was the top tier of international professional golf players back in 2013. Presented in a highly regimented manner, this line-up of brightly coloured discs, both aestheticises these seemingly mundane sporting goods while also paying homage to their systematic formulation.

As we navigate the space we encounter Smoke Bubbles, ten large photographic prints generated from a discarded archive Carr produced when on an Arts Residency in Sapporo in 2010. This series is echoed when the gallery closes for the day as the film Bubble, Cactus starts to play in the Night Projection Window, for all intent and purposes this is a silent visual recording. However, the soundtrack, the collection of ambient noises from planets moving through space taken from recordings from the space flights of Voyager I & II launched in 1977, is accessible only to audiences who tune into a specific radio frequency. In among these works are another set of discrete video sequences, which are designed to elicit a range of responses and trigger other connections within this set of small and intimate archived moments for us to consider, decode and possibly even resolve in our minds.

Aaron Kreisler – Head of Ilam School of Fine Arts and an independent curator/writer based in Christchurch, New Zealand. 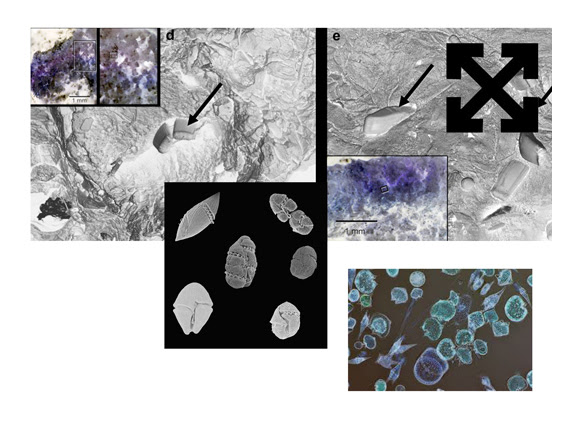 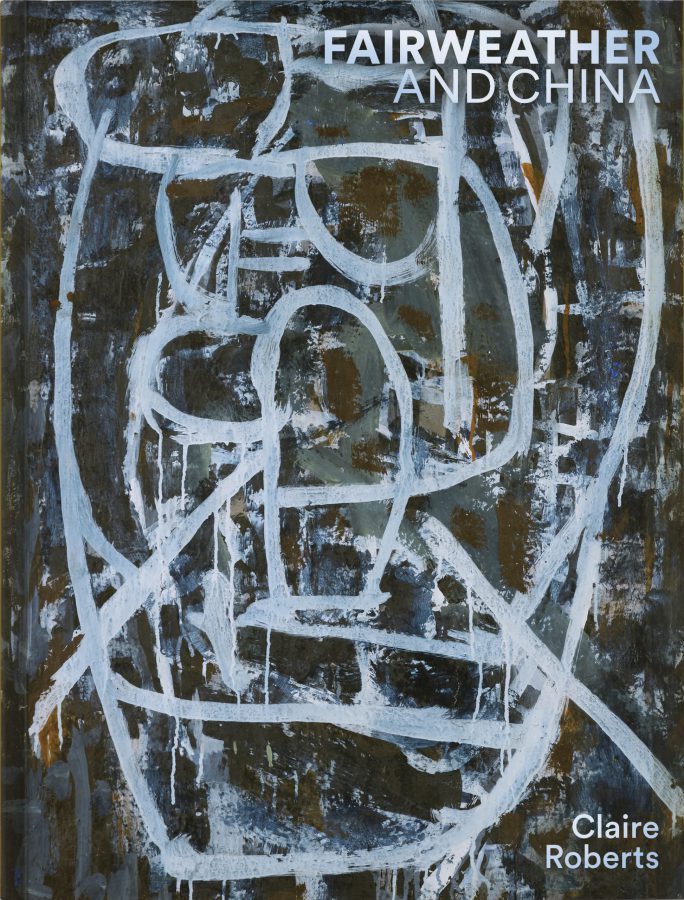 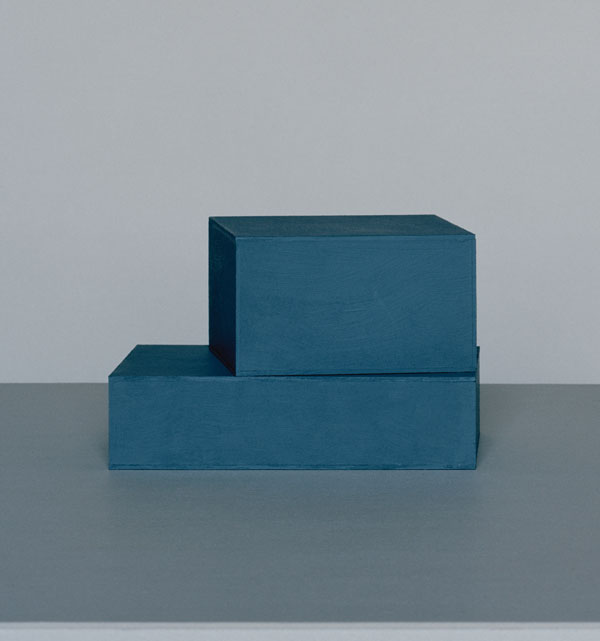