Kelly Fliedner has a diverse professional practice as a writer, curator, lecturer, producer and book club master. Her writing is varied, ranging from contemporary and art historical analysis, to a more creative style that lies somewhere between fictocriticism, experimental abstract poetry and traditional script writing.

Kelly’s research has focused on publishing, experimental performance, music and interdisciplinary practices of artists, writers and musicians from the late 1970s and 80s, and her projects often incorporate (or riff off) works from these periods alongside contemporary examples.

Kelly is currently working on a series of radio plays for the Next Wave Festival; is one of six Australian artists taking part of the Biennale of Sydney’s experimental writing project, The Bureau of Writing; and is developing On the Beach, a new podcast that focuses on the convergence of critical and creative discourses surrounding contemporary art. Kelly was Program Curator at West Space from 2009 until 2013, and co-founder and co-editor of their online publication the West Space Journal.

She has worked with other organisations including Monash University Museum of art, MPavilion, Next Wave, un Magazine, and Melbourne Fringe. In 2014 she was the Australia Council for the Arts’ London Arts Writers Resident.

WRITING & CONCEPTS: Lecture Series
Produced by Jan van Schaik. 5:00pm Thursdays, March > October 2016. RMIT Design Hub
http://designhub.rmit.edu.au/exhibitions-programs/writing-and-concepts-lecture-series
https://www.facebook.com/WRITINGANDCONCEPTS/
WRITING & CONCEPTS is a free public lecture series designed to explore the potential of writing as both a process and an outcome.The lectures will alternate between practitioners for whom the written form is their primary professional output and practitioners whose work manifests as exhibitions or events within the domain of contemporary art. 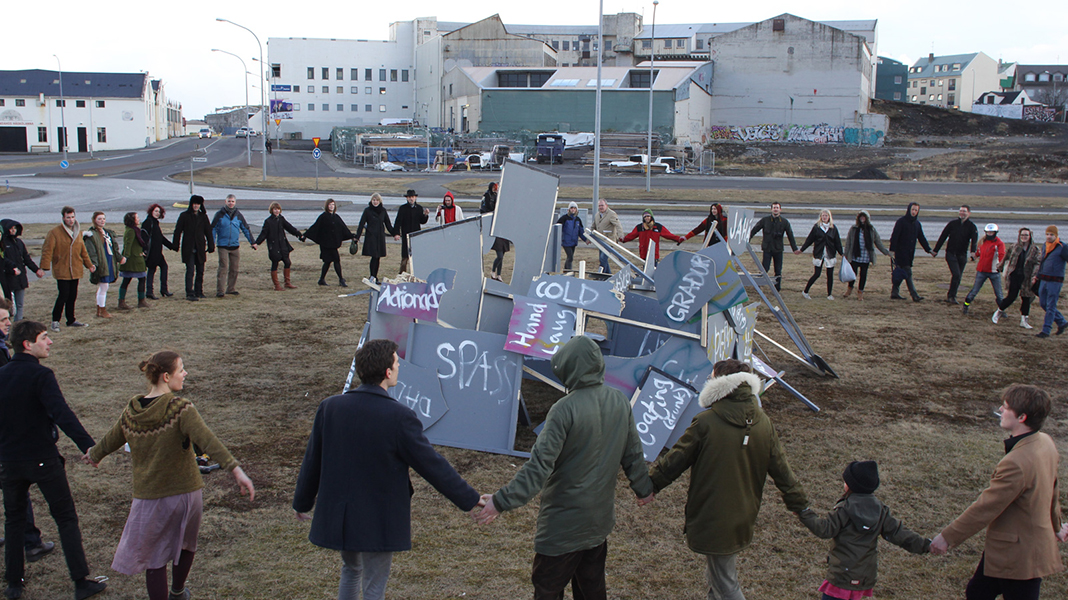