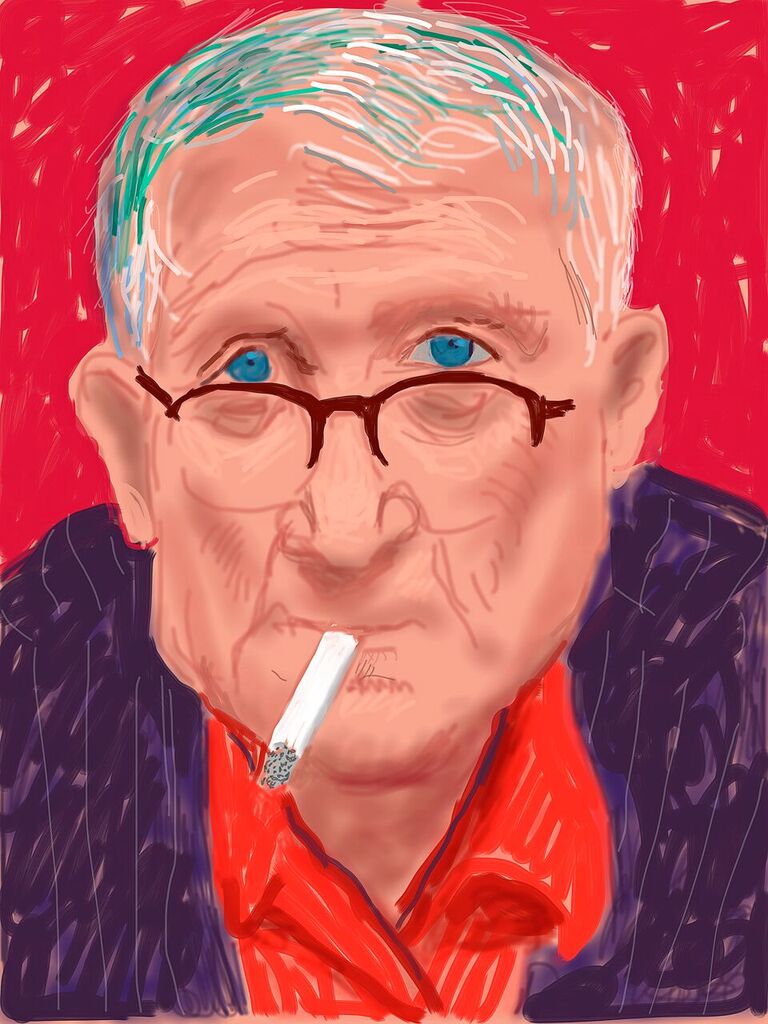 Yesterday the NGV announced their main exhibitions for the Spring and Sunmmer this year. The major summer exhibition at the NGV International will be a major solo exhibition of art by David Hockney (opening 11 November 2016 at NGV International). The exhibition, curated by the NGV in collaboration with David Hockney and his studio, will feature more than 700 works from the past decade of the artist’s career – some new and many never exhibted before in Australia. The exhibition will include paintings, digital drawings, photography and video works. One major work inclluded will be The Four Seasons, Woldgate Woods, a video work that shows the changing landscape of Hockney’s native Yorkshire, each season comprised of nine high-definition screens. Over at the NGV Australia the main exhibition will be a retrospective of John Olsen (opening in September). The exhibition will follow the work of John Olsen from his years as a student of abstraction and figuration in Sydney and Europe in the 1950s, to the major works of his artistic maturity in the 1960s and 70s, and his spectacular re-imaginings of the Australian landscape. This exhibition is being put together in collaboration with AGNSW and will travel to Sydney in 2017.

New arts funding has been announced for Victoria. The Daily Review reports that ‘the Victorian Labor Government has pledged $115 million of new funding for the arts. And, unlike most recent changes to arts funding around the country, it’s attached to a considered policy, developed over 12 months of consultation with artists and members of the public.’

The past week has seen two significant copyright stories. Wikimedia Sweden has been found guilty of violating copyright laws by providing free access to a database of images of artworks without securing the artists’ consent. While the long-running case against Google Books by the US The Authors Guild and several writers has been turned down by the US Supreme Court. The case against Google Books asserted that the database (where users can search for keywords or phrases and read some snippets of text) infringed copyright but the court stated that ‘the public display of text is limited and the revelations do not provide a significant market substitute for the protected aspects of the originals.’

A great review by Charles Hope of the ‘In the Age of Giorgione’ exhibition currently on at the Royal academy in London. Hope reflects on the ‘shifting sands’ of Giorgione’s oeuvre and traces the history not just of the artist (of whom we know very little) but also of historical accounts of him and the constant challenge of establishing exactly what he painted. 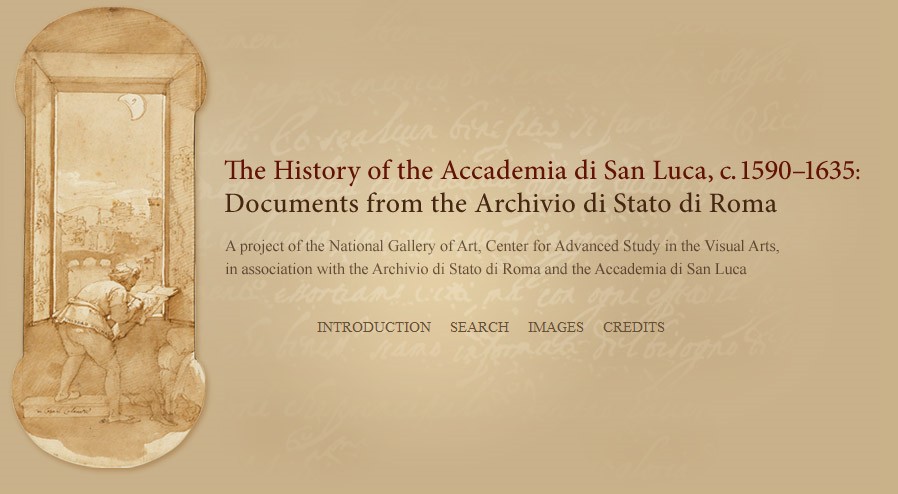 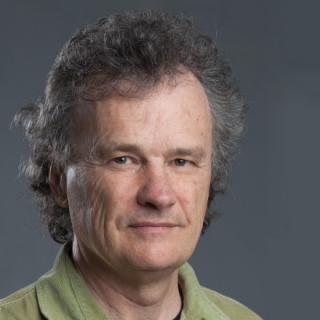