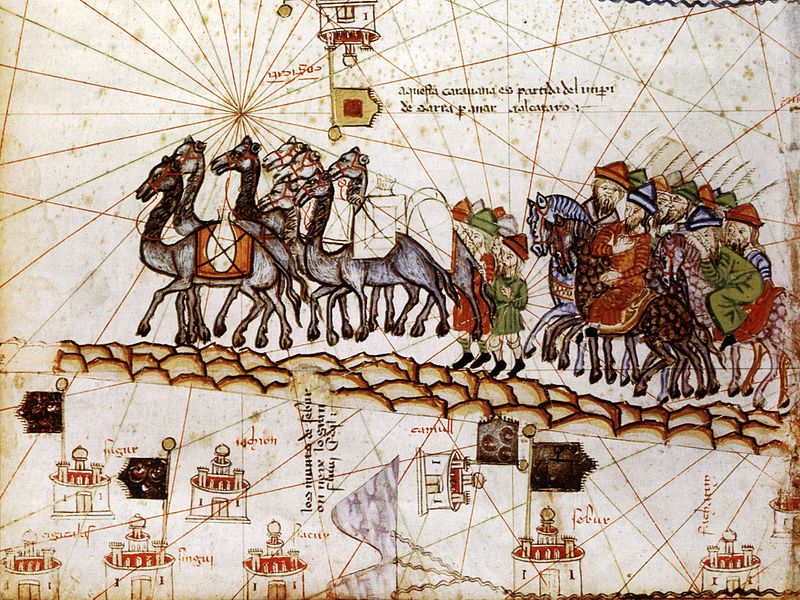 A lecture by Anne Dunlop, Herald Chair in Fine Arts

In the last decades, the question of cross-cultural contact and exchange has emerged as a major field of research in Art History and the humanities in general. This work is driven by the need to understand the early history of our own global moment, but it is also part of a larger and more ambitious project: the attempt to write a global history of art, one that does not privilege Western production at the expense of other cultures. The importance of the project is clear, but there are many competing, and conflicting, ideas about how such a history should be written.

To explore the strengths and weaknesses of these approaches, this lecture will focus on a limit-case: the possibility that renewed contact between Italy and Eurasia after the rise of the Mongol Empire had an impact on European art. On the one hand, it is clear that this was a moment of renewed and intense contact and exchange: Marco Polo travelling to China is only one famous example of a much larger phenomenon. Artists, materials, technologies, and objects traveled across Europe, Africa, and Asia as they had not done in a thousand years. It is also clear that there were fundamental changes in Italian art in the years around 1300. Yet how can we determine cause and effect, given the limited historical evidence that survives? The challenge is to avoid anachronistic interpretation, what will be discussed here as the danger of Marco Polo’s tomatoes.

Professor Anne Dunlop was appointed to the Herald Chair of Fine Arts in the School of Culture and Communication in 2015. Her research and teaching focus on the art of Italy and Europe between about 1300 and 1550, including the role of materials and technology in the making of art, and the relations of Italy and Eurasian in the years after the Mongol Conquests.

Admission is free. Bookings are required as seating is limited. 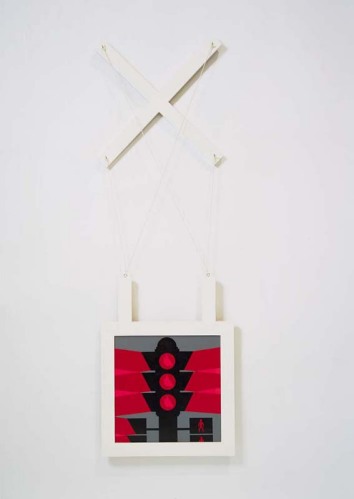 Expressions of interest for opportunity as emaj Sub-Editor issue 5, 2010