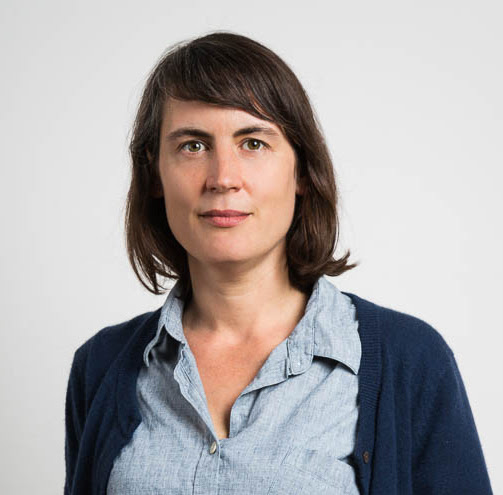 Emily Pethick will speak about the artist as collaborator through examples from The Showroom, a non-profit independent contemporary art space in London. She will discuss some of the artists’ projects produced that have involved diverse forms of participation, as well as in relation to how the organisation works with artists through co-production.

The series examines the ways artists move through the world, and how that movement might involve adopting other roles to pursue a project, a position, a politics, or a practice. For any given project the artist may act as architect, as ethnographer, as archivist, as producer, as curator, as activist, as choreographer, and so on. The Artist As… also recognises that many artists come to their practice as experts in other fields, bringing with them specialist knowledge that informs and shapes their work.

Emily Pethick is the director of The Showroom, London (2008–present); the former director of Casco, Office for Art, Design, and Theory in Utrecht, The Netherlands (2005–2008); and curator at Cubitt, London (2003–2004). At The Showroom, she has commissioned multiple artist projects, and initiated the long-term programme Communal Knowledge in 2010, involving collaborations between artists, residents, and local groups. She co-founded the London advocacy network Common Practice and the European network Cluster. Pethick has edited many books and frequently contributes to catalogues and publications including Artforum, frieze,  Afterall, The Exhibitionist, and dot dot dot.

Free to attend but you need to book here: https://www.eventbrite.com.au/e/public-lecture-tuesday-10-may-6pm-emily-pethick-the-artist-ascollaborator-tickets-24982817279?ref=ebtn

Emily Pethick’s visit to Australia has been generously supported by the IMA, Brisbane; Curatorial Practice at MADA; and the Keir Foundation. 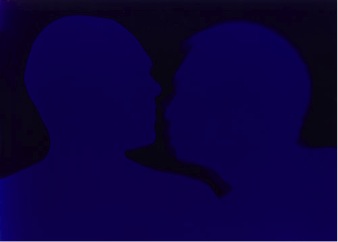 Lecture | Isobel Crombie – Shadow Catchers: The history of the photogram 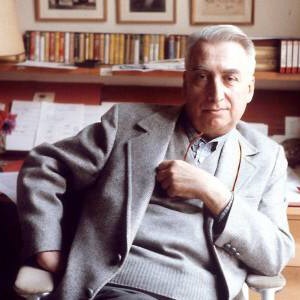