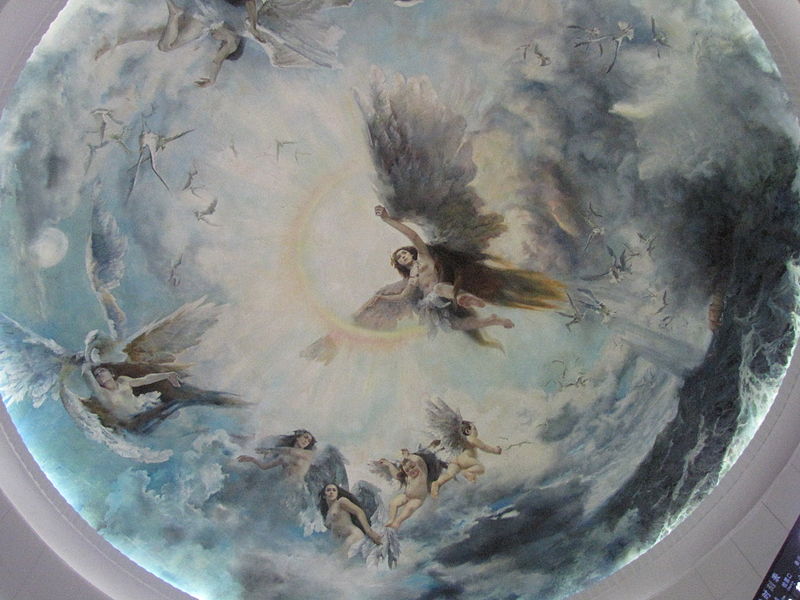 A Drop in the Ocean: How Did a Seascape Make Waves in China and Beyond?

This lecture is also being presented in Sydney, see this post for more information.

This lecture, by renowned scholar of Asian Art, Eugene Wang, will consider the coming together of Western artistic traditions and traditional Chinese culture and legend. As Professor Wang explains in the introduction to his presentation:

The daughter of a prehistorical sage-king, so an ancient Chinese tale goes, is accidentally drowned in the Eastern Sea. Her afterlife spirit turns into a vengeful bird with a mission. She picks up—one at a time—a piece of wood or rock from the Western mountains, flies east, and drops it into the Eastern Sea—a drop in the ocean. This way, she would, so she hopes, eventually fill up the entire ocean that engulfed her.

The millennia-old tale of the daughter of a prehistoric sage-king who, after drowning in the Eastern Sea, inhabits as a spirit a bird that picks up wood and rock from the Western Mountains and drops it piece by piece into the Eastern Ocean, as told and retold over the centuries, inspired poets and essayists, but not painters. For more than two thousand years, the matter was never made the subject for painting. In the 1980s, however, all of a sudden it began to make waves in China. The most spectacular instance is the monumental seascape on the ceiling of the clock tower of the Tianjin Railway Station, rebuilt in 1988. It shows winged female nudes soaring amidst swirling clouds, mist, and surging waves. The dome painting recalls enduring mindsets just as it engages specific historical moments, such as the 1980s. It thus raises both broad and specific questions: what made the Tianjin Railway Station dome painting so distinct in view of the Chinese and Western traditions? How does it speak specifically to 1980s’ China of the reformist era? The dome painting has, it turns out, ultimately transcended its local context to become a global phenomenon.

Eugene Wang began teaching at the University of Chicago in 1996 before joining the faculty at Harvard University in 1997. He was appointed the Abby Aldrich Rockefeller Professor of Asian Art at Harvard in 2005. He has been a Guggenheim Fellow (2005) and recipient of ACLS and Getty grants. His book, Shaping the Lotus Sutra: Buddhist Visual Culture of Medieval China (2005) received the Academic Excellence Award from Japan in 2006. His extensive publications cover the entire range of Chinese art history from ancient funerary art to modern and contemporary Chinese art and cinema.

Professor Wang’s visit to Australia has been supported by the Power Institute, The University of Sydney, and the Art Gallery of New South Wales. Professor Wang’s is being hosted by the Power Institute as part of a lecture series co-presented with Sydney Ideas, Professor Wang’s will be speaking at the AGNSW symposium Tang cosmopolitanism.
Date: Thursday, 12 May 2016, 6.15pm-7.45pm
Venue: Theatre A, Elisabeth Murdoch Building, The University of Melbourne, PARKVILLE VIC 3010
Admission is free. Bookings are required. Seating is limited.
To register visit: http://alumni.online.unimelb.edu.au/wang
For further information please contact: claire.roberts@unimelb.edu.au 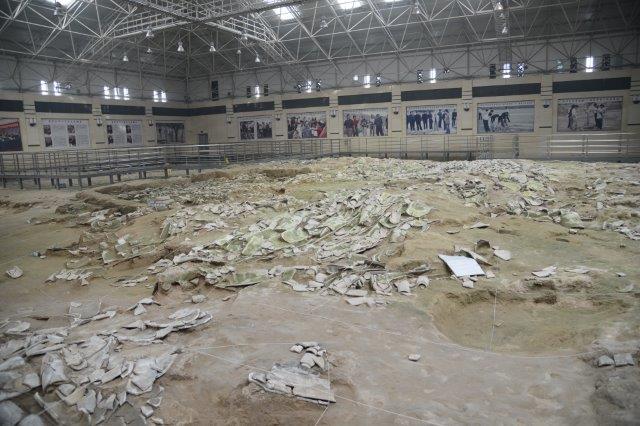