A fascinating story broke last week in the Arts Newspaper about the rediscovery of 59 Italian Renaissance sculptures missing from Berlin’s collections since the Second World War. The sculptures have been identified in the Pushkin Museum in Moscow, and include works by Donatello, Luca della Robbia, Nicola and Giovanni Pisano, Andrea del Verrocchio, Francesco Laurana and Mino da Fiesole that were housed in Berlin’s Bode Museum before the war. They had been assumed destroyed (alongside other masterpieces such as Caravaggio’s Saint Matthew and the Angel) after the building they were stored in caught fire. It seems that they are not in good condition but there are plans to restore them and put them back on display.

More on the Arts Cuts

Why You Don’t Need an Art History Degree to Be a Curator | An interesting report on a panel at Frieze New York asking whether curators still need art history qualifications, an interesting discussion, though some of the straw men put up are frustrating, such as the idea that  art history never intersects with disciplines beyond it (like gender studies or politics).

How to become a curator | “Don’t start out as a curator at all, but as a poet, a graphic designer, a dancer, a playwright. Slowly realize that the confines of your medium are too confining. Imagine space and time working in ways that could be funded by the wealthy’s weird attraction to object ownership, slowly shift over until you’re something in-between everything, but you might as well be curator, too.”

The AGWA is replacing curators with robots. Well, not quite but they do have a new robot-guide and it’s hard to see how we can compete with this list of skils “She can dance, she can sing, she can play games. She can tell jokes, she can read. She’s basically live-streamed to the internet so you can actually download RSS feeds and have her tell the weather and tell the news and read books.”

Pac Pobric reviews of a new book by Maria Stavrinaki’s ‘Dada Presentism’ in the Art Newspaper and discusses the dangers of Dada ‘eclecticism, whether in Dada or elsewhere, necessarily evacuates conviction. This is as true today as it was in 1916 or 1924—it is, indeed, a universal truth.’

The National Museum of Australia has purchased an early Albert Namitjira painting, which could be his first painting of the Hermannsburg Lutheran Mission.

Berlin will be the first foreign city to host the collection of the Tehran Museum of Contemporary Art in an exhibition that will feature both international and Iranian artists. It is scheduled to run from December to February 2017.

A reflection on Hollywood’s post-war obsession with the Art Crime film and its depiction of the art world “Art crime existed before the Second World War, but Hitler’s systematic theft and destruction of Europe’s great collections serves as a kind of year zero for its representation in popular culture. This subgenre persists to this day, evidence of the perception by Hollywood—not to mention the wider public—that the art world is largely a criminal operation, populated with white-collar crooks and shallow victims.” 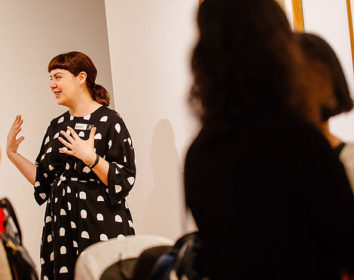 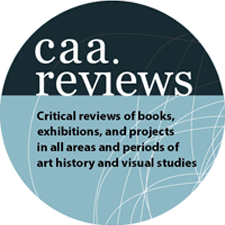 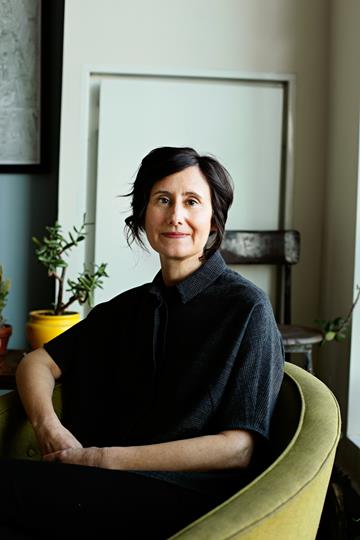