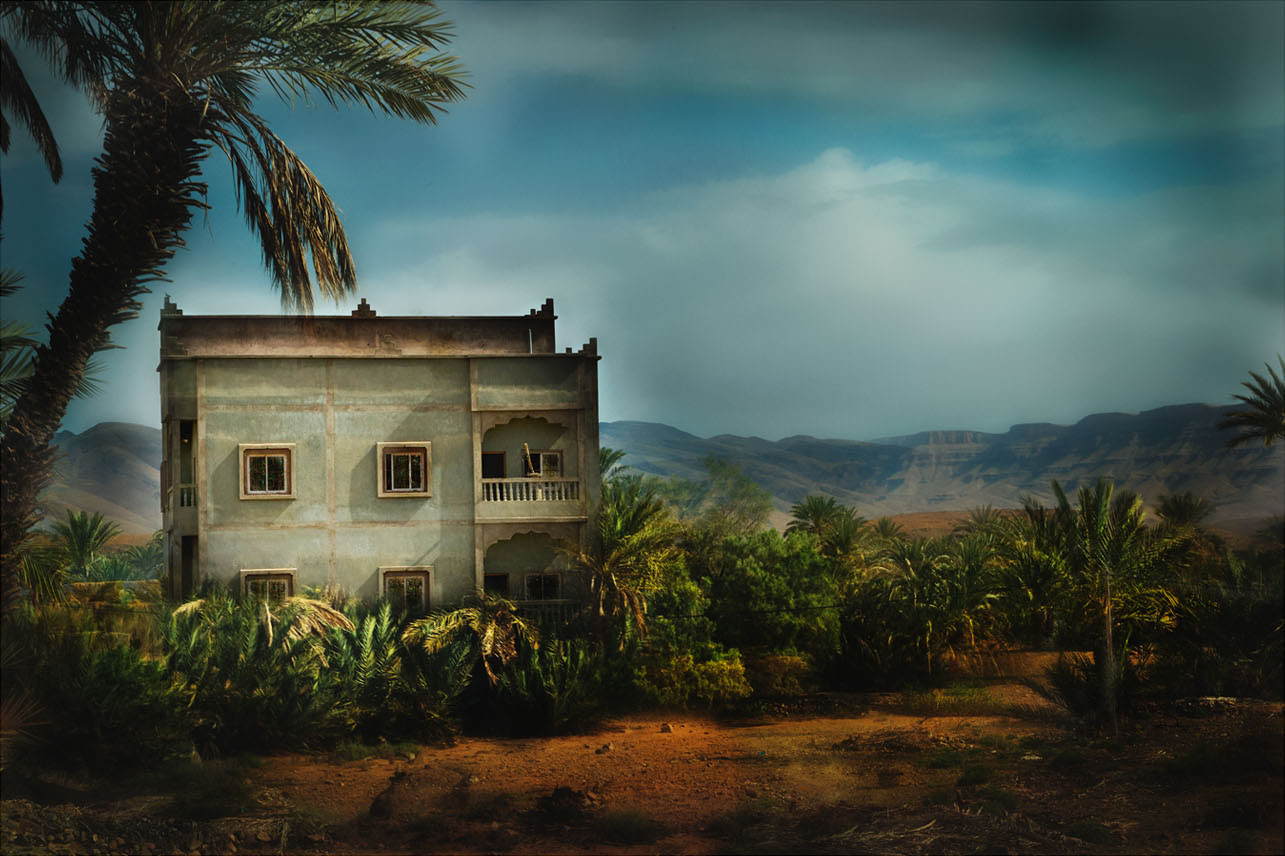 The judges for this year’s Bowness Prize have announced the list of finalists.

Judges of the William and Winifred Bowness Photography Prize, including well-known Filmmaker Fred Schepisi, have this week confirmed the 60 emerging and established photographers to secure their positions as finalists in Australia’s most sought-after photography prize, edging closer to winning the $25,000 prize to be announced in September this year.

Schepisi was joined by Professional Photographer John Gollings and MGA’s Director Kallie Blauhorn in determining the 2016 finalists of the coveted award, following the review of works submitted across a diverse range of contemporary and traditional photographic genres including street, fashion, art, architectural and documentary styles.

“The diversity in both subject and technique in these photographs is fantastic,” said Schepisi on reviewing the 2016 submissions. “It is something to be truly encouraged.”

John Gollings continued, “It appears that with this year’s Bowness Prize entries comes a redefinition of photography. There are so many different techniques and approaches to creating images and as judges we feel that we have been inclusive of all these.”

“The Bowness Prize has always attracted an impressive variety of artists,” said Blauhorn. “With the review of this year’s entries, it is obvious that there are new themes being explored in contemporary photography which makes me excited to see what emerges in the coming months and years within this space.”

Established in 2006 by the MGA Foundation to foster excellence in Australian photography, the Bowness Photography Prize has become one of the highest awards for photography in Australia.

The shortlist of 60 works is set to be exhibited from September this year, followed by the much anticipated announcement of the 2016 winner at a cocktail event on Wednesday 7 September. 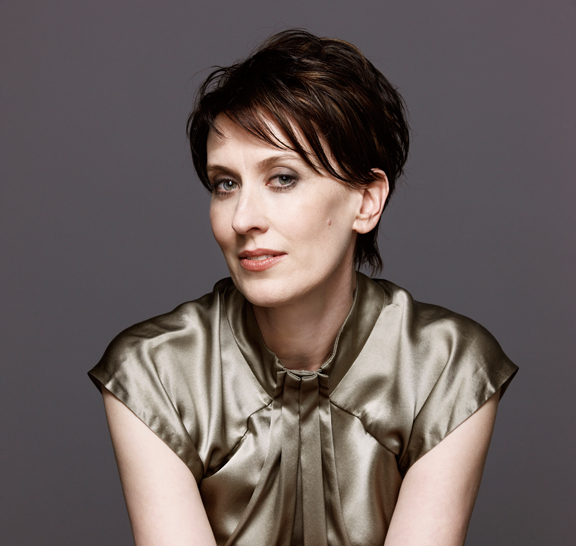 Music of the Stuart court in exile 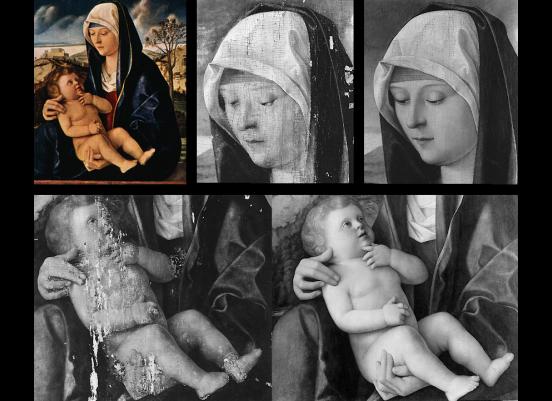