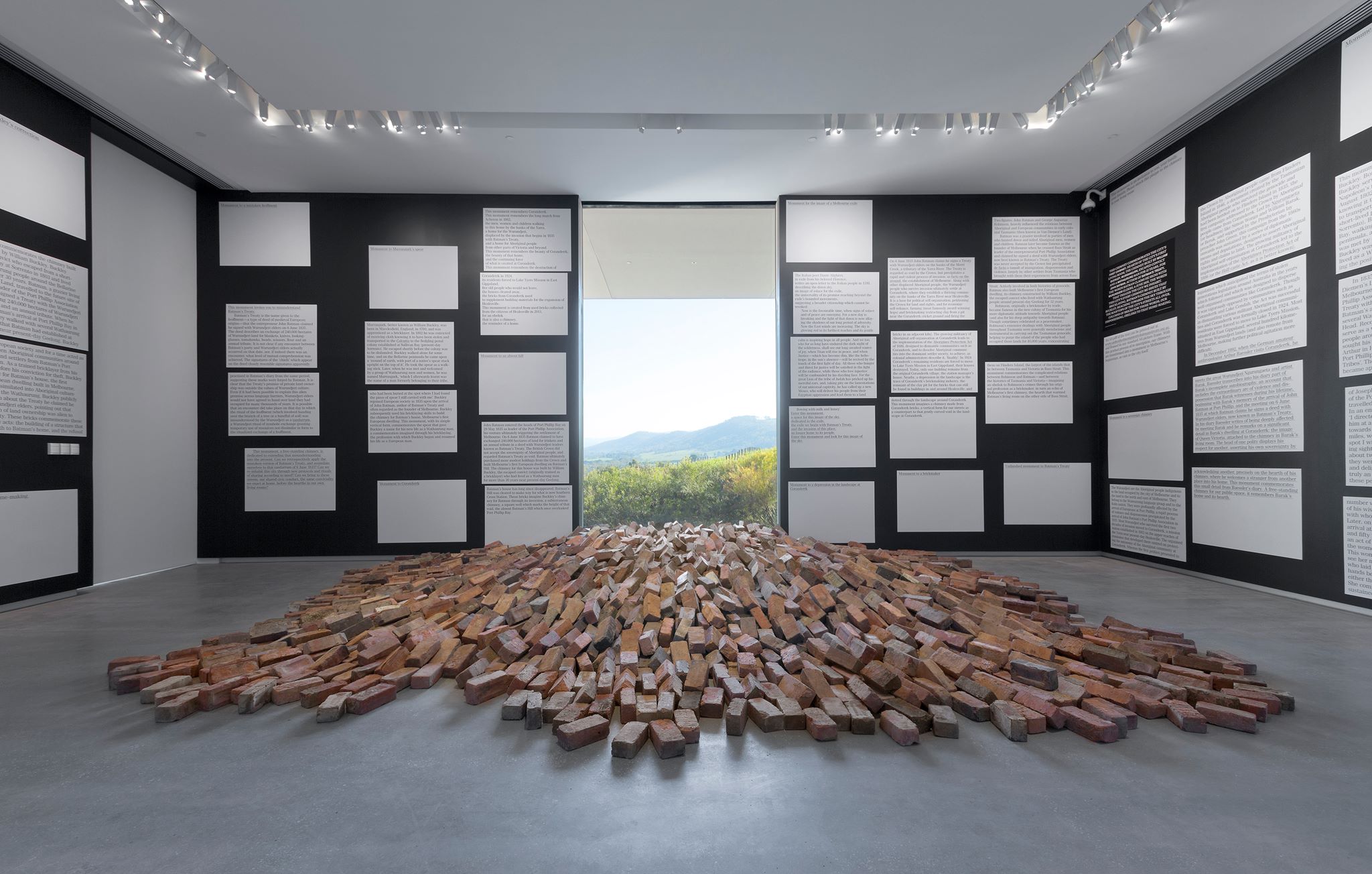 TOM NICHOLSON is an artist who lives and works in Melbourne.
His recent work has been shown in the 2015 Jakarta Biennial, curated by Charles Esche; Fractures: Jerusalem Show VII, part of the 2014 Qalandiya International; Allegory of the Cave Painting at Extra City in Antwerp, 2014, curated by Mihnea Mircan; Ten thousand wiles and a hundred thousand tricks: Meeting points 7, curated by WHW at 21er Haus in Vienna, the Beirut Art Centre, and at M HKA in Antwerp, 2013-14; in a solo exhibition at the Art Gallery of New South Wales in Sydney, 2014; Melbourne Now at the NGV, 2013; the 2012 Adelaide Biennale, Parallel Collisions; Marking Time at the MCA, Sydney, 2012; the 2012 Tarrawarra Biennial; in the 2010 Shanghai Biennale; and Animism, at Extra City and M HKA, Antwerp, 2010.

Other works addressing the possibilities of a new kind of monument or public art-making have been exhibited in the recent exhibition Future Memorials, the TarraWarra Museum of Art, with Jonathan Jones and Aunty Joy Murphy Wandin; the inaugural Qalandiya International, in 2012; Since we last spoke about monuments, at Stroom Den Haag in 2008; To the arts, citizens! at the Serralves Museum, Porto, 2010; the 4th Auckland Triennial, Last Ride in a Hot Air Balloon, 2010; Zones of Contact, the 2006 Sydney Biennale.

He is represented by Milani Gallery, Brisbane, and is a Lecturer in Drawing in the Faculty of Art, Design and Architecture at Monash University. 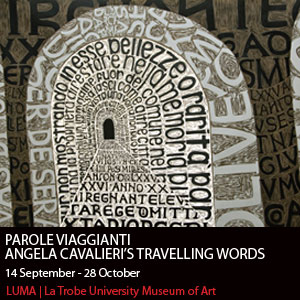 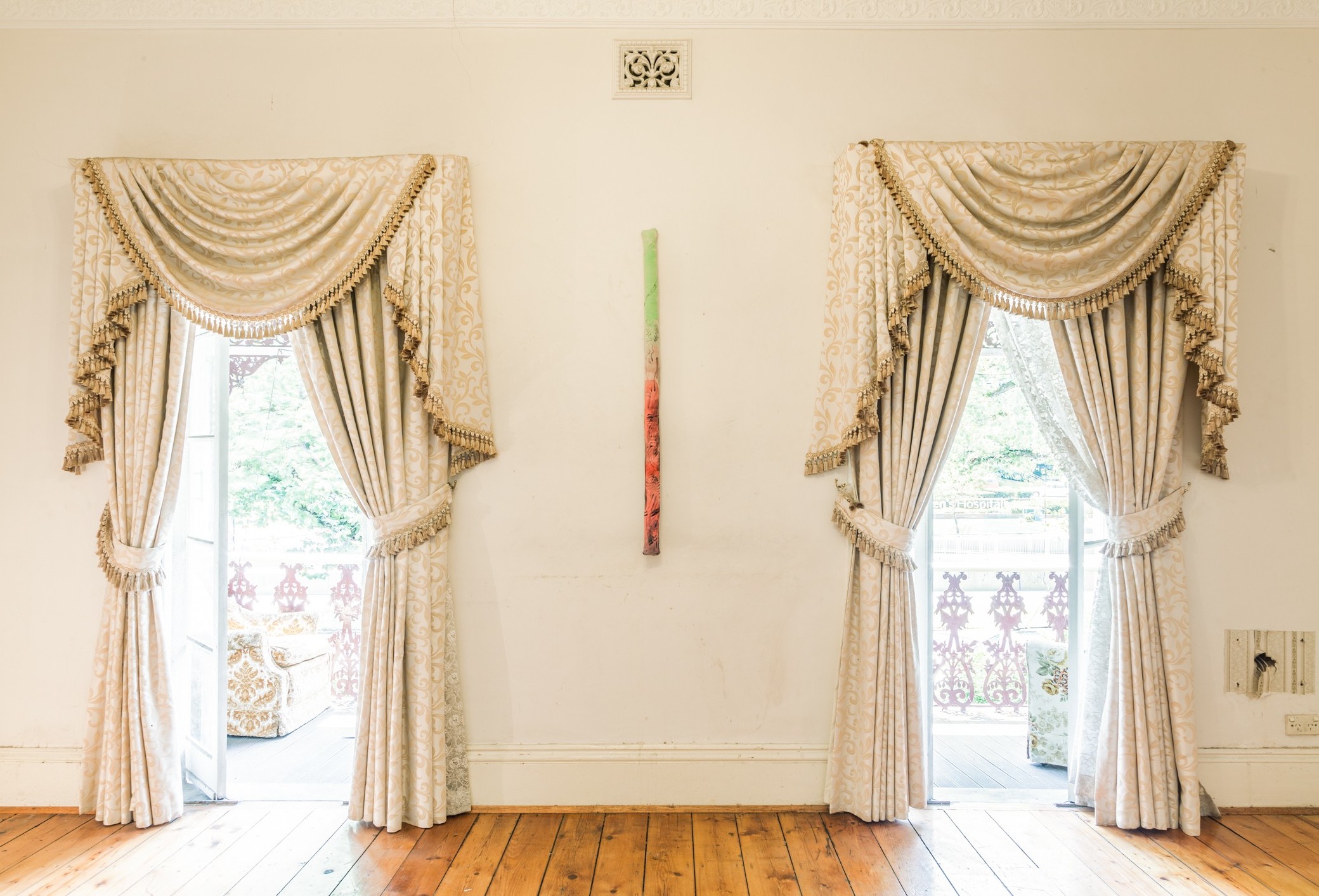