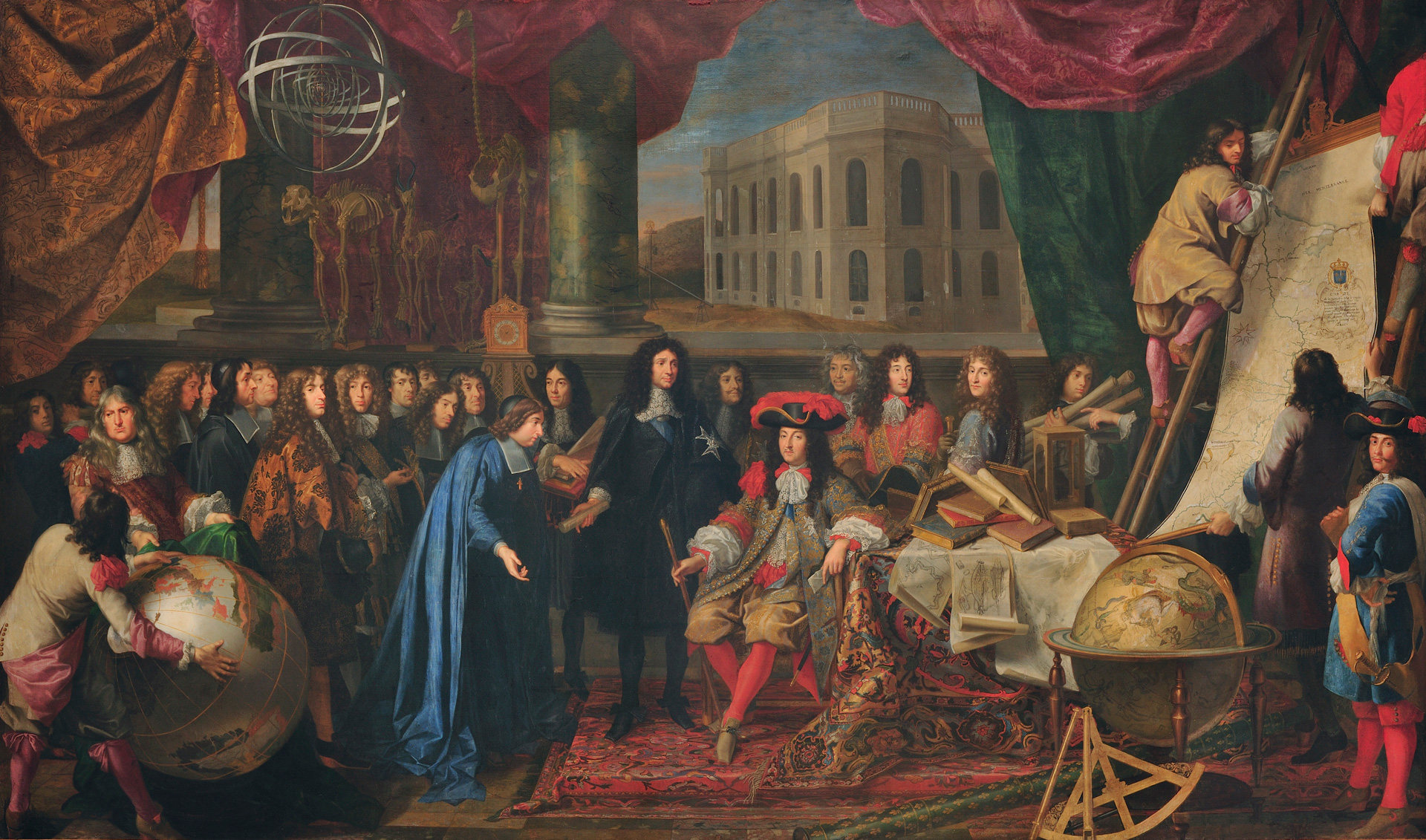 The Power Institute is pleased to invite you to a public lecture by Claire Goldstein, Associate Professor in the Department of French & Italian at the University of California, Davis.

Louis XIV is one of the most iconic figures in European history. Styled the Sun King, he is remembered for his extravagant building projects, particularly those centred on the Chateau of Versailles, a site which came to function as a symbol of his long reign. At Versailles, Louis XIV shone most brilliantly, and prominent thinkers have long taken a critical interest in the ways the early years of his rule installed distinctly modern forms of power through a regime of the spectacular. During the first two formative decades of Louis XIV’s reign, at the very moment the Sun King iconography and its attendant structures of control were being put in place, however, two other bright celestial apparitions drew the gazes of the learned and the illiterate, the fashionable and the serious, who gathered in public squares and bridges across France to marvel at heavenly bodies other than the King’s: the comets of 1664 and 1680-81. Tracing the passage of these two comets through Louis XIV’s France builds an understanding of the particular circumstances of the founding of the Académie Royale des Sciences and the Observatoire Royal. Inspired by the insoluble riddle of the comets’ orbits, the design and building of the Royal Observatory offers a key to the particular knot of issues regarding vision and epistemology, and social and political form, that crystalize around the comets’ appearances in this moment of Versailles’ creation.

Claire Goldstein is Associate Professor in the Department of French & Italian at the University of California, Davis (USA). Her book Vaux & Versailles: The Appropriations, Erasures and Accidents that made Modern France was published in 2008 through the University of Pennsylvania Press. She is currently at work on a book manuscript entitled Comets in the Sun King’s Cosmos: Circulation and Epistemology in 17th-Century France. This project examines how the last comets before Halley’s organize curiosity, scrutiny, resistance, and doubt regarding the epistemological status of observation, and crystalize alternative (non-official, sometimes contestatory) networks in which information and texts circulate. 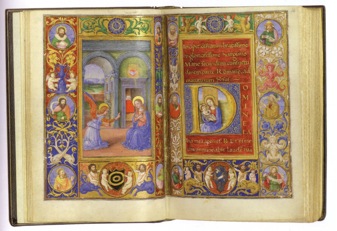 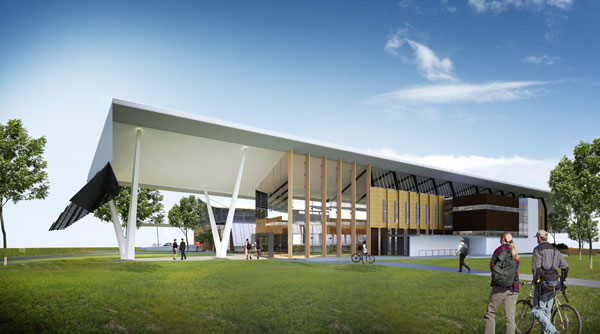