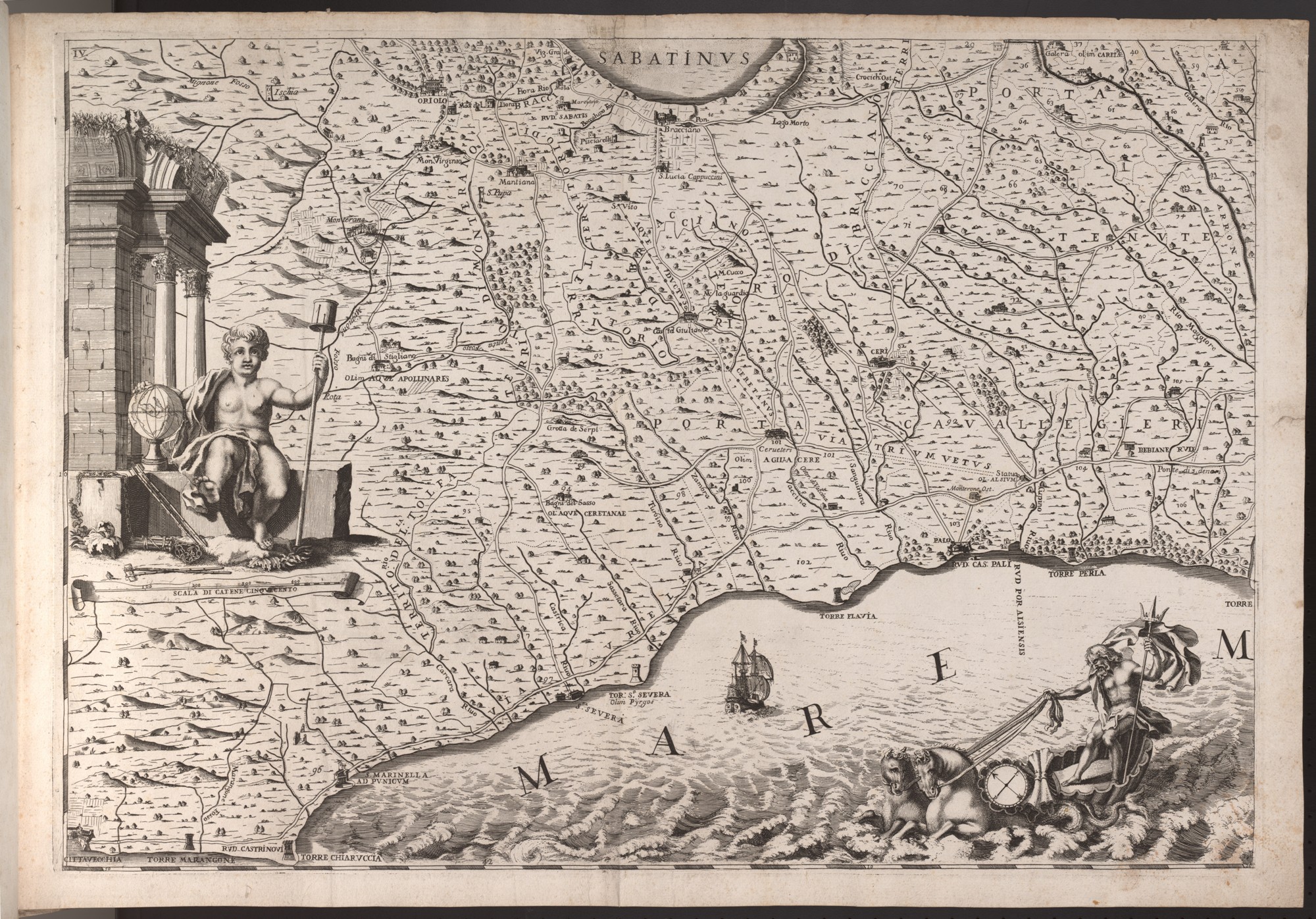 In their presentation Lisa and Katrina will discuss the geo-mapping project, ‘Digitalising the Roman Campagna’, which is being developed in conjunction with the British School at Rome library. The aim ultimately is to create a digital map of the Roman Campagna that could function as a database and repository of information about both the classical and early modern Campagna.

The aim is to take two rare, and rarely seen, maps of the Roman Campagna in the early modern period and transform them into new forms of technology and interdisciplinary resources for generations of scholars. The two maps digitalised so far are Giacomo Filippo Ameti’s ‘Il Lazio con le sue conspicue Strade Antiche e Moderne’ (1693), and Giovani Battista Cingolani della Pergola’s ‘Topografia Geometrica dell’Agro Romano’ of 1704 (second edition). One of the primary aims of the project is to connect to the map some of the 1,200 photographs of the Campagna, also in the British School at Rome.

Lisa Beaven is a Postdoctoral Research Fellow in the ‘Change’ Program of the ARC Centre for the History of Emotions led by Professor Charles Zika. Her publications include An Ardent Patron: Cardinal Camillo Massimo and his artistic and antiquarian circle: Claude Lorrain, Nicolas Poussin and Diego Velazquez was (2010). Her research interests are concentrated in the area of patronage and art collecting in seventeenth century Rome, digital mapping, and relics. Lisa is also a research investigator with the Transformative Technologies Research Unit.

Katrina Grant is the editor of the Melbourne Art Network. Her publications include ‘Hedge Theatres of Lucca’ in Art, Site and Spectacle (ed. David R. Marshall), 2007, ‘Planting ‘Italian Gusto’ in ‘a Gothick Country’: The influence of Filippo Juvarra on William Kent’, in Roma Brittannica: Art Patronage and Cultural Exchange in Eighteenth-century Rome, 2011, and ‘Gardens in Lucca’, in Place: An Interdisciplinary e-journal, vol. 1, 2007 . 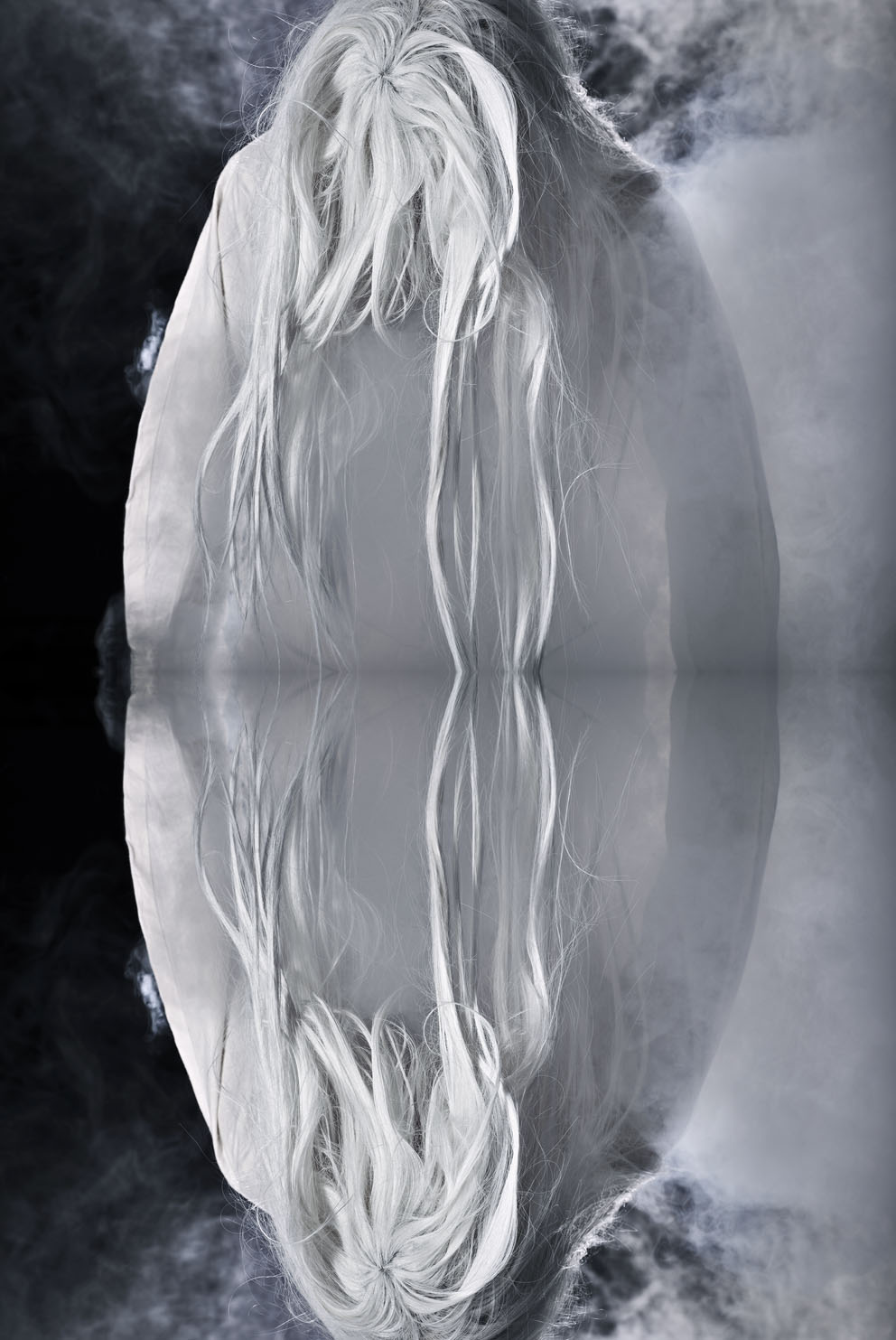 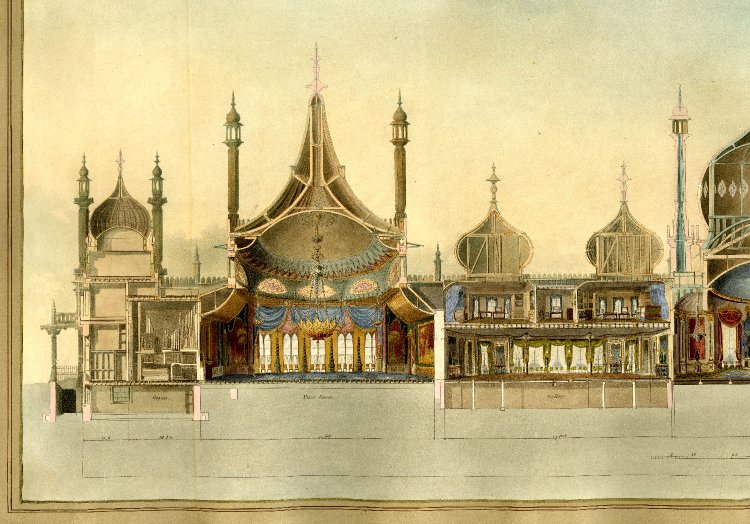 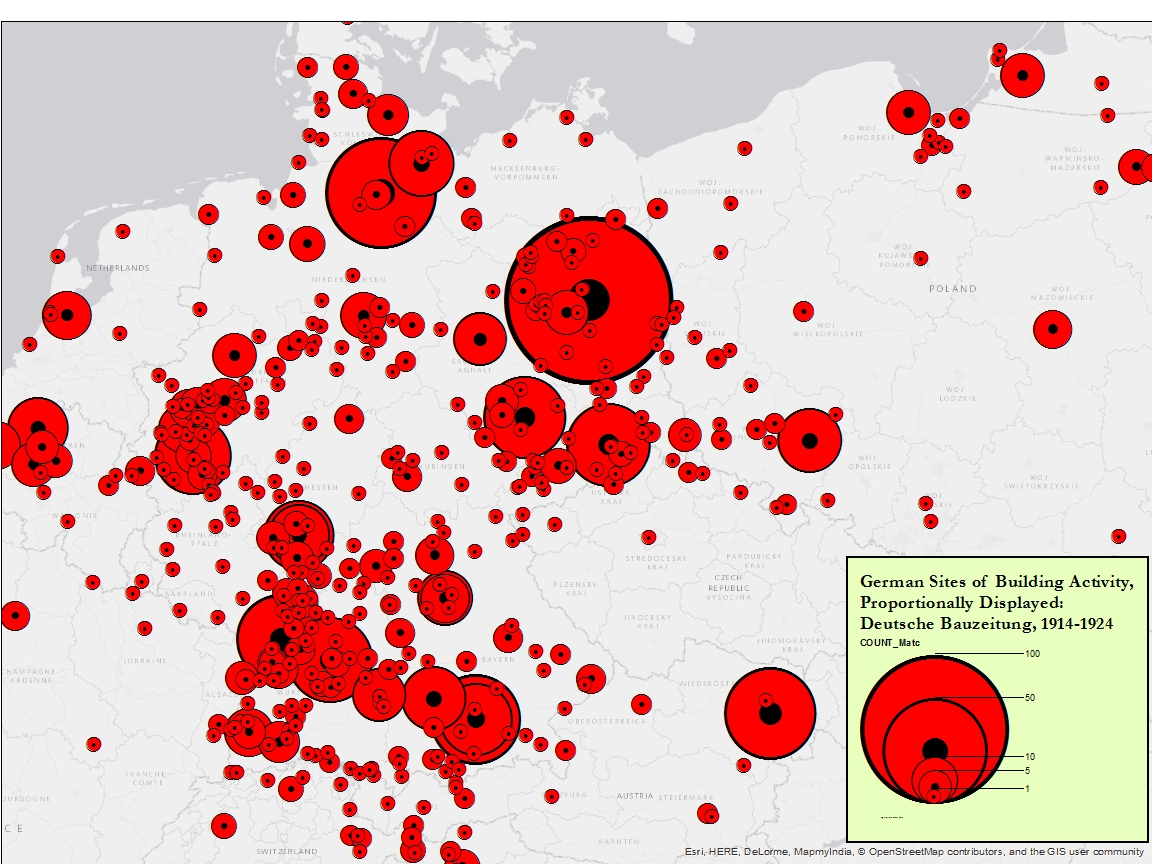