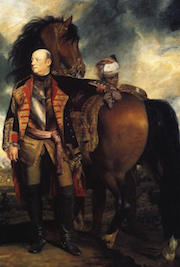 The Power Institute is pleased to present two lectures on British art of the eighteenth century, by Professors David Solkin and Mark Hallett.

David Solkin – English or European? Portraiture and the Politics of National Identity in Early Georgian Britain

Professor Solkin’s lecture examines a fundamental shift in British portraiture during the reign of George II, which saw painters and patrons turn away from the established native heritage of Van Dyck, Lely, and Sir Godfrey Kneller, in favour of embracing the latest trends in Continental art practice. Spearheading this development were several immigrant European portraitists, led by Jean-Baptiste Van Loo, who found himself overwhelmed with business after moving to London in the later 1730s; here his rivals included a small number of English and Scottish ‘face-painters’ (notably Allan Ramsay) who had gone abroad to acquire a patina of cosmopolitan polish, as well as others who staunchly adhered to the tradition of their forefathers. No one championed the cause of English portraiture more stoutly than William Hogarth, who did his utmost to try and stem the foreign invasion. But in the end even Hogarth came to appreciate that a combination of the English and the European offered the best of all possible worlds.

David Solkin is Walter H Annenberg Professor of the History of Art, Courtauld Institute of Art, and one of the world’s leading authorities on the history of British art. Among his numerous publications are: Richard Wilson: The Landscape of Reaction (1982); Painting for Money: The Visual Arts and the Public Sphere in Eighteenth-Century England (1993); Painting out of the Ordinary: Modernity and the Art of Everyday Life in Early Nineteenth-Century Britain (2008); and Art in Britain 1660-1815 (2015). He has also curated Art on The Line: The Royal Academy Exhibitions at Somerset House 1780-1836 (2001-2) and Turner and the Masters (2009-10).

Mark Hallett – Patriotic Portraiture?: Joshua Reynolds and the Image of the Officer, 1752-1766

Following on from Professor Solkin’s discussion of the cosmopolitan turn in British portraiture in the 1740s and 50s, Professor Hallett’s lecture will focus on a stunning series of martial portraits produced by Joshua Reynolds before, during and immediately after the Seven Years War of 1756-1763. In doing so, it will ask whether this strand of the artist’s portraiture reasserted the more ‘British’ conventions of the genre in the service of a new pictorial rhetoric of military heroism and imperial benevolence. Pictures to be discussed include Reynolds’s portraits of Commodore Augustus Keppel (1752-3, National Maritime Museum, Greenwich), Captain Robert Orme (1756, National Gallery, London), Sir Jeffrey Amherst (c. 1765, Amherst College, Massachusetts) and John Manners, Marquess of Granby (1766, Ringling Museum of Art, Sarasota).

Professor Mark Hallett is Director of Studies, Paul Mellon Centre for Studies in British Art, and the author of numerous books and exhibitions on aspects of British painting and printmaking. His publications include Reynolds: Portraiture in Action (Yale University Press, 2014).

Date: 6.00pm – 7.30pm
Venue:Law Lecture Theatre 101,Sydney Law School,The University of Sydney,Camperdown Campus
Cost: Free with online registrations required. In order to secure your place you are required to register via this webpage. 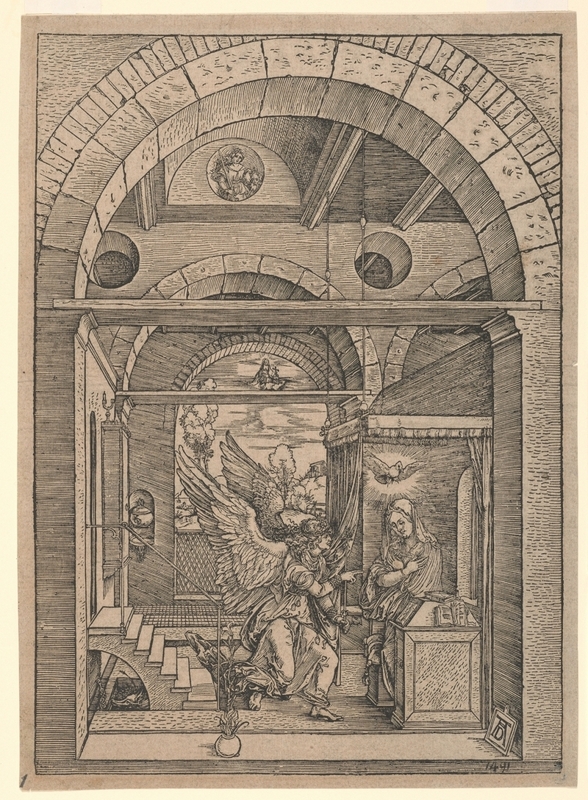 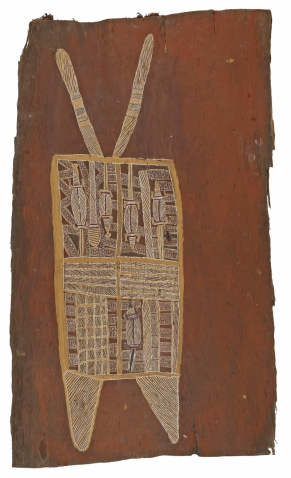 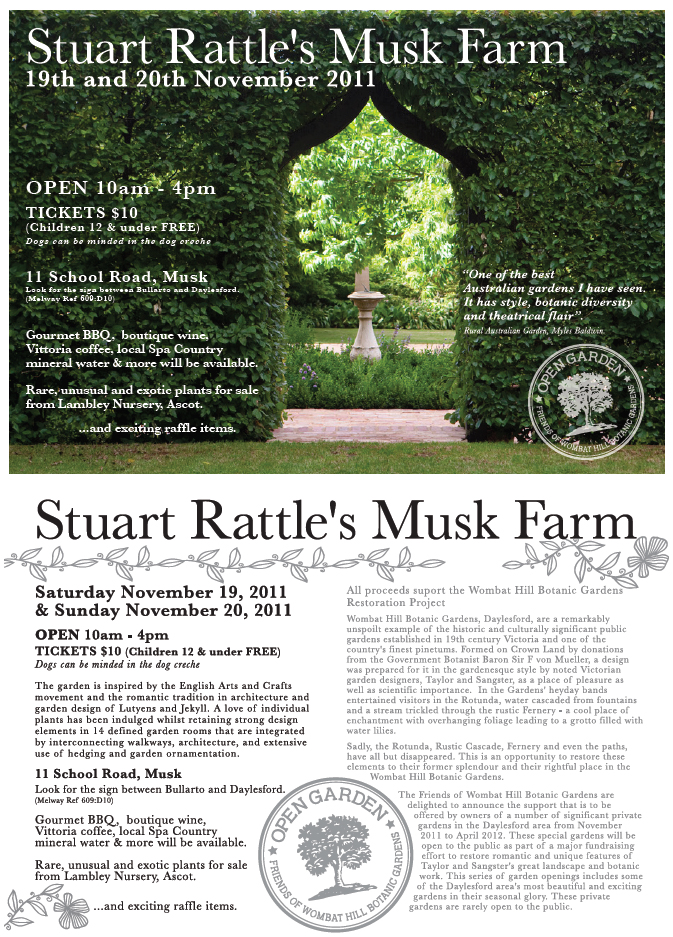