Kaldor Public Art Projects has announced an expansive public program of free talks and events as part of the 32nd project barrangal dyara (skin and bones) created by Sydney-based Wiradjuri/Kamilaroi artist Jonathan Jones. The program is an integral part of the overall project that includes a vast sculptural installation of thousands of white shields presented over 20,000 square-metres of the Royal Botanic Garden in Sydney from 17 September until 3 October 2016. The dynamic on-site public program – presented entirely free of charge to the public over 17 days – is designed to foster critical dialogues with a range of leading Indigenous and non-Indigenous academics, writers, artists, performers, musicians and commentators.

barrangal dyara (skin and bones) represents the first Kaldor Public Art Project presented with an Australian Aboriginal artist and one of the largest and most significant to-date and is part of the Garden’s 200th birthday celebrations. For the project Jonathan Jones has referenced the 19th century Garden Palace building that stood in the Royal Botanic Garden Sydney between 1879 and 1882, before it devastatingly burnt to the ground, taking with it countless culturally significant Aboriginal objects collected along the colonial frontier. The project, including the public program, represents an effort to commence a healing process and a celebration of the survival of the world’s oldest living culture despite this traumatic event.

The anniversary of the 1882 Garden Palace fire will be commemorated on Thursday 22 September with an evening of special events and night-time access, including a special performance by Bangarra Dance Theatre, a musical performance by the Gondwana Choir, the launch by award-winning writer David Malouf of the barrangal dyara (skin and bones) catalogue, stories with Gorawari Jerrawongaria woman Aunty Julie Freeman, and a special presentation by Wiradjuri students from Parkes, Central NSW.

Every day during the 17-day project, artist Jonathan Jones will present a daily artist talk at 1230pm, sharing insights in the concept, development and themes that have inspired this ambitious new work. A lunchtime lecture series will also be held daily onsite at 1pm featuring experts and knowledge holders shedding light on the complex histories of the Garden Palace. Speakers include: Sydney Festival Director Wesley Enoch (17 September) discussing the importance of Sydney as a site of performance; Wiradjuri artist Lorraine Connelly-Northey  (18 September) reflecting on the use of organic and industrial materials for artistic practice such as corrugated iron, feathers and shells; art historian and curator Ann Toy (19 September) considering the Garden Palace’s place within Sydney’s political landscape; as well as historian and archeologist Grace Karskens (20 September) exploring the role and important status of Eora fisherwomen in the pre- and early contact years, and their beautifully crafted fishing implements.

Over the closing long weekend from 1 until 3 October, speakers include Carol Cooper (1 October), Senior Curator, Visible Collections, National Museum of Australia discussing the role and significance of shields in the south-east and the inherent use of designs and incised carving within the region; resident gastronomer at Sydney Living Museums Jacqui Newling (2 October) highlights the food and culinary experiences of the Garden Palace and award-winning Australian writer, editor and anthologist Bruce Pascoe (3 October), a Bunurong, Yuin and Tasmanian Aboriginal man, will discuss Aboriginal agriculture and the role of native grasses in the Aboriginal economy.

Other highlights of the program including a carving demonstration by Western Sydney Aboriginal Elder Uncle Greg Simms, part of the well-known carvers from the Sydney La Perouse Aboriginal community, on Saturday 24 and Sunday 25 September. Aboriginal artists from Hands on Weavers will demonstrate and discuss their weaving practice on Saturday 1 October and Sunday 2 October.

The Royal Botanic Garden Sydney will offer daily garden tours at 10:30am taking in the project installation, as well as an exhibition at the Palm House featuring historic images of the Garden Palace, supplemented by weekend talks bringing to life the dramatic history of the nineteenth-century Palace.  The Calyx will also present items associated with the Garden Palace as part of the 200 Years of Discovery exhibition. 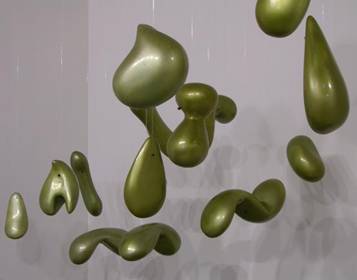 Ranjani Shettar and Alex Baker In Conversation at NGV International 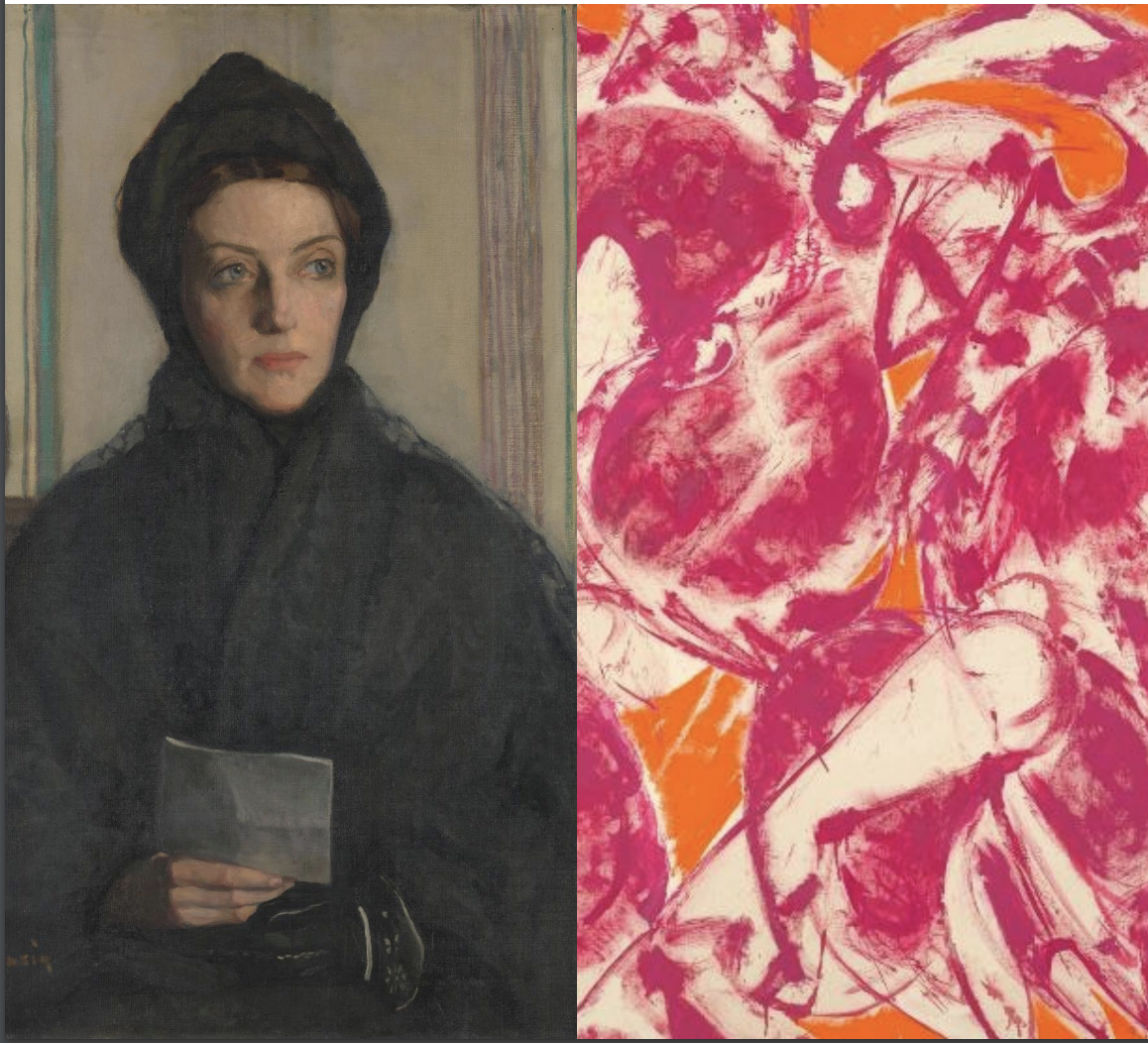 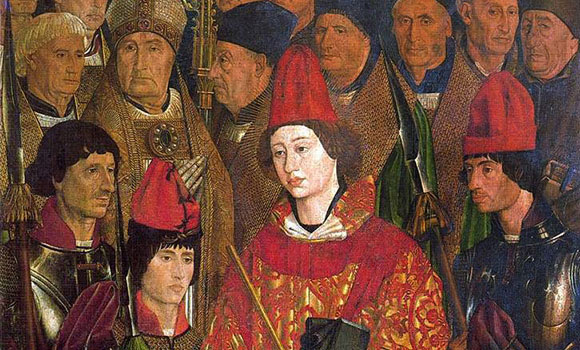