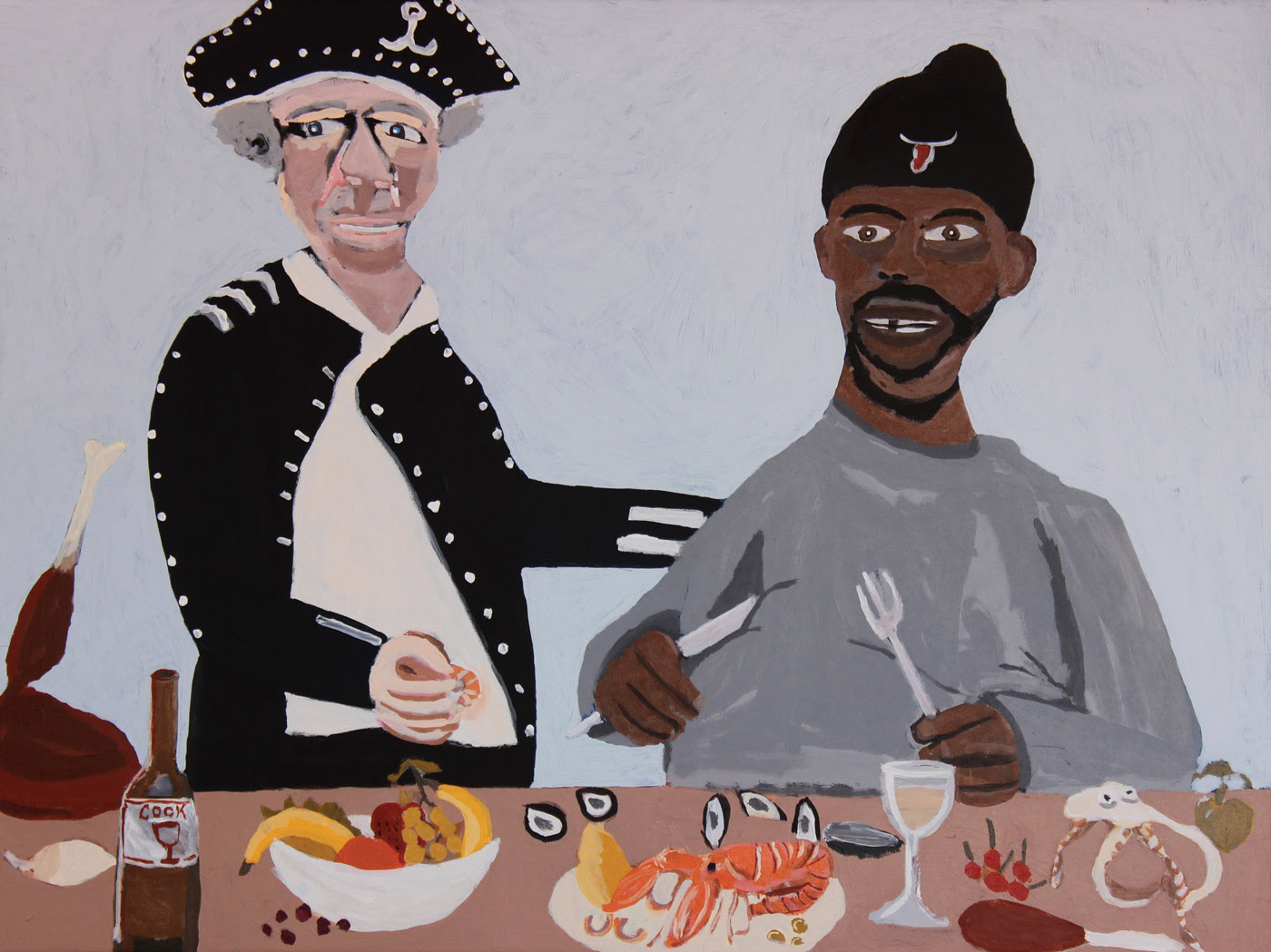 This joint lecture will bring together two distinct but related research projects. The first is Andrew Brooks’s recent and ongoing work on disruptive/interruptive speech acts and their efficacy as aesthetico-political gestures in a moment (such as ours) of sustained crisis. The second is Astrid Lorange’s new work to do with the relationship between language and contemporary art—specifically, to do with the way that language functions in work ‘as’ a poetics and can be read as poetry in a meaningful sense (meaningful, that is, for practice in a post-digital media environment). Together, the lecture will consider a particular disruptive/interruptive speech act—gossip—and the kinds of informal, off-hand, unofficial, backchannelled, paratextual and alternatively-circulated forms of affect and information that accompany a large-scale event and its networks of distribution. It will read recent political theory, art criticism and specific works by artists and writers.

Astrid Lorange is a writer, editor and teacher from Sydney. She lectures at UNSW Art & Design, where she researches writing and its relationship to contemporary art. She runs the talk series Conspiracy at Minerva Gallery, Sydney. Her book How Reading is Written: A Brief Index to Gertrude Stein was published by Wesleyan University Press in 2014. Poetry books include Eating and Speaking, Minor Dogs, one that made it alike and Pathetic Tower. Other work has been published in Das Superpaper, Artlink, un Magazine, Seizure, Jacket and Cordite, and exhibited at 107 Projects and 55 Sydenham Rd, Sydney and Margaret Lawrence Gallery, Melbourne. Lorange regularly speaks, performs, organises and arranges at galleries and festivals around Australia, such as the recent group show Hell Broth (co-curated with Vaughan O’Connor) at Firstdraft, Sydney, featuring works from emerging artists, designers and writers.

Andrew Brooks is a Sydney-based artist, writer, curator and organiser. His work explores the politics of systems and contemporary aesthetics in the extended age of crisis, and takes the form of texts, installations, performances, lectures and sound recordings. He is a co-director of Firstdraft Gallery, and a former curator of the NOW now Festival of Exploratory Art. He has performed and/or exhibited in Germany, Japan, New Zealand and Australia. Most recently, he was part of the Biennale of Sydney’s Bureau of Writing project.

Co-presented by TarraWarra Museum of Art, Gertrude Contemporary and Discipline as part of the ‘TarraWarra Biennial 2016: Endless Circulation Lecture Series’. This project has been assisted by the Australian Government through the Australia Council, its arts funding and advisory body. Above: Vincent Namatjira, Cook’s Dinner Party, 2015, acrylic on canvas, 91 × 122 cm, Artbank Collection, purchased 2015, courtesy of the artist artist and THIS IS NO FANTASY + dianne tanzer gallery. 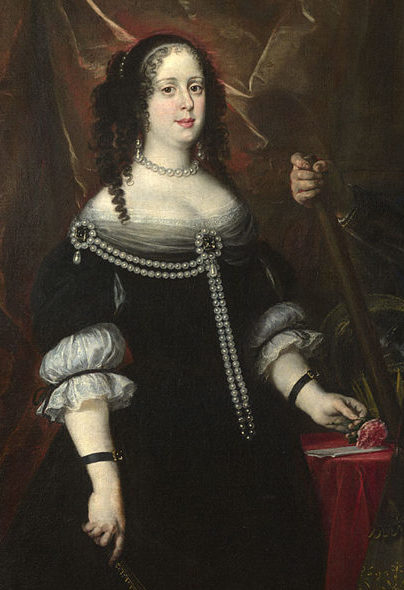 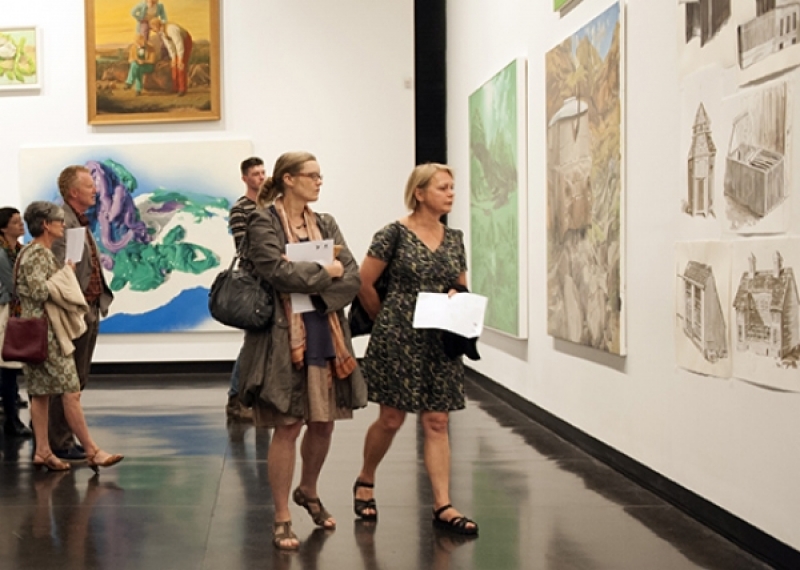 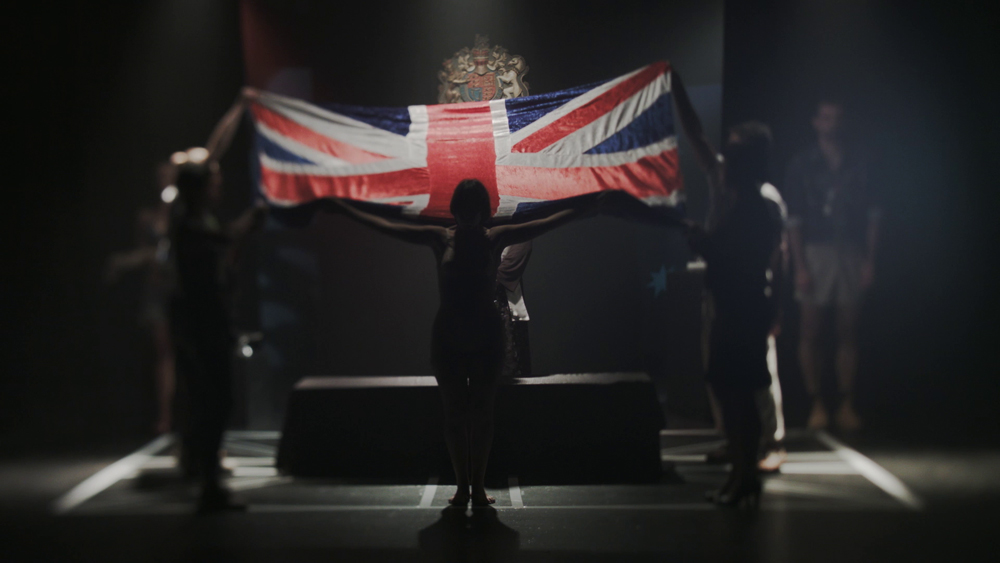