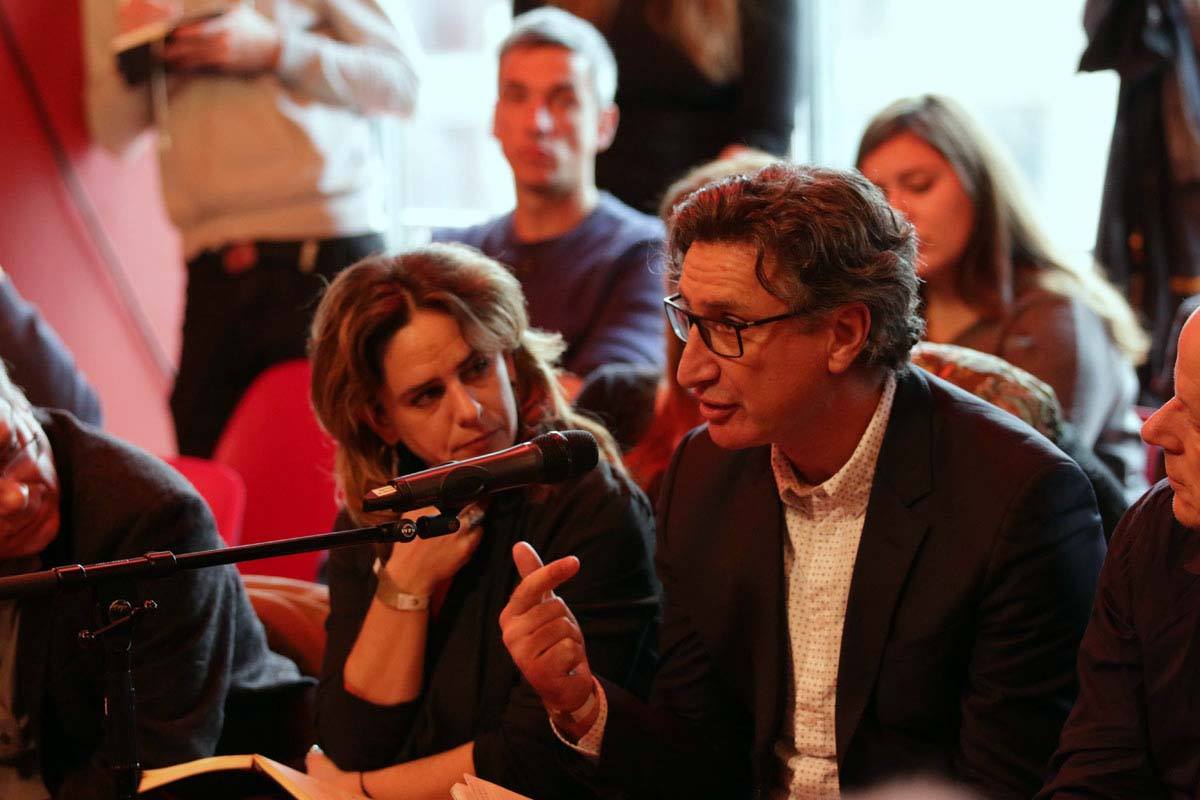 Nikos Papastergiadis
…speculates on the role that writing plays in the development of the concepts in his work.

Throughout his career, Nikos has provided strategic consultancies for government agencies on issues relating to cultural identity and worked on collaborative projects with artists and theorists of international repute, such as John Berger, Jimmie Durham and Sonya Boyce. His current research focuses on the investigation of the historical transformation of contemporary art and cultural institutions by digital technology.

His sole authored publications include Modernity as Exile (1993), Dialogues in the Diaspora (1998), The Turbulence of Migration (2000), Metaphor and Tension (2004) Spatial Aesthetics: Art Place and the Everyday (2006), Cosmopolitanism and Culture (2012), Ambient Perspectives (2013) as well as being the editor of over 10 collections, author of numerous essays which have been translated into over a dozen languages and appeared in major catalogues such as the Biennales of Sydney, Liverpool, Istanbul, Gwanju, Taipei, Lyon, Thessaloniki and Documenta 13. He is a Fellow of the Australian Academy of the Humanities and co-chair of the Greek Centre for Contemporary Culture, and Chair of the International Advisory Board for the Centre for Contemporary Art, Singapore.

WRITING & CONCEPTS is a free public lecture series exploring the potential of writing as both a process and an outcome.

The lectures alternate between practitioners for whom the written form is their primary professional output and practitioners whose work manifests as exhibitions or events within the domain of contemporary art. 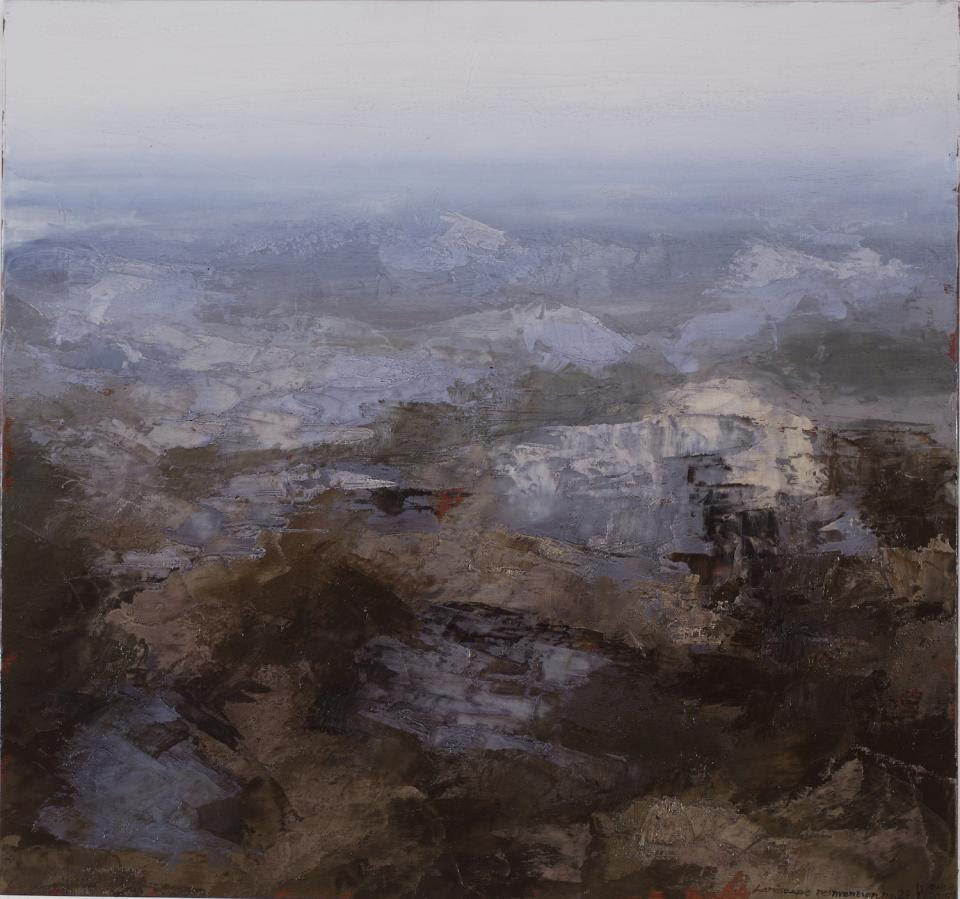 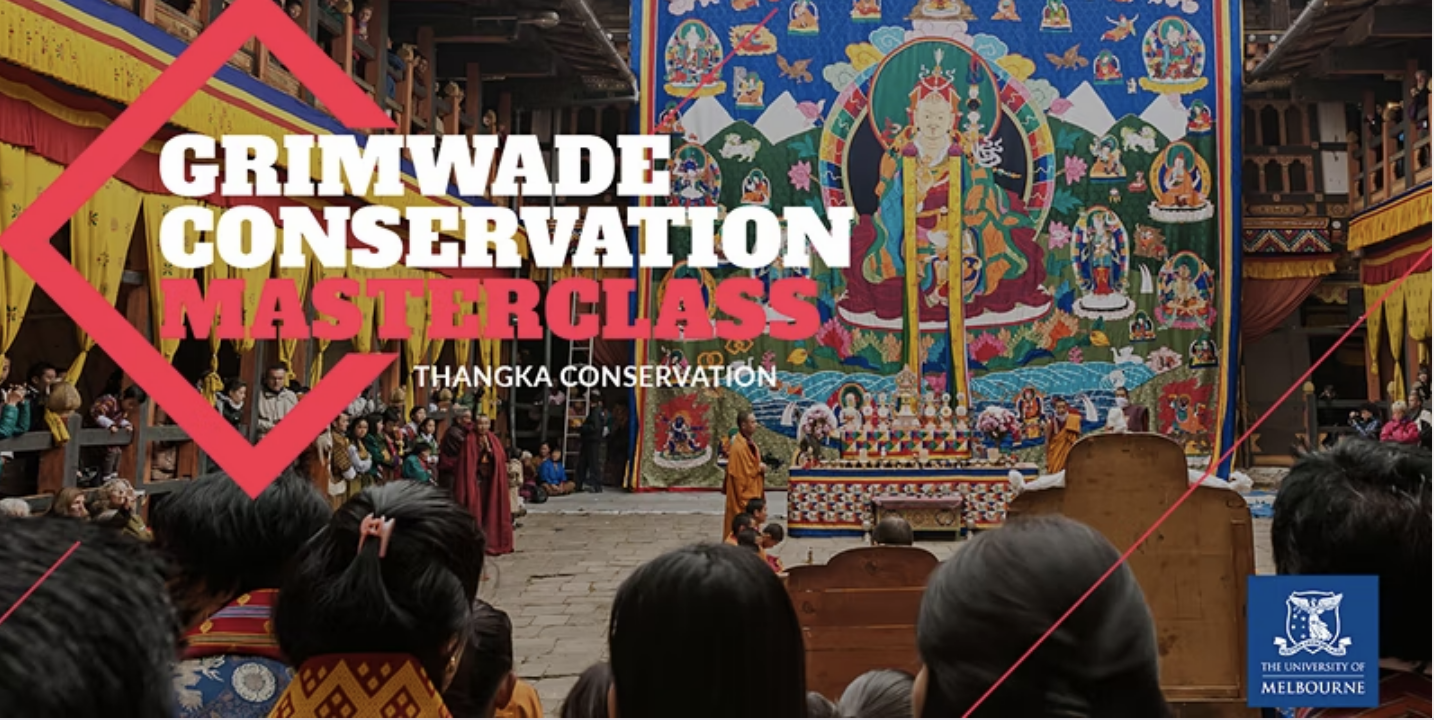 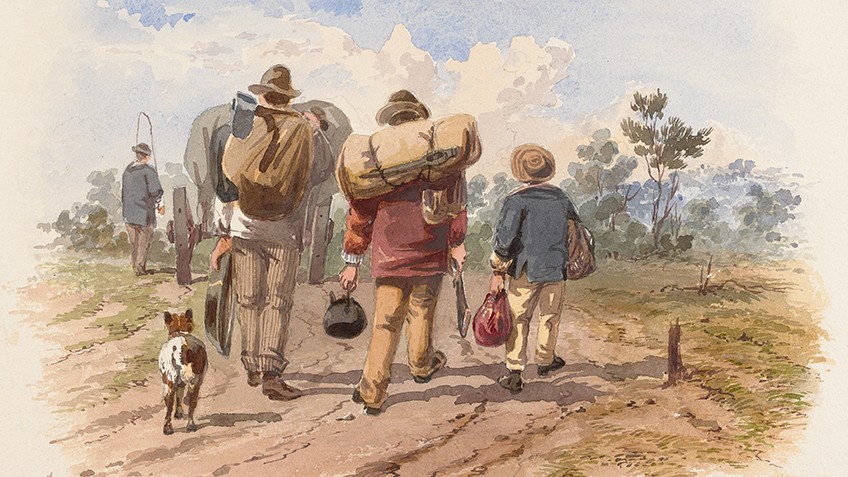