Held over one intensive week in January, the Classics Summer School will present classes in four different subjects focussing on the great archaeological discoveries of ancient Greece and Rome, the fascinating history of the Roman province of Dalmatia, the domestic life of ancient Greeks and Romans, and finally a practical workshop to develop your argumentation skills in the style of Socrates.

Many Greek and Roman sites were uncovered by archaeologists, for example Heinrich Schliemann at Troy and Mycenae, Sir Arthur Evans at Knossos, and Spyridon Marinatos at Santorini. Generations of archaeologists worked for 200 years to uncover the remarkably well-preserved towns of Pompeii, Herculaneum, Stabiae and Oplontis; and their work goes on to this day. Some sites were rediscovered by explorers such as John Burckhardt at Petra. In other cases the monuments were drawn and measured by artists such as Stuart and Revett in Athens, Robert Wood at Palmyra and Baalbec, Piranesi in Rome and Charles Cockerell at Bassae. The publication of these finds often influenced European art of the time and sometimes inspired an entire artistic style, such as the Greek revival. The discovery of Nero’s Golden House with its fabulous frescoes inspired a whole generation of artists, including Pinturicchio, Giovanni da Udine and Raphael. The discovery of the statue of Laocoon in particular greatly influenced Michelangelo. The 18th century craze for ‘Palmyra ceilings’ followed Wood’s publication of the Ruins of Palmyra, and Piranesi even made occasional forays into architectural design as a result of his work in Rome. Some works of art became famous because of the activities of wealthy men, such as Lord Elgin who took the superb marbles of the Parthenon to London where they remain to this day. In this course you will learn how the past is uncovered in many different ways and by many different people; and the influence of these discoveries is also a source of great fascination.

2. Dalmatia: The story of a Roman province – Presented by Dr Chris Gribbin

Wedged between Greece and Italy, the Dalmatian coast lay on an important trade route in antiquity. It was therefore inevitable that the Romans would take an interest in the area. And Roman interest led inevitably to conquest. Though resisting at first, Dalmatia eventually adopted Roman ways, became the birthplace of several emperors and, in the fifth century AD, was the very last bit of the Western Roman Empire to hold out against the barbarians. This course explores the history of this province from its conquest by the Romans to its loss to the barbarians. As well as being a fascinating story in its own right, the history of Dalmatia gives us a great insight into how the Roman Empire grew and maintained control.

3. At home with the Greeks and Romans – Presented by Dr Chris Gribbin

In this course, we’ll get to know the Greeks and Romans better by understanding their home life. We’ll use archaeology to understand what their houses looked like and texts to understand what happened inside their houses. We’ll look at the homes of both rich and poor, from one-room apartments to luxurious mansions. In exploring the homes of the ancients, we encounter many differences and similarities between our lives and theirs – such as slaves, gender relations, ostentatious displays of wealth and very different notions of privacy.

4. How to argue like Socrates – Presented by Dr Chris Gribbin

‘How to argue like Socrates’ is a practical course that develops your ability to argue effectively. Based on the techniques of Socrates, one of the greatest arguers of all time, this course mixes theory and practice. We’ll look at passages from Plato’s dialogues to understand what questions to ask and what mistakes people often make, but we’ll also put the principles into practice with in-class dialogues. The Socratic method is a powerful tool for learning about other people and yourself and for getting at the reasons for disagreements. It even forms the basis for some modern teaching practices. Course materials will be provided. Just bring along your curiosity and a willingness to argue. 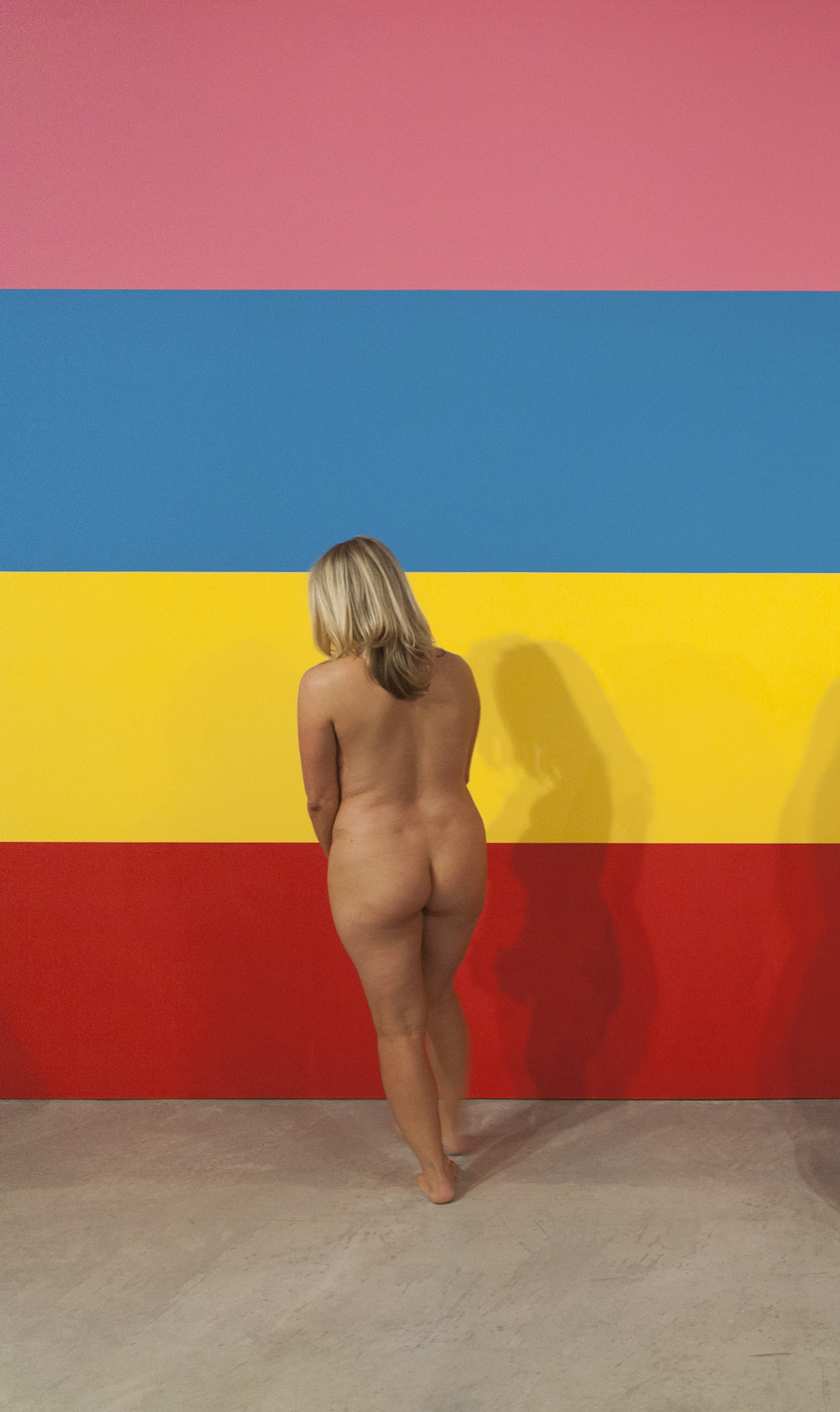