From January to April, Asia TOPA: Asia-Pacific Triennal of Performing Arts will be held in Melbourne, an artistic celebration of Australia’s relations with contemporary Asia. One of the main goals of Asia TOPA is to foster cultural understanding between Australia and Indonesia (see https://www.asiatopa.com.au/about).

One of the highlights of Asia TOPA is the film Satan Jawa by award-winning Indonesian filmmaker Garin Nugroho, a black and white film accompanied by live gamelan music. Satan Jawa was inspired by the German black and white silent cinema tradition, such as Nosferatu, as well as wayang kulit, the Indonesian shadow puppet theatre. Satan Jawa is an interdisciplinary production, merging filmmaking, music, dance, theatre, fashion and visual arts. Themes such as colonialism, magic realism, mysticism, mythology, and sensuality are set in a historical context.

This panel discussion will explore the topics and the themes the film addresses and will be opened by Garin Nugroho who will reflect on his new production which he calls ‘an ode to my childhood in Yogyakarta’. He will be joined in conversation by Emeritus Professor Barbara Hatley, Professor Krishna Sen and Dr Sadiah Boonstra. The panel will be moderated by Dr Edwin Jurriens. The panel discussion will be held on the evening before Satan Jawa’s international premiere at the Arts Centre Melbourne (Friday 24 February, 7.30pm).

Refreshments will be served from 5.30pm-6pm. The panel discussion will begin at 6pm. 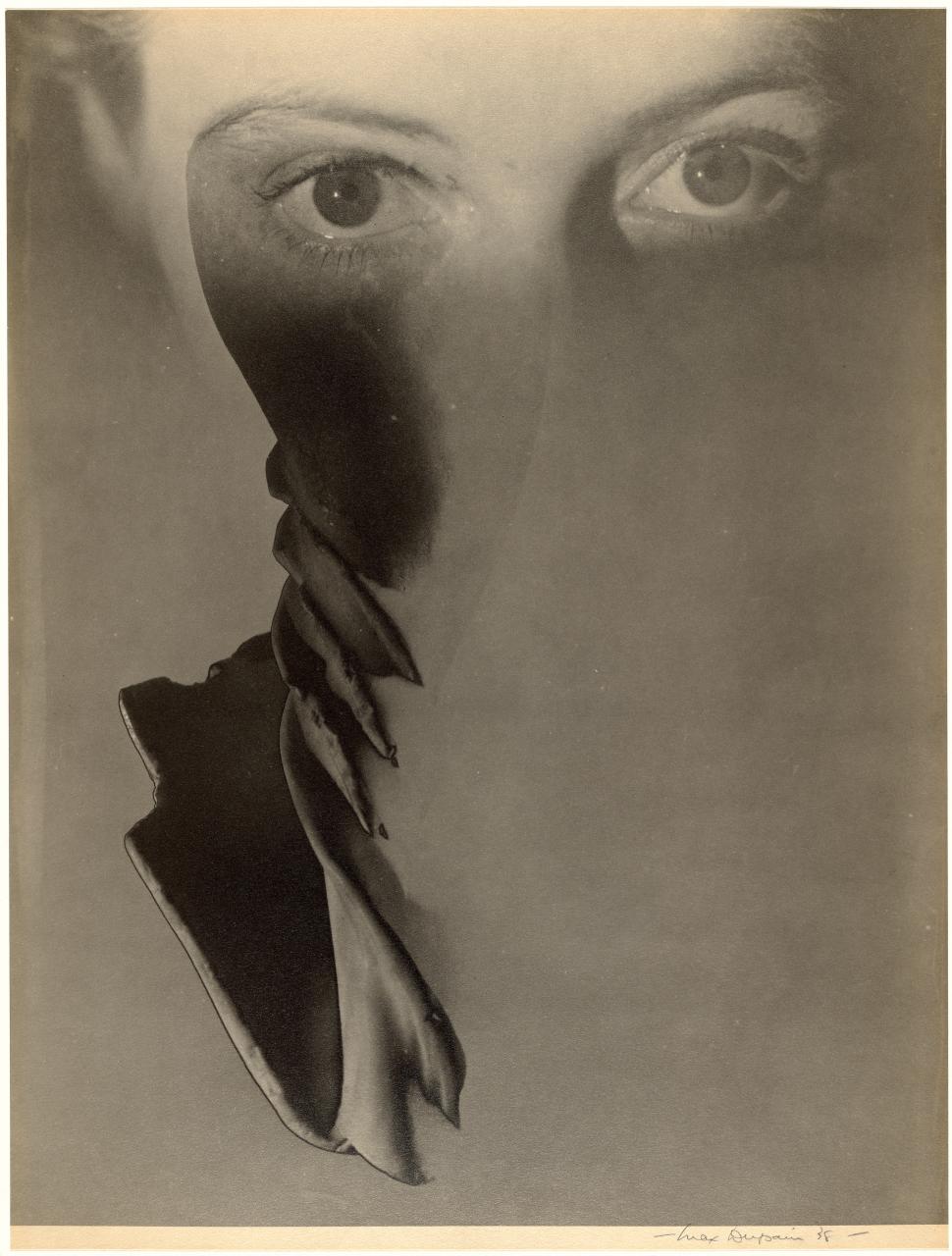 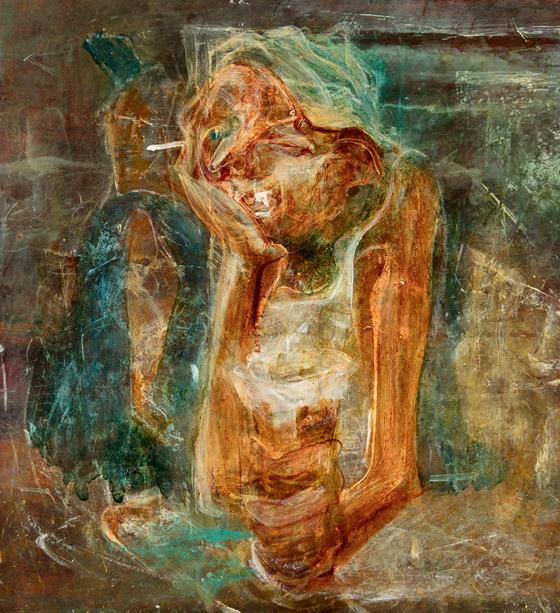 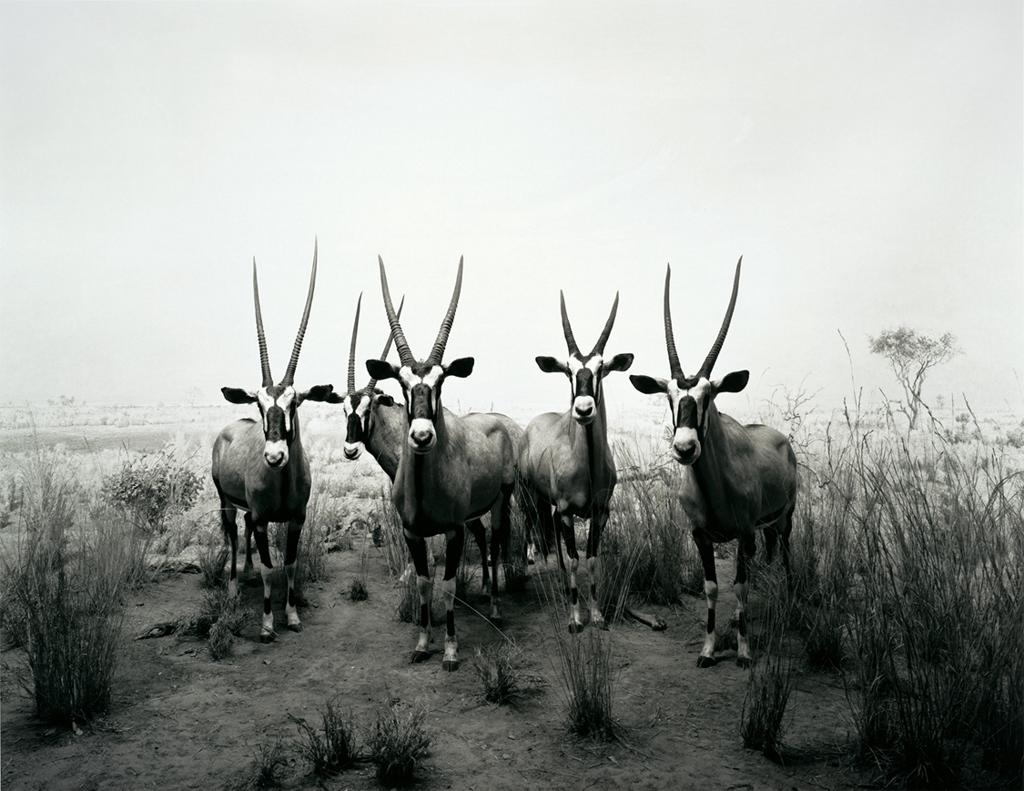