In this lecture Andrew Jamieson will discuss the forthcoming exhibition Syria: Ancient History – Modern Conflict in the Ian Potter Museum of Art’s Classics and Archaeology Gallery at the University of Melbourne. He explores three decades of fieldwork conducted in the middle and upper Euphrates River valley, which ceased in the region in 2010 as a result of the conflict in Syria. In some cases, artefacts uncovered by the researchers stored on site have been lost or destroyed. The whereabouts of other objects transferred to the Aleppo museum before the war remains unknown.

Syria: Ancient History – Modern Conflict seeks to illustrate the key archaeological findings of the Australian research projects in Syria. The exhibition will also draw attention to the current Syrian conflict and the destruction of cultural heritage, most notably at Palmyra. Andrew will also discuss his involvement with SHIRĪN, an initiative established in 2014 which brings together a significant proportion of the international Near Eastern archaeological research community that was active in Syria prior to 2011, with the purpose of making their expertise and experience available to wider heritage protection efforts. By monitoring the destruction, producing damage assessments reports, evaluating the provenience of illicitly excavated or purchased artefacts, and creating a comprehensive database of sites and artefacts, SHIRĪN is providing some clarity in the chaos of the Syrian conflict.

Andrew Jamieson is senior lecturer in Near Eastern Archaeology in the School of Historical and Philosophical Studies at the University of Melbourne. He has extensive archaeological field experience and has worked at sites in Egypt, Syria, Lebanon and Australia. In the mid-1990s he was deeply involved in the UNESCO post-war salvage operations in Beirut. In 2015 Andrew won the Barbara Falk Award for Teaching Excellence. Since 2005, Andrew has curated over 20 exhibitions in the Classics and Archaeology Gallery at the Ian Potter Museum of Art. In 2014 Andrew was invited to represent Australia on the SHIRĪN International Committee, a Research Initiative for the Safeguarding and Protection of Syrian Heritage.

For inquiries or other information
Contact Lindy Allen lallen@museum.vic.gov.au
Phone 8341 7362 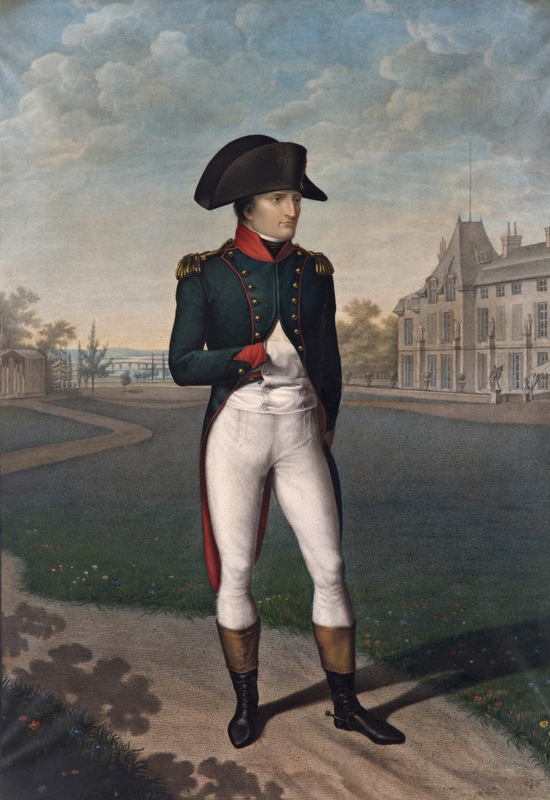 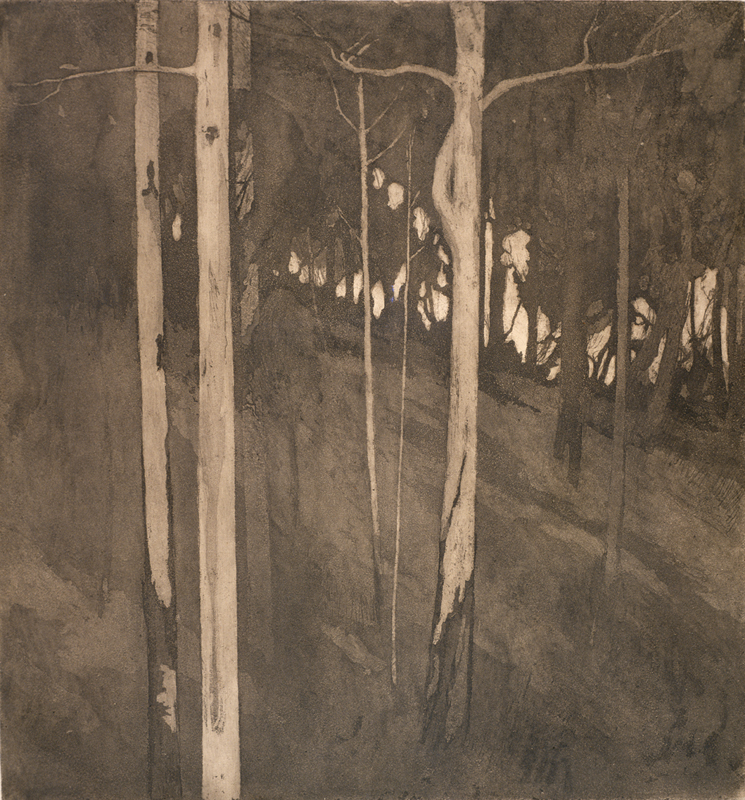 Exhibition Opening and Book Launch | Stars in the River: the prints of Jessie Traill