Griffith University and the University of Queensland | Brisbane, Australia |13-15 December 2017

A preoccupation with the idea and use of ‘nature’ was an important characteristic of the Enlightenment.  Long considered a pivotal moment in the development of modernity, the Enlightenment is now also regarded as a turning point in the emergence of the Anthropocene, as new conceptions of the relationship between human society and the natural world influenced all manner of discourses and practices, from politics to aesthetics, theology to botany, gardening to pet-keeping, and industrial production to colonial governance. But the meanings and purposes of nature were heterogeneous, giving rise to a number of diverse Enlightenments.  As an intellectual movement as well as a social process, which varied according to geographical region, the Enlightenment was experienced in different ways by different peoples in different places.  Placing emphasis on feeling no less than reason, it also took different forms in different genres of art and writing.  And this plurality multiplied as the reach of European empires grew and Enlightenment attitudes and activities migrated to new spaces, where they were transformed by local circumstances.  Far from being a monolithic phenomenon, the Enlightenment comprised a cluster of interacting but opposing tendencies, from nationalism to globalism, secularism to revivalism, liberalism to conservatism, and libertine excess to moral reform.

The David Nichol Smith Seminar is the official conference of the Australian and New Zealand Society for Eighteenth-Century Studies. In 2017, it is generously supported by the Griffith Centre for Social and Cultural Research; the School of Humanities, Languages and Social Science, Griffith University; the Enlightenment and Romanticism Research Network, Griffith University; the ARC Centre of Excellence for the History of Emotions, University of Queensland Node; the Institute for the Advanced Studies in the Humanities, University of Queensland; the Sydney Intellectual History Network, Faculty of Arts and Social Sciences, University of Sydney; and the National Library of Australia.

The Australian and New Zealand Society for Eighteenth-Century Studies invites you to the sixteenth David Nichol Smith Seminar in Eighteenth-Century Studies, hosted by Griffith University and the University of Queensland.  We welcome proposals for papers or panels on the theme ‘Natures and Spaces of Enlightenment’, broadly conceived as referring to the plurality of Enlightenments as well as the ideas and uses of nature which they endorsed, and the spaces in which they developed.  In the inclusive spirit of the David Nichol Smith Seminar, proposals may address any aspect of the long eighteenth century. Especially relevant topics include:

We welcome proposals for 20-minute papers and panels comprising 3 x papers.  Please submit an abstract of 250 words (maximum) and a 2-page CV, as PDF documents, to the following email address by 1 August  2017:

Participants must be current members of ANZSECS. Click here to join.

For inquiries about the conference, please email one of the conference organisers:
Dr Lisa O’Connell  l.oconnell@uq.edu.au
Dr Peter Denney   p.denney@griffith.edu.au 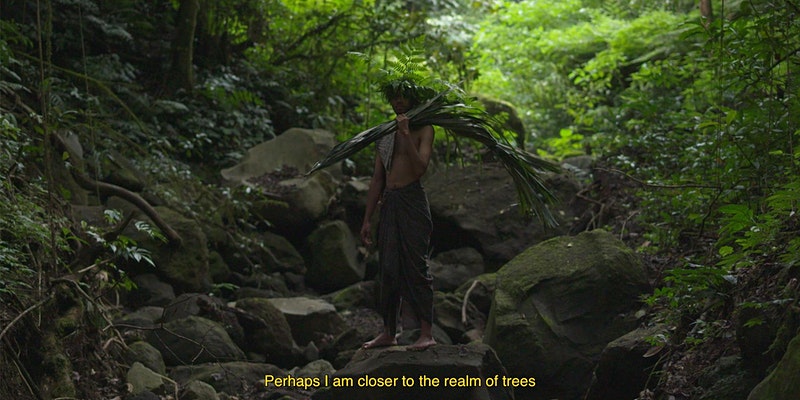 Screening | A Tree as a Witness: Counter-archives in South Bali’s landscapes | Sydney

Call for Papers: Sixth International Conference on the Arts in Society