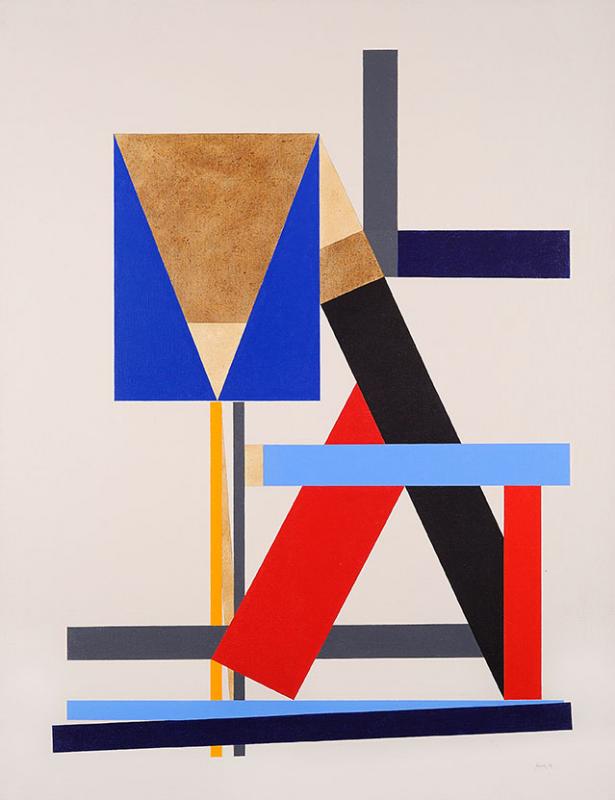 As part of the soon-to-open ‘Call of the Avant-Garde’ exhibition at Heide MoMA there are a series of floor talks whhere visitors can learn about Russian constructivist art and ideas and key works in the exhibition withy exhibiting artists, social commentators and curators. All talks are included with museum admission. All free with admission, no bookings required.

Call of the Avant-Garde | Sunday 9 July, 2pm | An overview of the exhibition with its curators curators Lesley Harding and Sue Cramer

Writing and Concepts: Art in the Time Of Trump | Saturday 22 July, 2pm | One hundred years after the Russian revolution, writer and social commentator Ben Eltham discusses dissent and descensus in the current political landscape. (Please be aware that this program has limited capacity.)

For more than one hundred years, artists have drawn inspiration from the early twentieth-century avant-garde movement Constructivism. Its abstract forms, utopian ideals and vision of art’s vital role in constructing a new society have continued to act as a beacon for artists of successive generations in many countries. This extensive survey of over sixty artists explores how Australian artists have responded to this ground breaking modernist movement and its enduring call upon their imaginations from the 1930s to the present day.

A remarkable artistic experiment arising out of the social and political ferment of the Russian Revolution of 1917 Constructivism challenged the idea of the work of art as a unique commodity, explored more collective ways of working, and sort to integrate art into everyday life. Its newly invented language of abstract forms was first seen as early as 1913 in the works of Vladimir Tatlin, Alexander Rodchenko, and Varvara Stepanova among others, and in the paintings of Kasimir Malevich who founded the distinct but closely related movement of Suprematism. The influence of these movements spread to Europe and Britain becoming more broadly known as International Constructivism, and even further afield to Australia, generating local variations in each place.

Starting from the early influence of British constructivism on Australian painters and sculptors of the 1930s, 1940s and 1950s, the exhibition traces a growing awareness of Russian Constructivism among artists of later generations through to contemporary times. In keeping with the Constructivist impetus towards an integration of ideas across all the art forms, the display will include painting and sculpture, video and photography, the graphic arts as well as theatre and costume design by visual artists.

Works by Australian artists Ralph Balson, Frank Hinder, Inge King, Gunter Christmann, George Johnson, Robert Owen, Rose Nolan, Justene Williams and Zoe Croggon, among many others will be shown alongside those by key proponents of the original movement, such as Russian artists Rodchenko, Malevich, El Lissitzky and Alexandra Exter from Russia, and British artists Ben Nicholson and Barbara Hepworth. 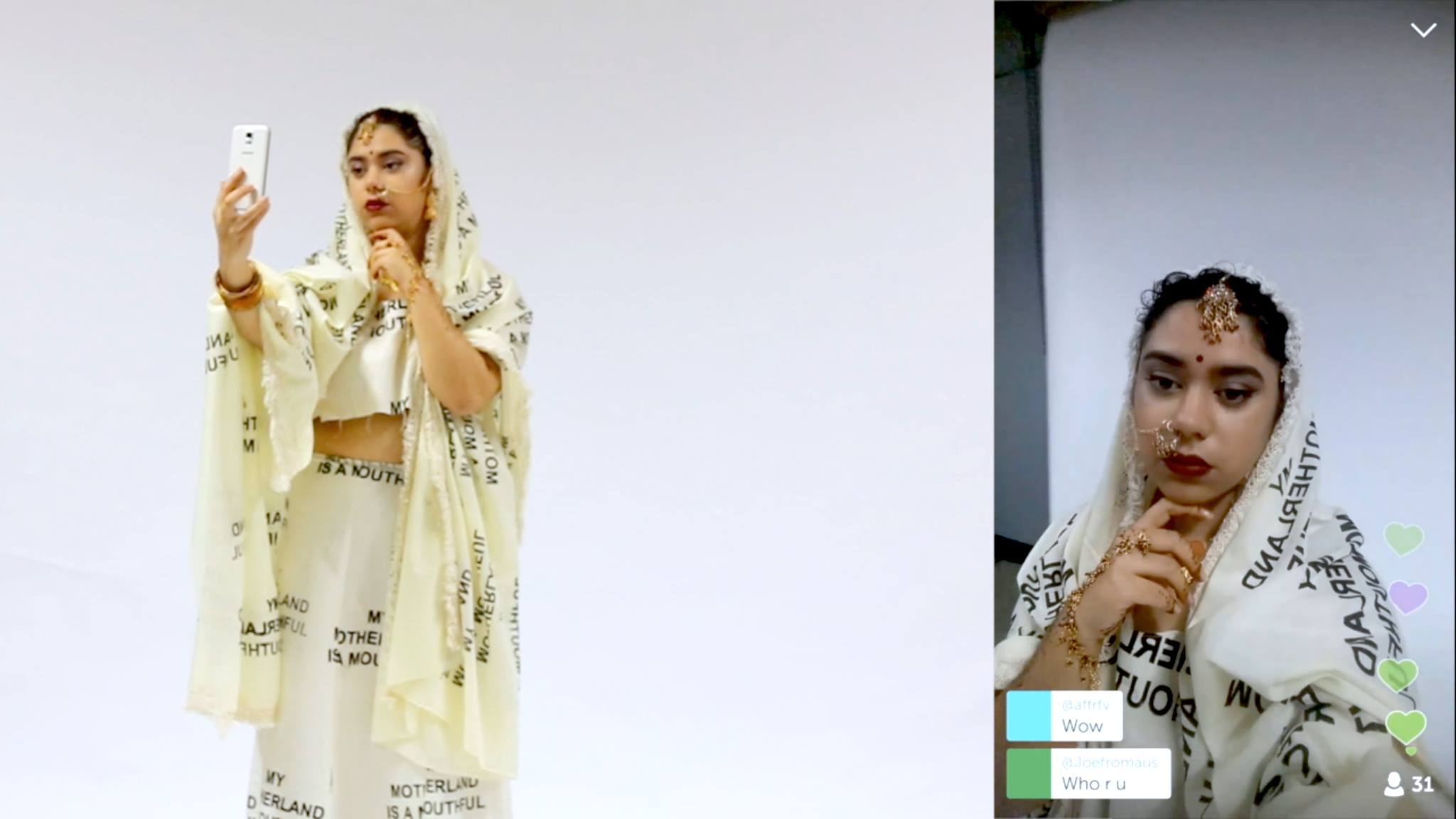 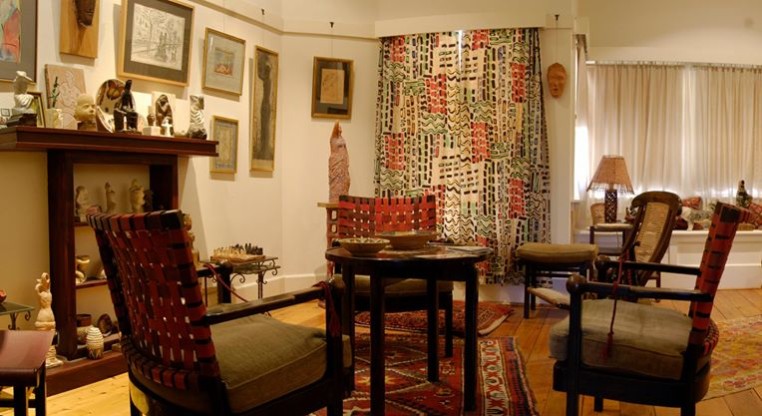 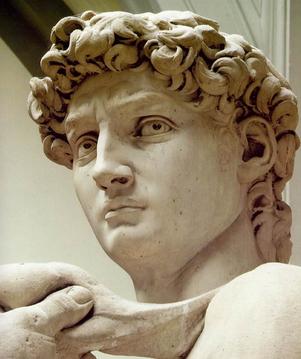