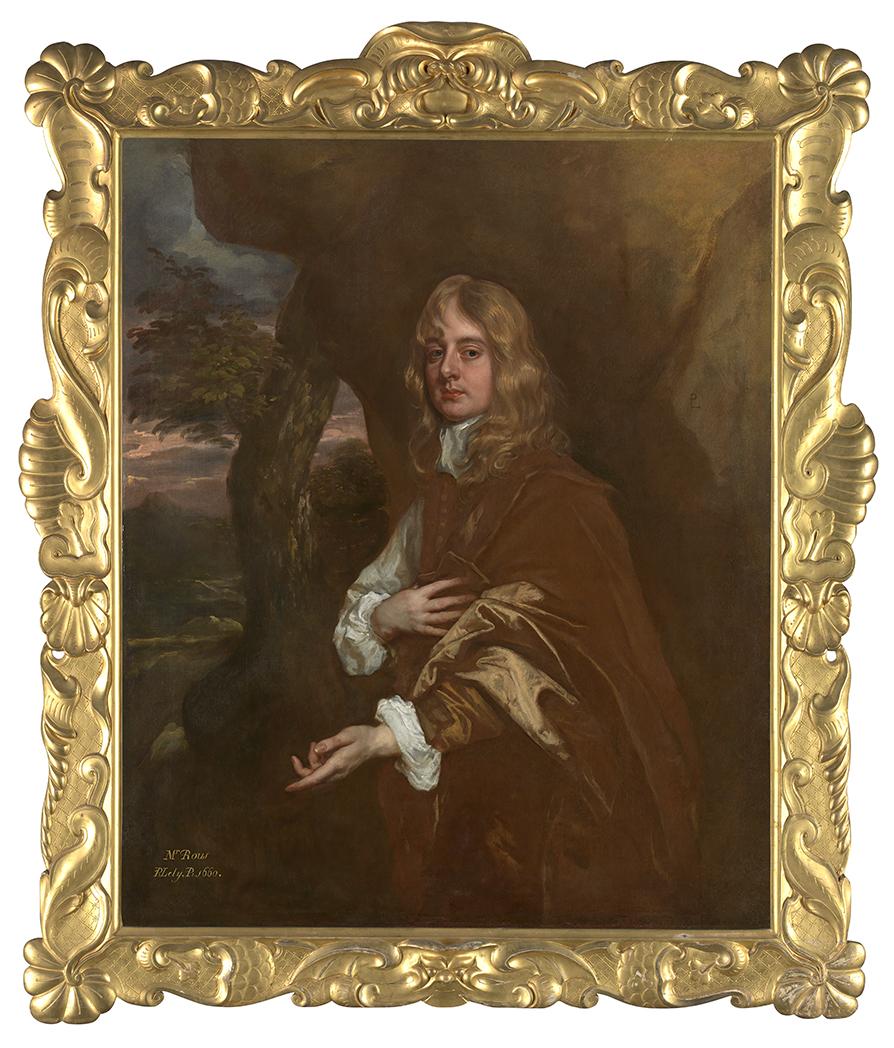 The Dutch-born artist Peter Lely was an important figure in seventeenth-century British portrait painting. His position as Principal Painter at the court of Charles II, and his portraits of royal mistresses and privileged courtiers have, for many, come to define the Restoration period, as well as earning Lely the reputation of being nothing more than a fashionable face painter. This lecture aims to present a more balanced assessment of an artist who enjoyed a working life of almost forty years, only half of which were as royal painter, and examines Lely’s work during the earlier periods of English civil war and Commonwealth government, in addition to that for the Restoration Court. As well as arguing for a more balanced view of this interesting and prolific artist, this discussion will provide a useful context for the National Gallery of Victoria’s own Lely portrait here in Melbourne.

Admission is free but bookings are required as seating is limited.

Diana Dethloff is a specialist in seventeenth-century British art, especially portraiture of the second half of the seventeenth century, and teaches in the History of Art Department at University College London. She has published on Restoration portraiture, especially the work of Peter Lely and his studio, on the development of the London art market and drawing practice in later seventeenth-century Britain, and has contributed to a number of exhibition catalogues including Painted Ladies: Women at the Restoration Court (NPG/British Art Center, Yale, 2000) and Van Dyck in Britain (Tate Britain, 2009). She is currently collaborating with Catharine MacLeod of the National Portrait Gallery London on a catalogue raisonne of Lely’s paintings and drawings and a forthcoming Lely exhibition. Diana was Honorary Editor of the Walpole Society Journal of British Art from 1986-1992. She is a member of the editorial board of the ‘Art World in Britain’ website; a member of the Collections and Research Advisory Committee of the National Museums, Greenwich and is a Fellow of the Society of Antiquaries. 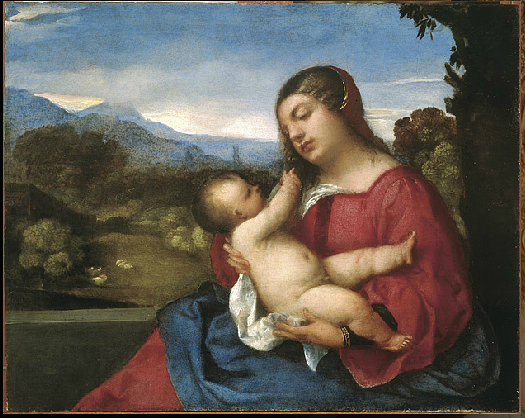 Lecture | The People’s Doge: The Cultural Milieu of the Grand Chancellors of Venice – Deborah Howard 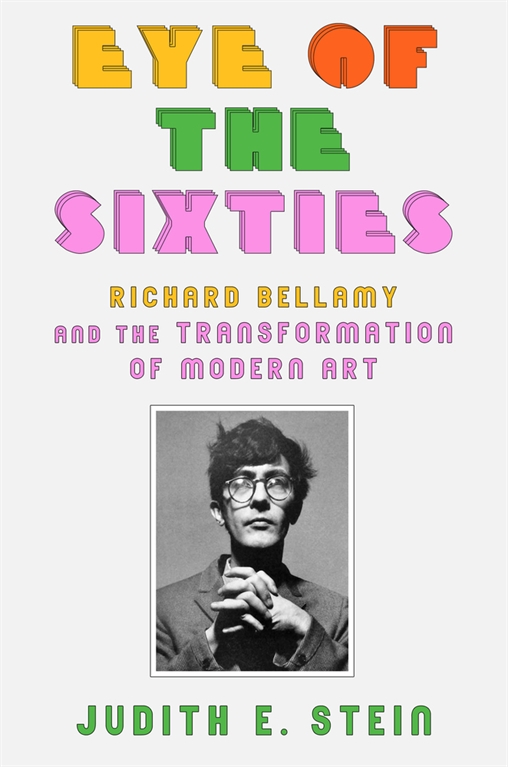