The Australian Centre at the University of Melbourne invites you to the opening performance of Dancing Sculpture; an experience of modern dance and its transformation of movement and gesture in the twentieth century.

These performances have been programmed as part of Leap Into the Modern – a one day symposium exploring modern dance in Australia from the 1930’s, curated by Professor Rachel Fensham and Dr Jordan Beth Vincent.

Acts Of Becoming is a solo of displaced memories and survival traces. Originally made in 1995 as an homage to Gertrud Bodenwieser, Carol Brown has re-developed this performance for the NGV through layers, words and gestures from the archives of former Bodenwieser Tanzgruppe dancers.

Vibrating inside dance memories, the film Releasing Her Archive returns to the past to revitalize the practices of choreographer Gertrud Bodenwieser (b.1890 Vienna, d.1959 Sydney). 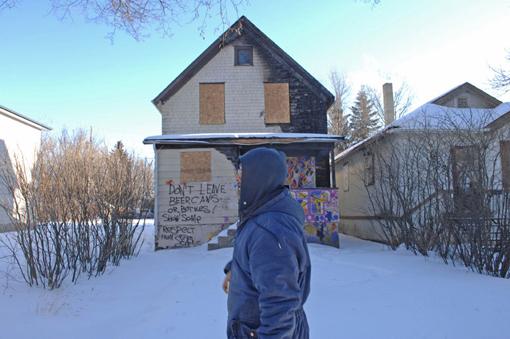 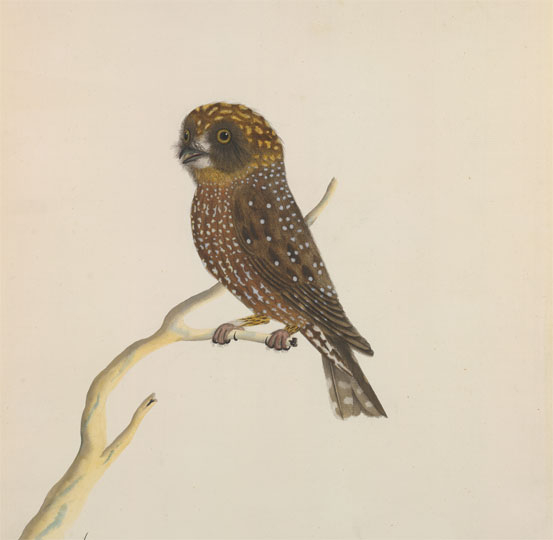 Symposium: This Wondrous Land at NGV