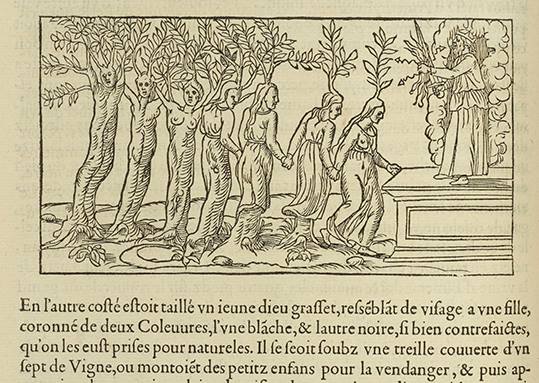 BROOKE BABINGTON is an artist, writer and curator. Exploring power and social dynamics, her work engages with ideas of ideology, the mythology of the artist and language. Recent exhibitions include: No Nuisance, The Alderman, 2015; This is Where you Fold Like a Cheap Suit, TCB, 2012 and Working Holiday, Rear View 2011.

Recent group exhibitions include: What Has (Has Not), TCB 2013; Synonyms for Sincerity, Alaska Projects 2013; Fury Road, Appendix Project Space (Portland), 2013 and OOO (curated by Anusha Kenny), Daine Singer Gallery 2011. From 2013 to 2014 Brooke was the Director of Slopes, a twelve-month, not-for-profit project space in Melbourne with Melissa Loughnan and Helen Hughes.

Brooke completed a Bachelor of Fine Arts in Painting from the Victorian College of the Arts in 2010 and also holds a Bachelor of Arts (Art History and Curatorship, honours) from the Australian National University with internships at The National Gallery of Australia and The Museum of Modern Art in New York (2003-2006).
—————————————————–
find out more via the facebook event, or on the website WRITING & CONCEPTS 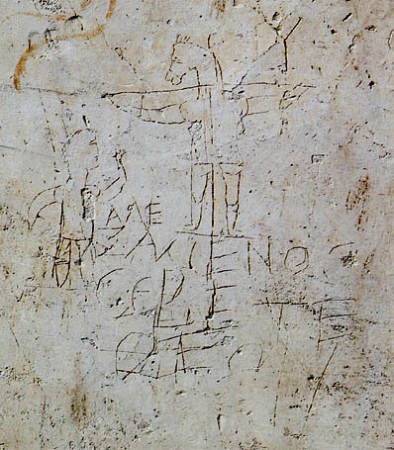 Seminar | Roman Graffiti and the Evidence For the Depiction of Crucifixion in Late Antiquity, Felicity Harley-McGowan 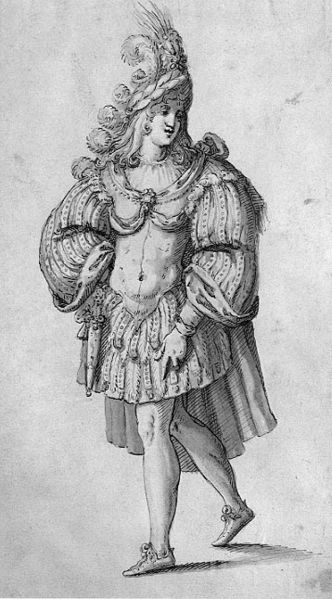