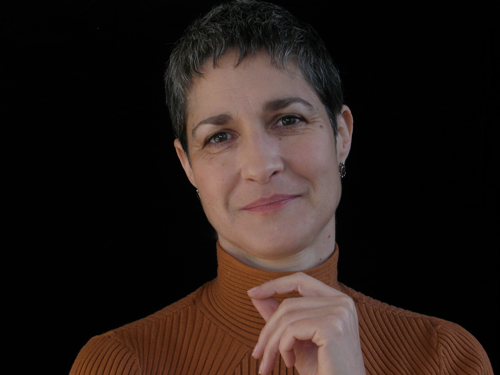 Margaret Wertheim will give a talk as part of the Public Pedagogies Conference at Victoria University Footscray on Thursday 23rd November.

See the eventbrite page for bookings and more information

Margaret Wertheim is an internationally noted writer, artist and curator whose work focuses on relations between science and the wider cultural landscape. The author of six books including “The Pearly Gates of Cyberspace,” a history of space from Dante to the Internet, and “Physics on the Fringe,” she has written for the New York Times, Los Angeles Times, Washington Post, Aeon and many others. With her twin sister Christine she founded the Institute For Figuring, a Los Angeles-based practice devoted to the aesthetic and poetic dimensions of science and mathematics. (theiff.org.) Through the IFF, she has created exhibitions for the Hayward Gallery (London), Science Gallery (Dublin), MASS MoCA (MA), and Art Center College of Design (Los Angeles). The Wertheim sisters’ Crochet Coral Reef project is the largest participatory art & science endeavor in the world, and has been shown at the Andy Warhol Museum (Pittsburgh), Museum of Arts and Design (New York), Deutsches Museum (Munich), the Smithsonian (Washington D.C.), and elsewhere. Margaret’s reef TED talk has been viewed more than a million times and translated into 22 languages. In 2016, she was granted the AxS Award from the Pasadena Arts Council, for contributions to art and science, and the American Association of Physics Teachers award for public science communication – the first woman to given this honor in 10 years. She has been a Discovery Fellow at the University of Southern California (2012) and a Vice Chancellor’s Fellow at the University of Melbourne (2015), and is currently a Phd. candidate at Deakin University.

Margaret’s presentation will be based on the following outline:

Art, Science and Figuring the World

Welsh writer Merrily Harpur has written that: “the duty of artists everywhere is to enchant the conceptual landscape.” It may not be the duty of scientists to produce conceptual enchantment, but in this talk Margaret Wertheim will propose that this is one of the goals scientists and mathematicians achieve. In 2003, Wertheim founded the Institute For Figuring, a Los Angeles-based enterprise with her artist-twin-sister Christine that’s dedicated to “the poetic and aesthetic dimensions of science and mathematics.” The IFF can be conceived of as a “play tank” – a new kind of practice for exploring creative public engagement with topics ranging from geometry and topology, to physics, computation, and biological form. Here, Wertheim will discuss how imaginative speculative play practices can provide insight into the realms of math and science for citizens of all ages. From a worldwide project to model coral reefs using the art of crochet, to building giant fractals from tens of thousands of brightly colored business cards, Wertheim’s work offers experiences for playing with ideas. 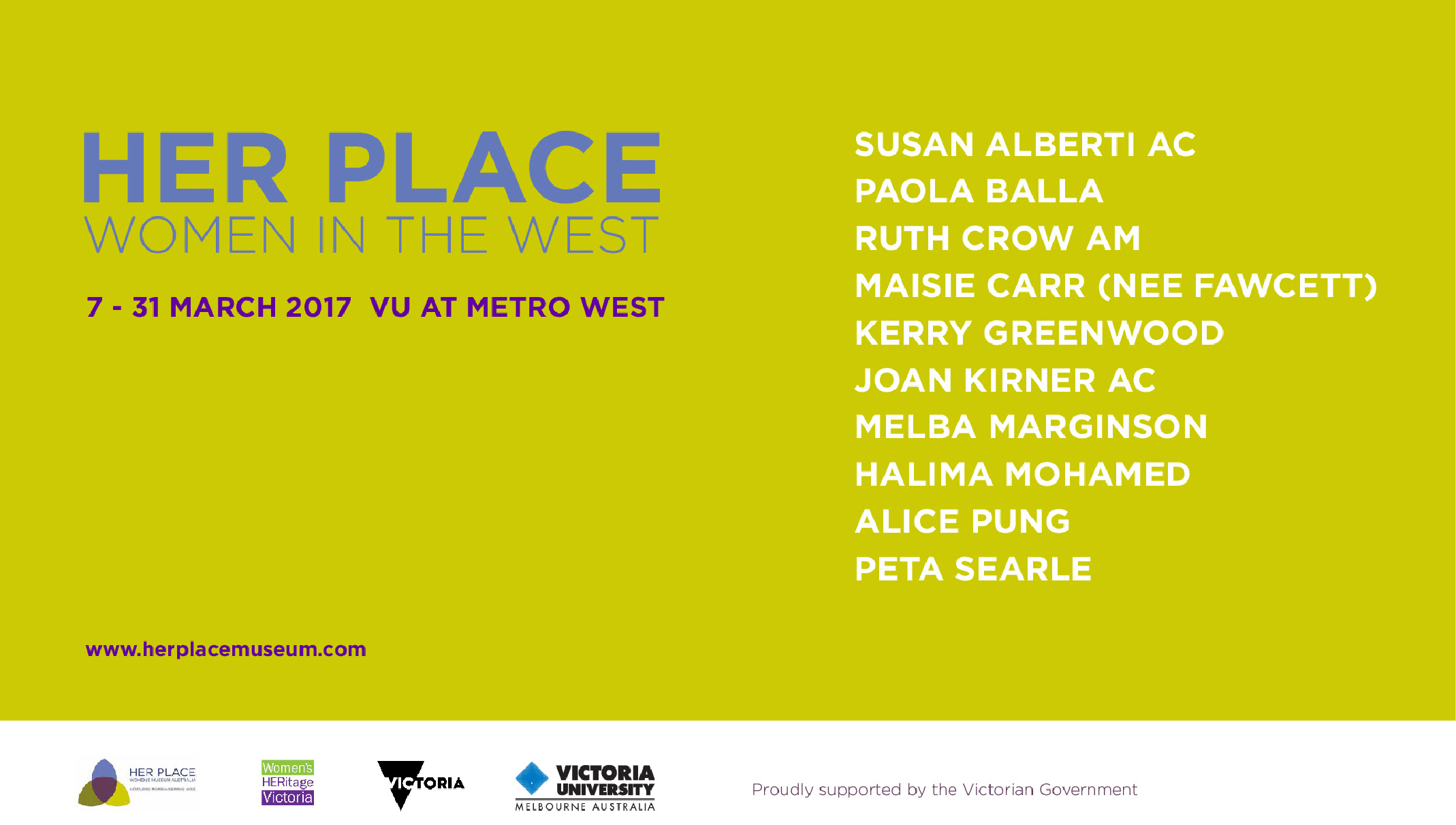 Exhibition and Public Programs | Her Place: Women in the West