The organisers of Site and Space in Southeast Asia seek applications for participation in a two-year funded research opportunity exploring the art, architecture, and landscape of Southeast Asia.

Site and Space in Southeast Asia explores the intersections of urban space, art and culture in three cities—Yangon, Penang, and Huế—through collaborative, site-based research. With major funding from the Getty Foundation and partners from within and beyond the region, Site and Space in Southeast Asia seeks to support innovative research in the art and architectural histories of the region, foster professional networks among early career scholars, and expand engagement with an ever more global field.

The concept of site offers a rich and multivalent point of entry for constructing connected histories of art, architecture, and cultural production. Engaging with cities as sites that generate cultural narratives, Site and Space in Southeast Asia will explore spaces of memory, interaction, and production across national and regional boundaries. With a chronological span from the colonial period through independence and into the contemporary, a period of dynamic, often divergent political and social development, Site and Space in Southeast Asiaseeks to enrich the study of art and architectural histories of Southeast Asia through engagement with site and space.

Over the course of the two-year research period commencing in June 2018, three small teams of researchers will be funded to conduct field and archival research exploring the physical and cultural histories of three project cities, with a particular interest in their artistic and built environments. Annual whole-of cohort workshops will allow comparative discussion of findings and mapping of future research directions. During the first year, collaborative research will allow a “coming to terms” with the city as site and its intersecting art historical themes. During the second year, researchers will pursue individual projects emerging from these themes. The project will culminate in one or more collective outputs to be determined through discussions with participants and institutional partners.

Applications are invited from early career researchers working in related areas (including art and architectural history, landscape studies, urban studies, film studies, anthropology, etc.), and are particularly welcomed from those connected to institutions in the region; with experience in modes of spatial analysis in the humanities; and with interest in digital approaches to site-based research. Although research will be conducted in all appropriate languages, participants must have strong spoken and written capacity in English.

For questions relating to the project or the application process, please contact the project director: 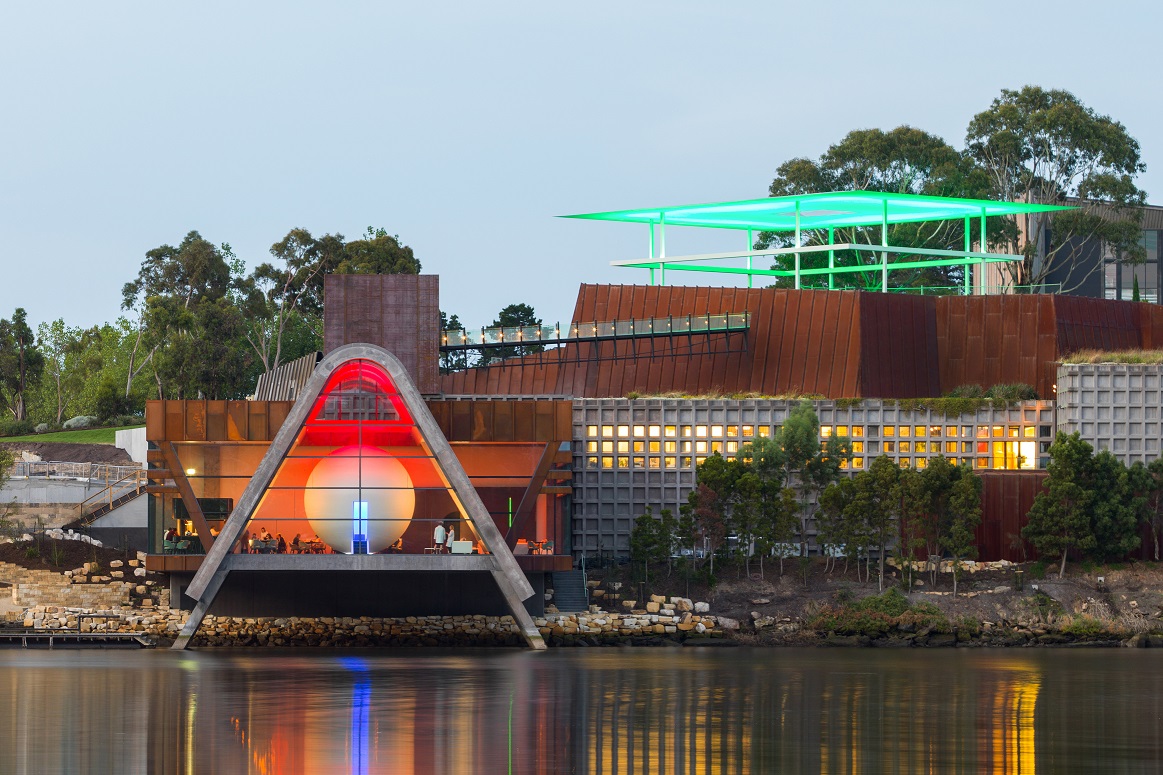