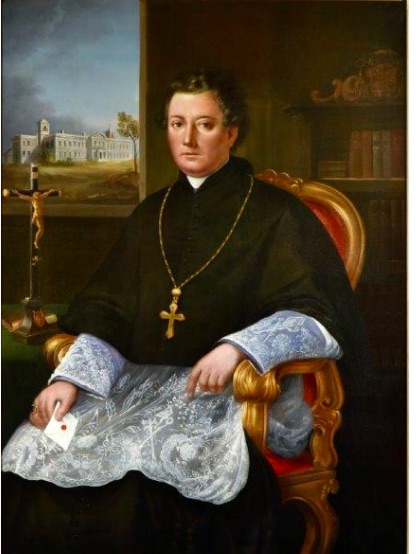 Portrait of James Goold, c.1850-5, oil on canvas. By permission of the Institute of the Sisters of Mercy of Australia and Papua New Guinea Archives

A Baroque Bishop in Colonial Australia: The cultural patronage of Bishop James Goold (1812-1886).

This international symposium (15 to 16 February 2018, with keynote opening evening on 14 February) examines the patronage of Melbourne’s first Catholic Bishop, James Goold and his contribution to the cultural life of colonial Melbourne, especially through his art collection, library and patronage of architecture.

The conference will be opened with a keynote public lecture  Image and Imagination, The Pictorial Presence of Heavenly Grace in Baroque Painting by Professor Dr Klaus Krüger, Professor of Art History, Freie Universität Berlin

To be held at The University of Melbourne (Parkville) and the Cardinal Knox Centre, St Patrick’s Cathedral (East Melbourne), this international symposium is part of an Australian Research Council Discovery Project examining the patronage of Melbourne’s first Catholic Bishop James Goold. Investigating Goold’s contribution to the cultural environment of colonial Melbourne, the project’s three themes will be investigated and contexualised over three days. Sessions will be devoted to the Bishop’s important Baroque painting collection, his colonial library and his patronage of the British architect William Wilkinson Wardell, and its imprint on the built environment of Melbourne.

Papers will be presented by researchers in the fields of theology, art history, architecture and history as well as conservators and architects and include among others:

Presented by the Australian Institute of Art History, within the School of Culture and Communication, and in partnership with the University of Divinity.

This lecture is concerned with perceptions of divinity in pictorial representations, namely that the visible, material image serves as an instrument leading from the visible to the invisible. According to this idea, disseminated widely in theological and mystical thought, religious imagination is understood as a process that passes through the material image and leads beyond it, to an experience of heavenly grace which transcends any visual or physical perception. However, if the painted image is thought to serve primarily as an anagogic medium of transmission, as a passage through, what particular importance, then, is attached to its genuine pictorial presence and its intrinsic aesthetic value? And how much and in what ways does the process of aesthetic experience contribute substantially to that of religious imagination? The lecture will analyse religious images of Italian Renaissance and Baroque painting by Titian, Guido Reni, Bernini and others, to explore the manifold pictorial modes by which these representations allow the pictorial discourse of the religious imagination to unfold: by guiding the viewer’s gaze, by means of theatrical scenography, by means of a differentiated repertoire of gestures and facial expressions, through bifocal or polyfocal pictorial arrangements and effects of light and shade, through the interplay of sharpness and blur, of a broad color spectrum, of vibrant contours and oscillating forms. It will become apparent, then, that pictorial presence is a fundamental aesthetic category, which not only covers processes for representing reality but also constitutes a genuine, visual presence in its own right.

Klaus Krüger is Professor of Art History at the Freie Universität of Berlin, and was previously chair of art history at the Universities of Greifswald and Basel. He has been a fellow in Paris (ÉHÉSS 1999), New York (Columbia University 2004-05), Konstanz (University/ Center of Excellence 2007-08), Vienna (IFK 2011) and Rome (Bibliotheca Hertziana/ Max-Planck- Institute 2012-13). Since 2012 he has been Co- Director of the Center for Advanced Study/ Research College “BildEvidenz. Geschichte und Ästhetik” in Berlin (www.bildevidenz.de), and Co- Editor of the book series “Historische Semantik” and “Figura. Ästhetik, Geschichte, Literatur”. His research interests include the history and cultural status of visual images, their changing roles in medieval and early modern times, with special reference to Italian painting and sculpture from the Middle Ages to Baroque (12th-17th century); the origin and early history of the altarpiece; visionary images; and Caravaggio. He has written on Gerhard Richter, and contemporary art, film, and the theories and methodology of art history. 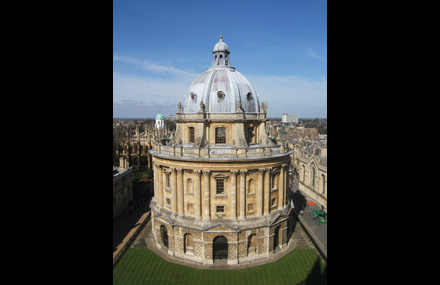 Lecture: Richard Ovendon ‘The role of the book arts in a 21st-century research library’ 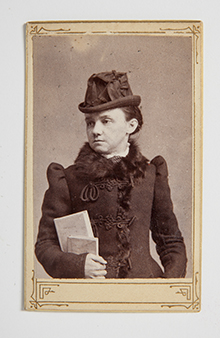 re. reading – Patrick Pound at the Lenton Parr Library 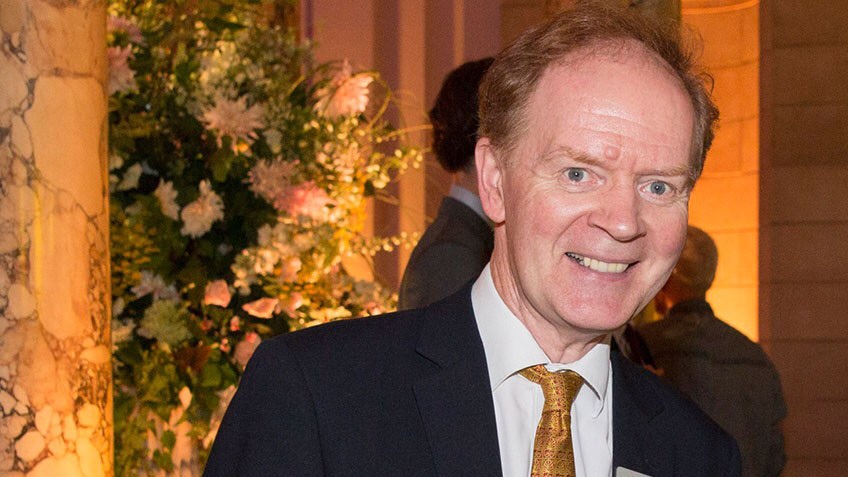 Lecture | ‘Inspiration by Design: the Victoria and Albert Museum and its Library’ Julius Bryant | State Library of Victoria