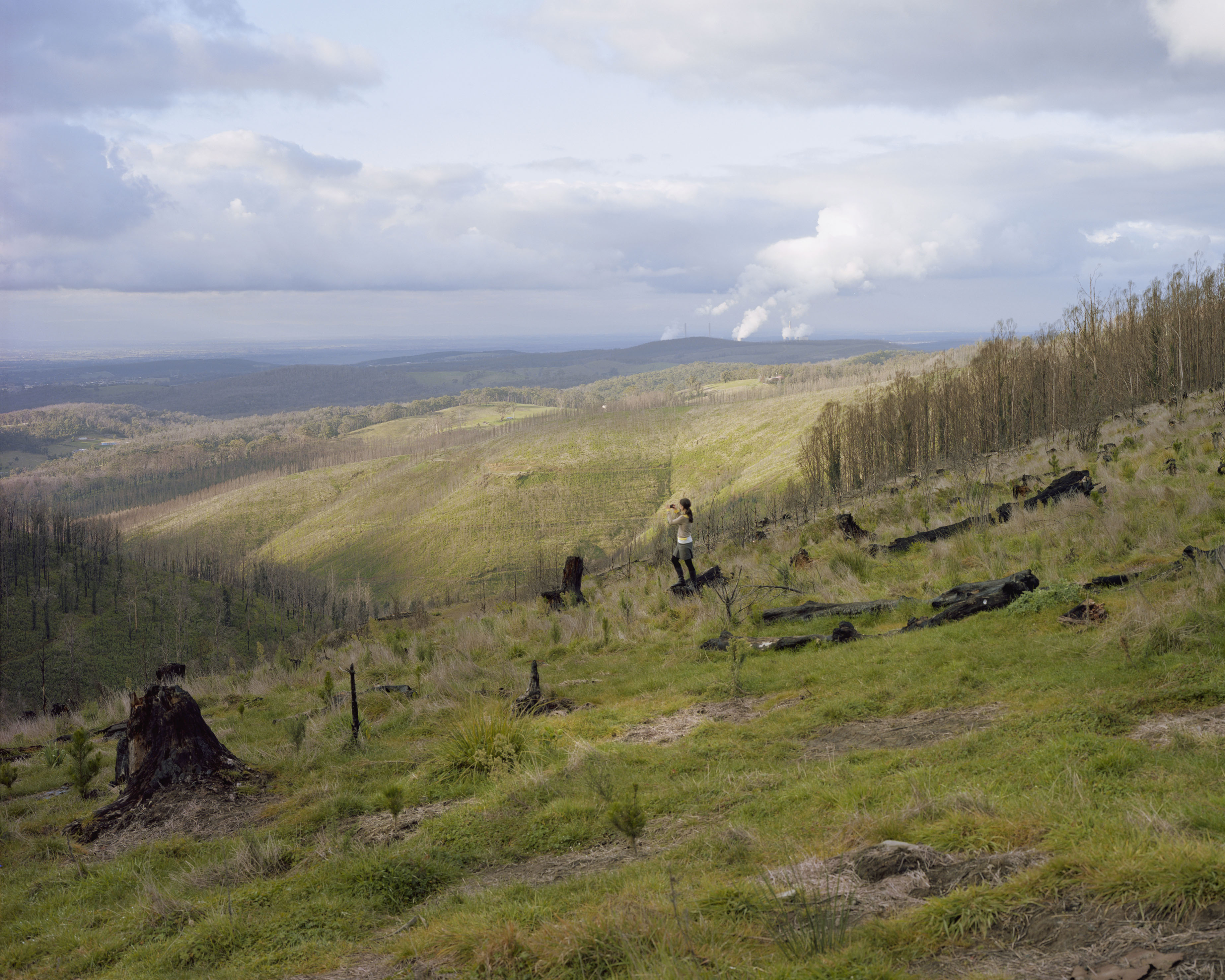 Siri Hayes, Wanderer above a sea of images 2008, chromogenic print 108.0 x 135.0cm. Courtesy of the artist and Monash University Museum of Art.

Tuesday to Sunday : 10am – 5pm Closed on Mondays and some Public Holidays. 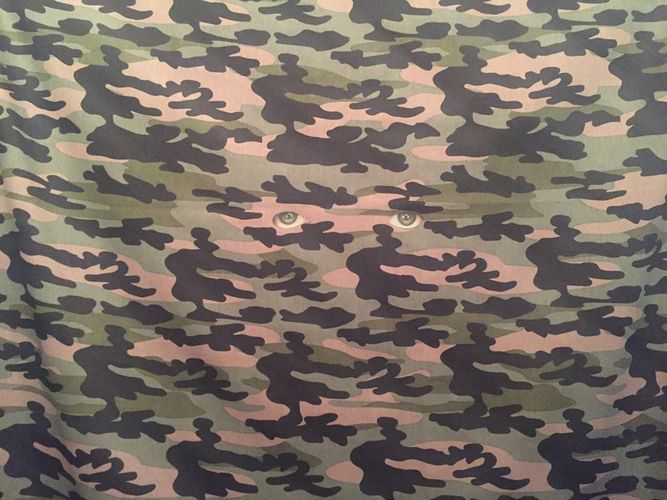 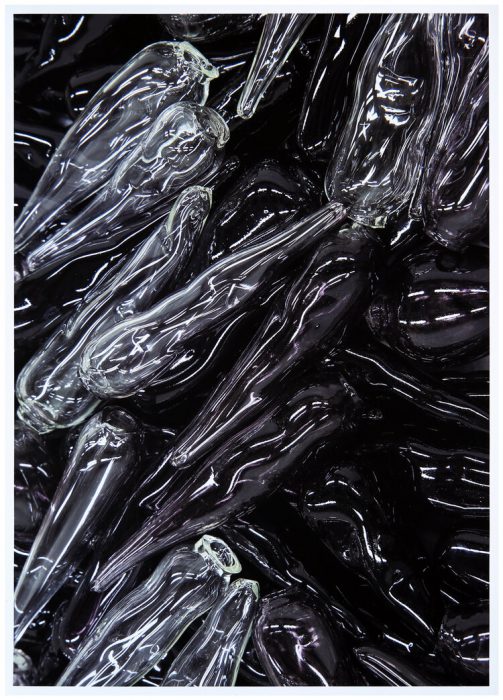 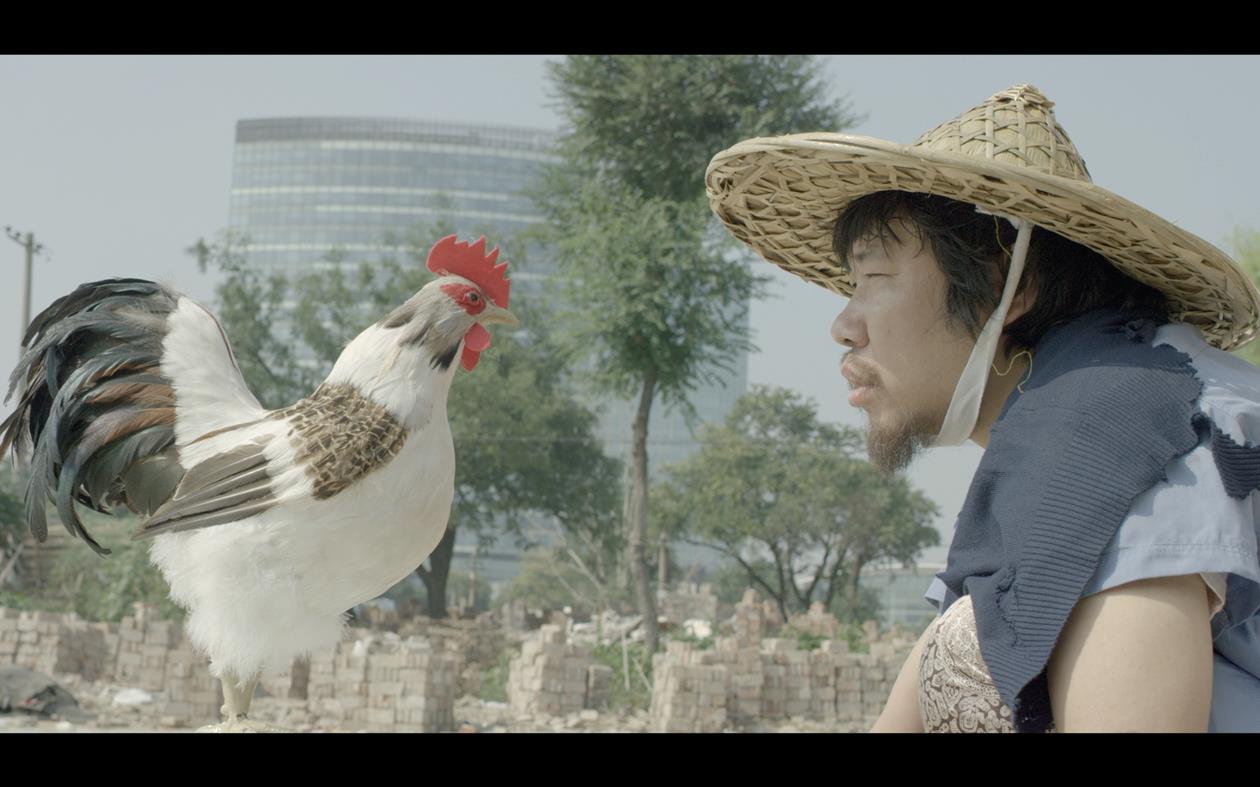 Exhibition | TarraWarra International: All that is solid…