A remarkable exhibition telling the story of the art and travels of Eugene von Guérard, the preeminent landscape painter of colonial Australia, opens in Ballarat in late March.

The exhibition focuses on the artist’s life of travel and adventure, as revealed by his sketchbooks, which offer a glimpse into the heart and mind of one of our greatest and most enduringly relevant artists.

Von Guérard travelled extensively throughout south-eastern Australia, methodically recording the landscape, trekking into some of ‘the wildest and least-known portions of Australian territory’, his pencil and pocket-sized sketchbooks always close at hand. Back in the studio, he transformed his sketches into meticulously executed paintings which are remarkable for their detail.

During his twenty-eight years in Australia, he filled twenty-two sketchbooks with drawings that capture his sense of wonder at the diversity and beauty of the natural environments through which he travelled. The stories told through his sketchbooks provide the theme of the exhibition.

According to Gordon Morrison, Director of the Art Gallery of Ballarat: “Eugene von Guérard was Australia’s most important colonial landscape painter. This exhibition offers the visitor the rare opportunity to trace the evolution of a work from the sketchbook to the final studio painting, in examples which include some of von Guérard’s best known and most important paintings. Von Guerard’s use of light and his meticulous detail have stood the test of time making him a true giant of Australian art.”

In association with the exhibition, the Gallery will publish The artist as traveller: the sketchbooks of Eugene von Guérard, in partnership with State Library Victoria. This beautifully produced and lavishly illustrated book about von Guérard’s travels by the exhibition’s curator Dr Ruth Pullin draws partly on work undertaken by Dr Pullin as a State Library Fellow in 2012.

Dr Pullin was the curator of the 2011 National Gallery of Victoria exhibition Eugene von Guérard: nature revealed, which focussed on the painting of von Guérard. That exhibition was also accompanied by a substantial catalogue. This latest exhibition examines his artistic processes from sketches in the field to finished works in the studio.

The exhibition will be accompanied by a series of public programs, including a bus tour of sites in the Western District visited by von Guerard, forums and discussion, and landscape-drawing workshops. 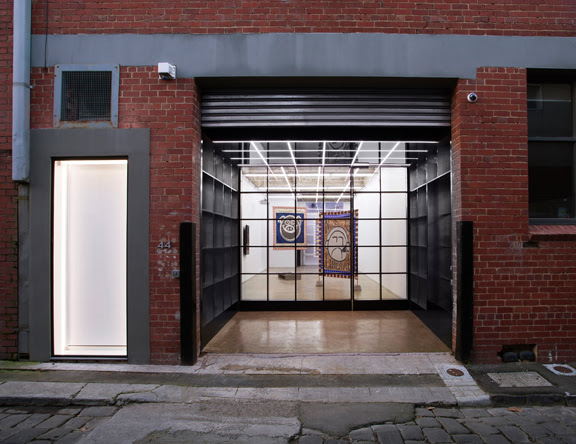 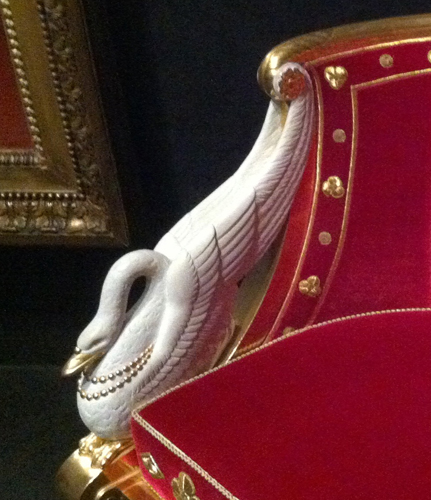 What are you looking at? | David R. Marshall, The Napoleon Exhibition at the NGV International

‘Botticelli to Van Gogh’ opens at the NGA Canberra