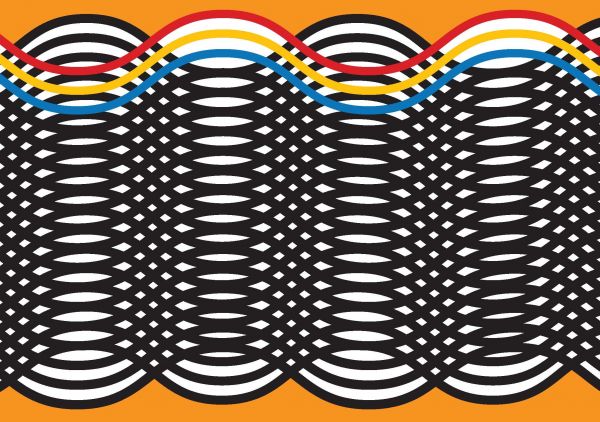 Today’s digital musicians and sound artists, who patch and share and experiment with a vast array of electronic sounds, are the direct beneficiaries of innovators in electronic music composition in the 1950s, ‘60s and ‘70s, who worked in the analogue world. The Grainger Museum was at the heart of electronic music experimentation in Melbourne in the 1960s and early ‘70s, when University of Melbourne composer and teacher Keith Humble, recently returned from a decade of cutting-edge musical experimentation in Paris, transformed the Museum into ‘the Grainger Centre’: an electronic experimentation studio for students and composers.
Humble equipped the Grainger Centre with the latest analogue synthesizers made by the experimental music company, Electronic Music Studios, Ltd, (EMS), London. The powerful, but compact and modestly priced, EMS VCS1 and VCS3, and the extraordinary Synthi 100, were developed by the small EMS team as a way of bringing electronic synthesis of sounds into the reach of musicians outside of large commercial studios and radio stations. These cutting-edge analogue synthesizers from EMS allowed local composers to create entirely new sounds to incorporate into their experimental music and processes. For a brief period of less than a decade, the Grainger Museum resonated with this ‘sound of the future’.

Synthesizers: Sound of the Future tells the story of this forgotten period in the Grainger’s history. The exhibition brings together, for the first time, the suite of early EMS instruments –  many of which were in the Grainger Museum in the period – on loan from the Melbourne Electronic Sound Studio (MESS). Evoking the ethos of vibrant period of musical creativity in Melbourne, the exhibition also features cutting-edge video art by electronic artist David Chesworth, produced on the EMS Spectre video synthesizer in the 1970s and early ‘80s.

The exhibition runs in two modes, an exhibition display and an “open studio”, and incorporates performances conducted in association with Composition and Interactive Composition programs in the Faculty of Fine Arts and Music, and experimental sound organisation Liquid Architecture. For more information on the public programs, see What’s On. 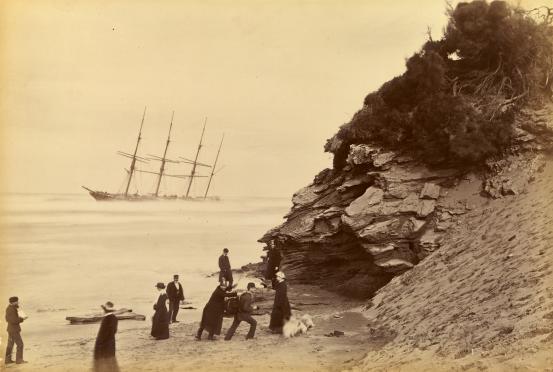 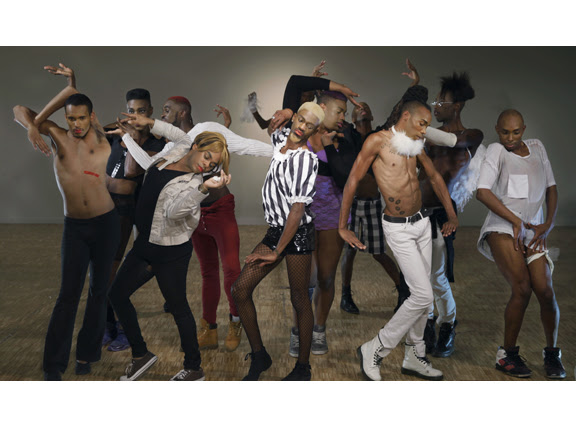 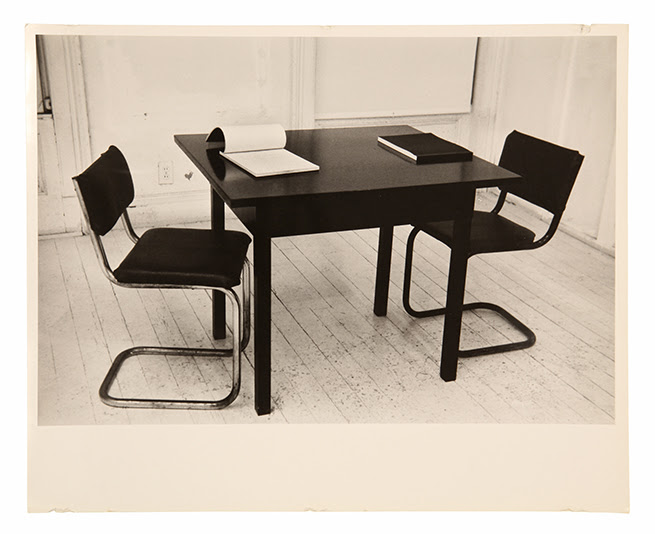 Exhibition and Forum | 1969 The Black Box of Conceptual Art