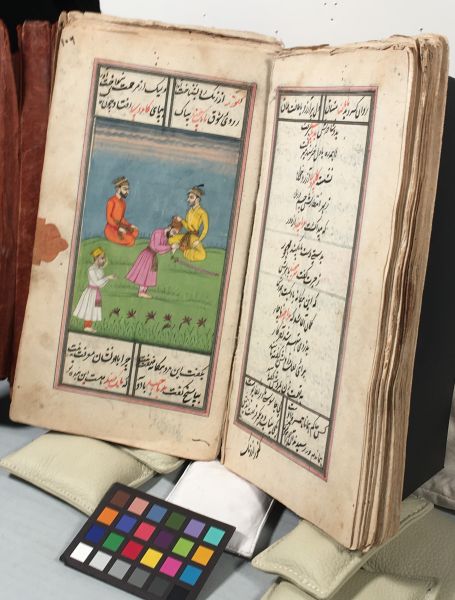 From Melancholy to Euphoria: The materialisation of emotion in Middle Eastern Manuscripts Symposium

Registrations are now open for the two-day symposium From Melancholy to Euphoria: The materialisation of emotion in Middle Eastern Manuscripts. Early-bird registrations are now available at $100 for both days, including: all conference sessions 27-28 June 2018 with keynote lectures by Assoc. Prof Mandana Barkeshli, Prof Amir Zekrgoo, Prof Robyn Sloggett and Dr Stefano Carboni. Morning tea is provided both days. Standard registrations cost $120.

This Symposium will examine the relationship between text, manuscript production (calligraphy and illumination) and the elicitation and excitation of emotions in this form of transmission of knowledge and beliefs. This symposium is made possible by support from the ARC Centre of Excellence for the History of Emotions. The Middle Eastern Manuscript Collection in the University of Melbourne Library comprises works in Arabic and Persian, as well as Turkish, Urdu, Ethiopic, Syriac, Hebrew, Sanskirt, Pushtu, Prakit and Mongol scripts. The texts include Islamic religious texts, with Qur’ans and commentary on the Qur’an, as well as significant poetic works, educational textbooks and writing on history, biography, astrology, mathematics, philosophy and weaponry. In particular, the collection contains a number of significant Persian texts that examine heightened religious and secular emotional states within literary and visual material culture. These texts provide both an immersive emotional experience for those reading or performing the words, and a translational experience for readers of both the text and images where the beauty of the illumination and calligraphy acts as a catalyst for admiration, veneration and contact.

This symposium will examine the relationship between materiality (the constructed form of the manuscript), the textual content, and the emotional resonance that is elicited by those engaging with the texts. Taking the various manifestations of love, both religious and secular, depicted within these texts, and linking these to the great Persian stories told in text and music, this seminar will explore how a deep understanding of the text and the depiction of the stories within traverses an emotional continuum from melancholy to euphoria.

Papers focus on emotions, projected within the stories and poetries of Middle Eastern manuscripts as well as emotions which are excited during the process of manuscript production; calligraphy, painting, book binding, decorating etc.

The emotions include but are not limited to the following: Melancholy
Fear
Anger
Remorse
Longing
Awe
Ecstasy 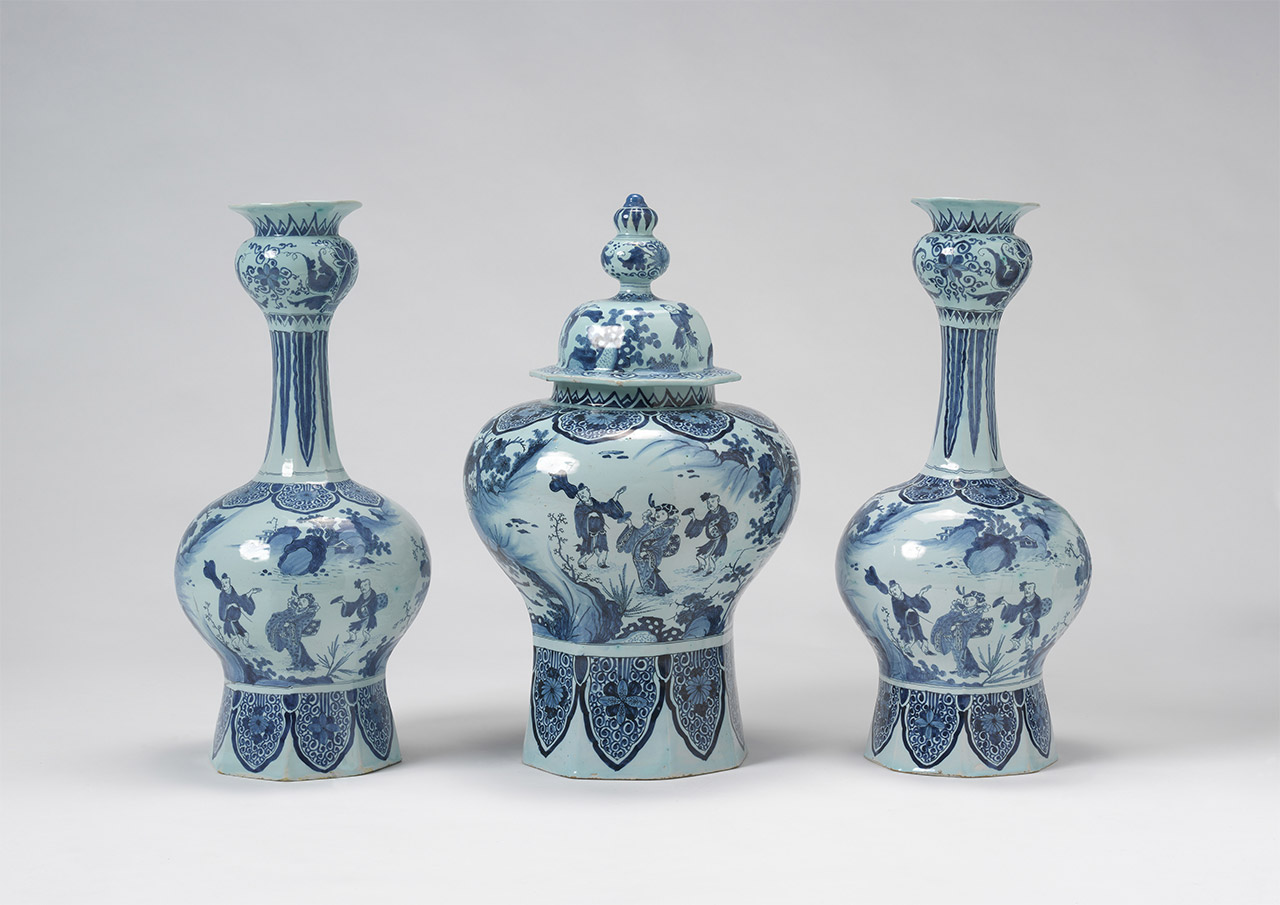 Lectures on The Origins and Development of Ceramic Design – Leslie B. Grigsby | NGV 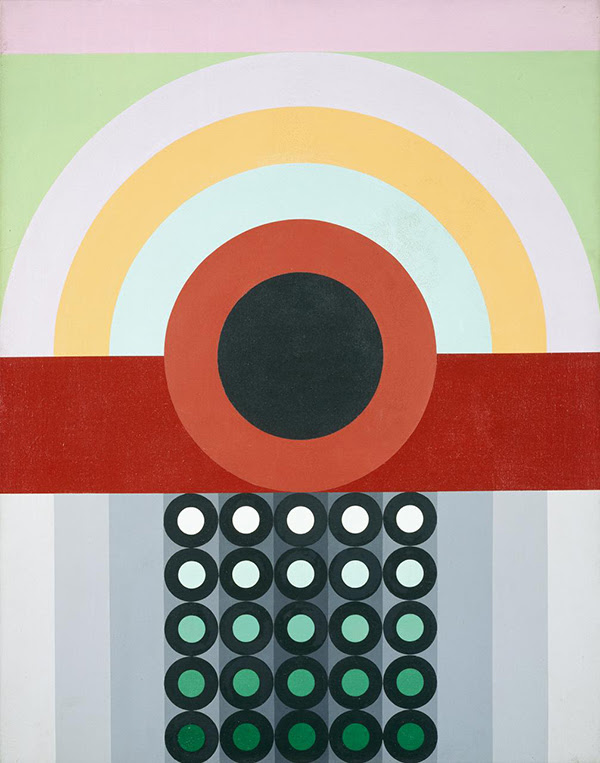 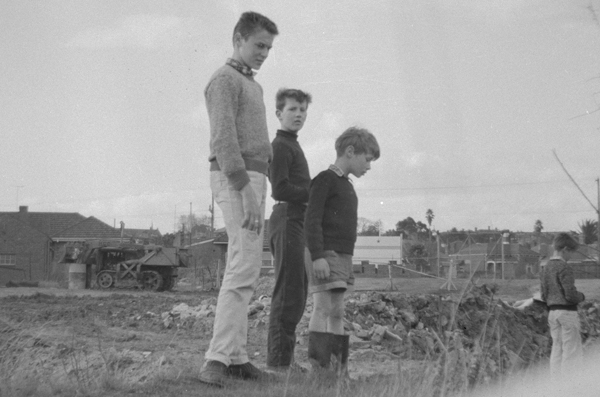