The first of a handful of exciting international exhibitions coming to Australia in 2021 opens today at the National Gallery of Australia in Canberra. Botticelli to Van Gogh: Masterpieces from the National Gallery, London runs until June 14 2021 and includes 61 paintings from the British gallery’s extensive collection of European art. Artists include Botticelli, Titian, Tintoretto, Rembrandt, Vermeer, El Greco, Velázquez, Goya, Turner, Constable, Van Dyck, Gainsborough, Renoir, Cézanne, Monet, Gauguin and Van Gogh, with the latter’s Sunflowers among the many highlights.

The exhibition is grouped around seven themes:

For more information and to book tickets, see the NGA website: https://nga.gov.au/masterpieces/.

Reviews and commentary will follow over the next few weeks here on the Art History Network. Other international exhibitions opening in Australia this year include European Masterpieces from the Metropolitan Museum of Art, New York at QAGOMA and French Impressionism from the Museum of Fine Arts, Boston at the NGV, both opening in June. 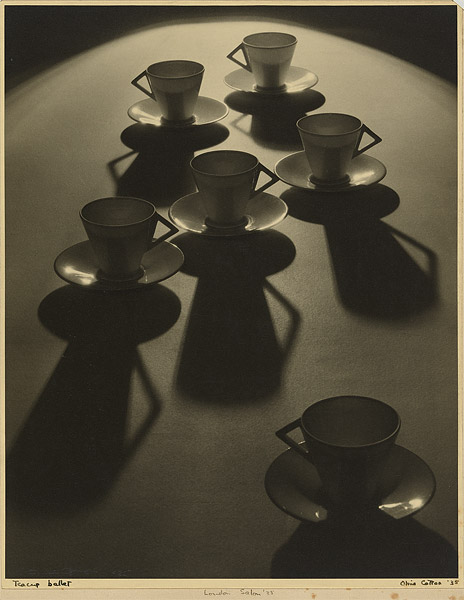 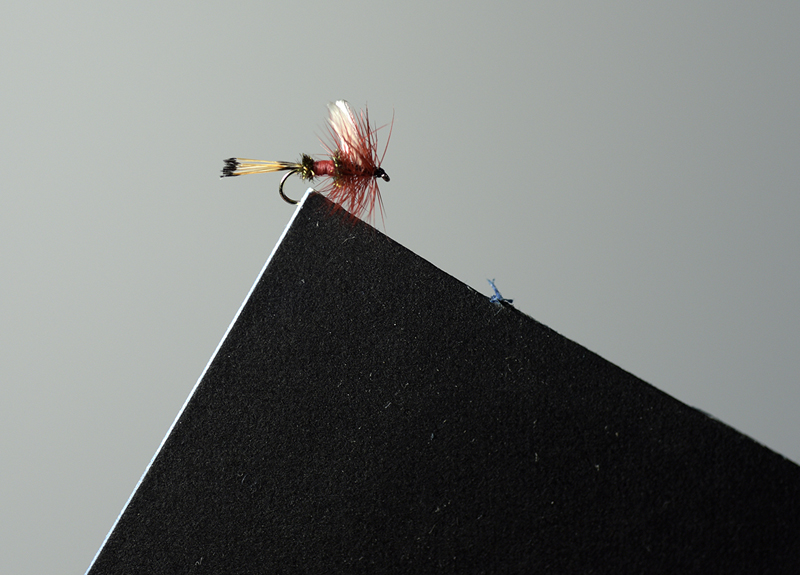 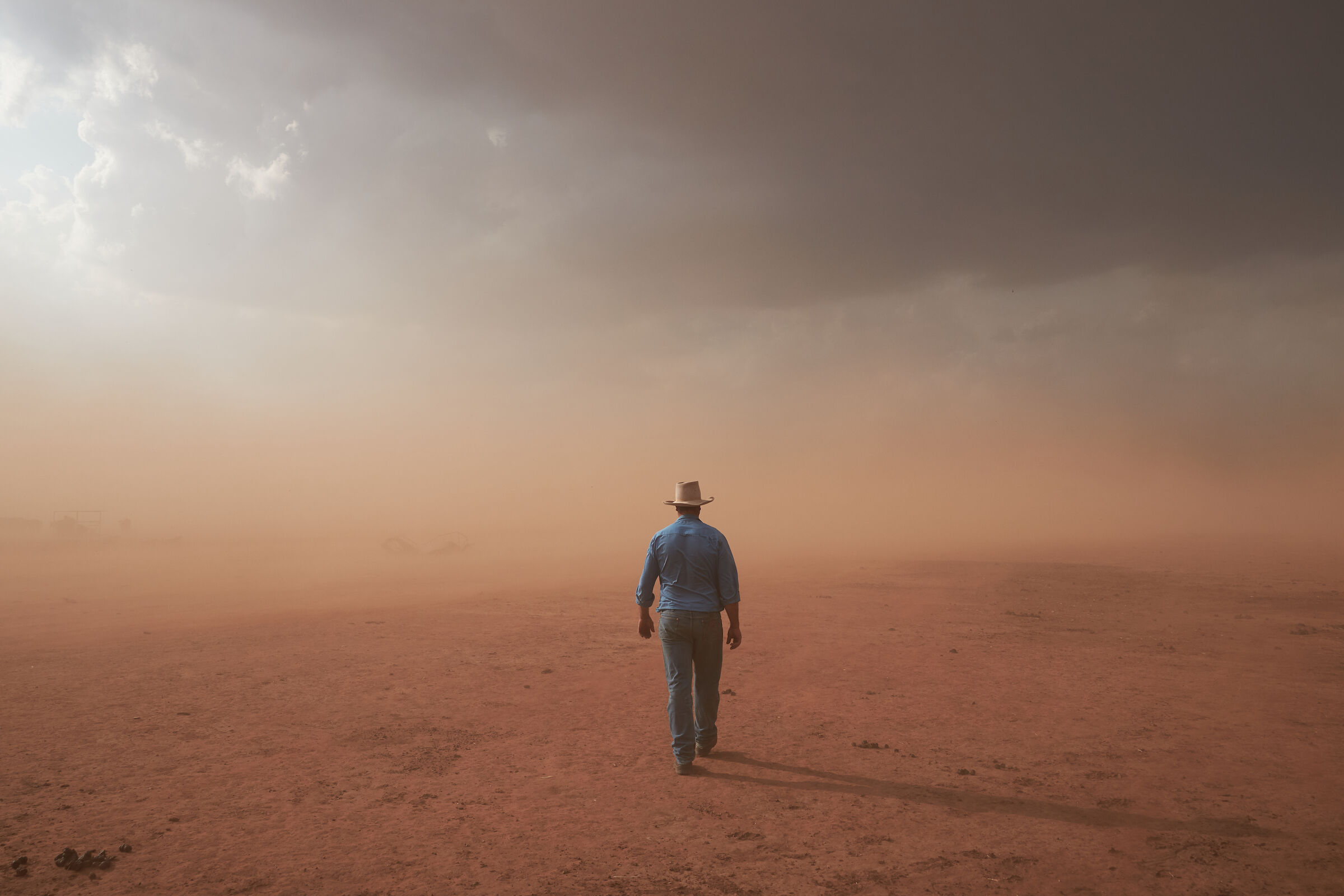