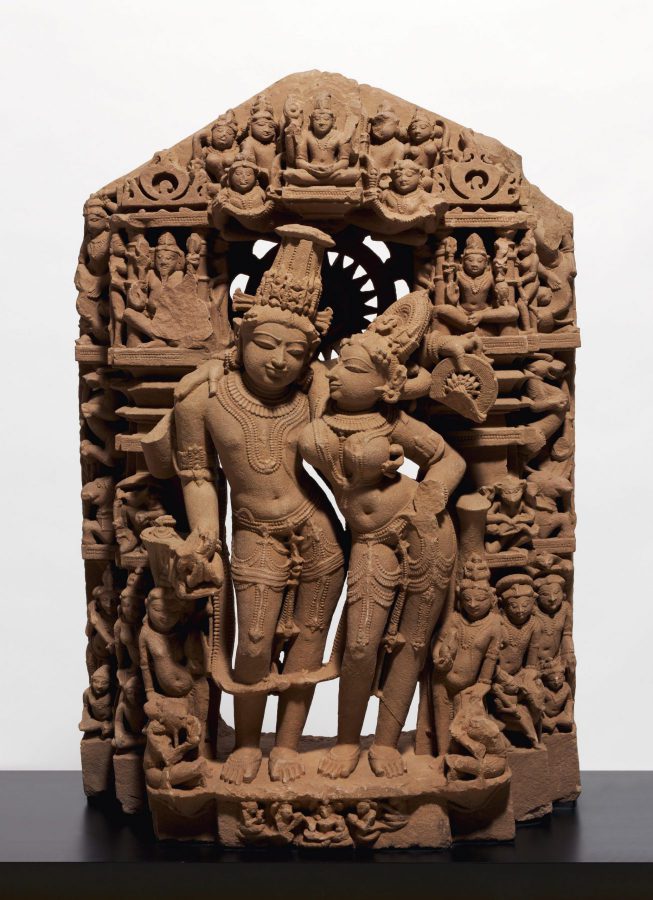 Rajasthan or Uttar Pradesh, India, 'The divine couple Lakshmi and Vishnu [Lakshmi Narayana]', 10th-11th century. Purchased by the NGA in 2006 and among 14 works being returned to the Indian government.

The National Gallery of Australia has announced that it will return to the Indian government fourteen works of art with highly dubious provenance. These include thirteen objects connected to disgraced art dealer Subhash Kapoor and one acquired from art dealer William Wolff. The works include six bronze or stone sculptures, a brass processional standard, a painted scroll and six photographs. The gallery has determined that these works were stolen, exported illegally or traded in an unethtical manner.

The return of these works to India follows on from the repatriation of the Chola dynastu statue Shiva as Lord of the Dance in 2014. This $5 million statue was stolen in 2006 from a temple in the village of Sripurandan in Tamil Nadu, India and sold to the NGA by Kapoor in 2008. The gallery subsequently undertook a major review of its provenance assessment framework and over several years has undertaken significant research to determine the provenance of works in the Asian art collection, including two independent reviews conducted by former High Court Justice Susan Crennan AC QC. This week’s announcement of the return of fourteen further works is the result of this new framework. In a media release on Thursday, the National Gallery stated that this framework will consider ‘all available evidence about both the legal and ethical aspects of a work of art’s history. If, on the balance of probability, it is considered likely that an item was stolen, illegally excavated, exported in contravention of the law of a foreign country, or unethically acquired, the National Gallery will take steps to deaccession and repatriate.’ The gallery’s director, Nick Mitzevich, said: ‘This is the right thing to do, it’s culturally responsible and the result of collaboration between Australia and India. We are grateful to the Indian Government for their support and are pleased we can now return these culturally significant objects.’

The National Gallery is continuing its provenance research and another three sculptures sourced from Kapoor’s New York gallery Art of the Past have been removed from the collection. Further research will be undertaken to determine their place of origin before they, too, are repatriated.

As Robynn Sloggett, Director of the Grimwade Centre for Cultural Materials Conservation at the University of Melbourne, remarked in 2014, the complicity of Australian institutions in the illicit trade in stolen art and antiquities should be a cause of national shame. It is therefore encouraging to see the results of a more rigorous process for assessing provenance.

The works being returned are:

The National Gallery of Australia’s press release can be read here: https://nga.gov.au/aboutus/press/pdf/mr_australiareturnsworksofarttoindia.pdf. 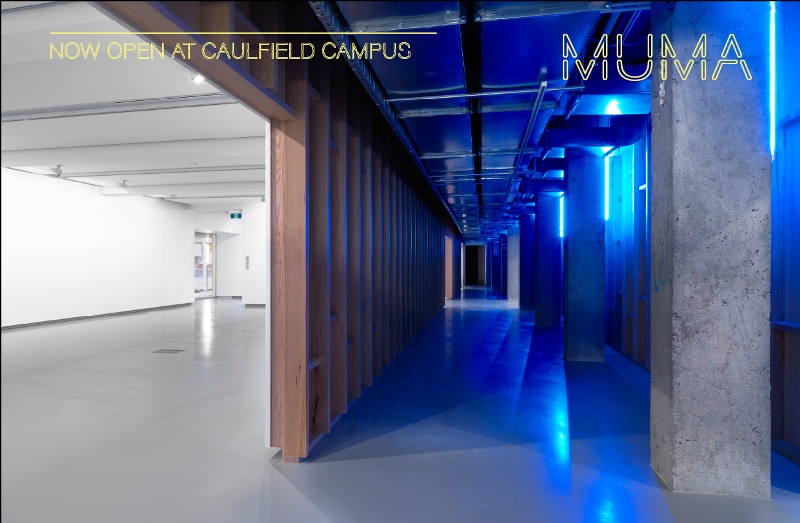 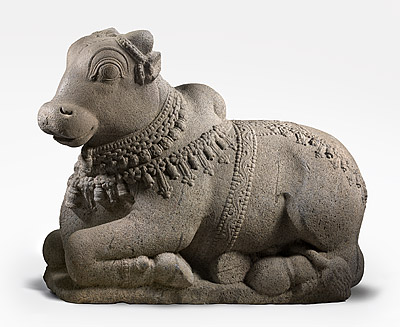