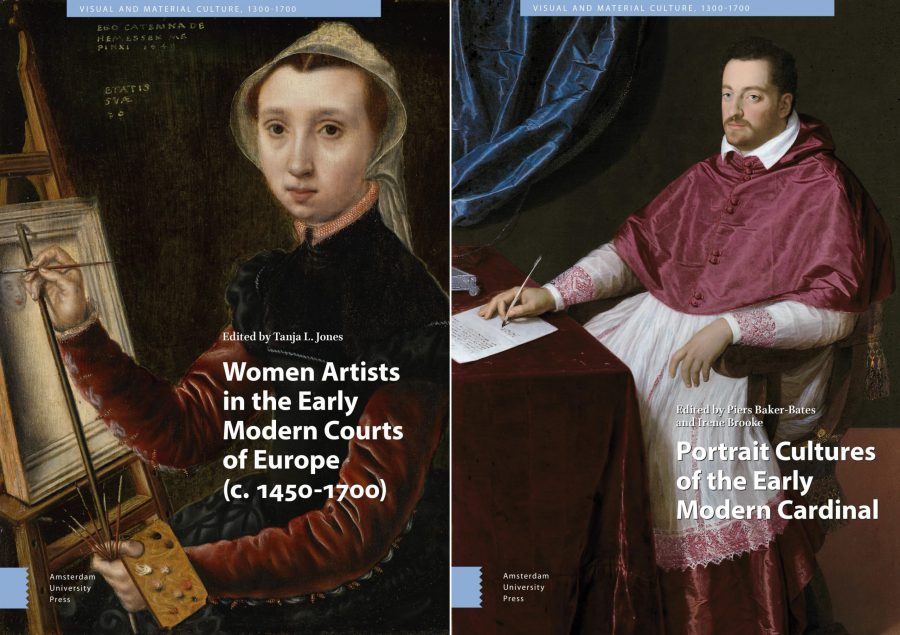 Two recent publications from Amsterdam University Press will be of interest to historians of early modern European art.

Women Artists in the Early Modern Courts of Europe, c. 1450.1700, edited by Tanja L. Jones, presents the first collection of essays dedicated to women as producers of visual and material culture in the Early Modern European courts, offering fresh insights into the careers of, among others, Caterina van Hemessen, Sofonisba Anguissola, Luisa Roldán, and Diana Mantuana. The essays also consider groups of female makers, such as ladies-in-waiting at the seventeenth-century Medici court. Chapters address works by women who occupied a range of social and economic positions within and around the courts and across media, including paintings, sculpture, prints, and textiles. Both individually and collectively, the texts deepen understanding of the individual artists and courts highlighted and, more broadly, consider the variety of experiences of female makers across traditional geographic and chronological distinctions. The book is also accompanied by the Global Makers: Women Artists in the Early Modern Courts digital humanities project (www.globalmakers.ua.edu), extending and expanding the work begun here.

Portrait Cultures of the Early Modern Cardinal, edited by Piers Baker-Bates and Irene Brooke, explores the visual legacy of early modern cardinals, a vast and extremely rich body of artworks, many of superb quality, in a variety of media, often by well-known artists and skilled craftsmen. Yet cardinal portraits have primarily been analyzed within biographical studies of the represented individual, in relation to the artists who created them, or within the broader genre of portraiture. Portrait Cultures of the Early Modern Cardinal addresses questions surrounding the production, collection, and status of the cardinal portrait, covering diverse geographies and varied media. Examining the development of cardinals’ imagery in terms of their multi-layered identities, this volume considers portraits of ‘princes of the Church’ as a specific cultural phenomenon reflecting cardinals’ unique social and political position. 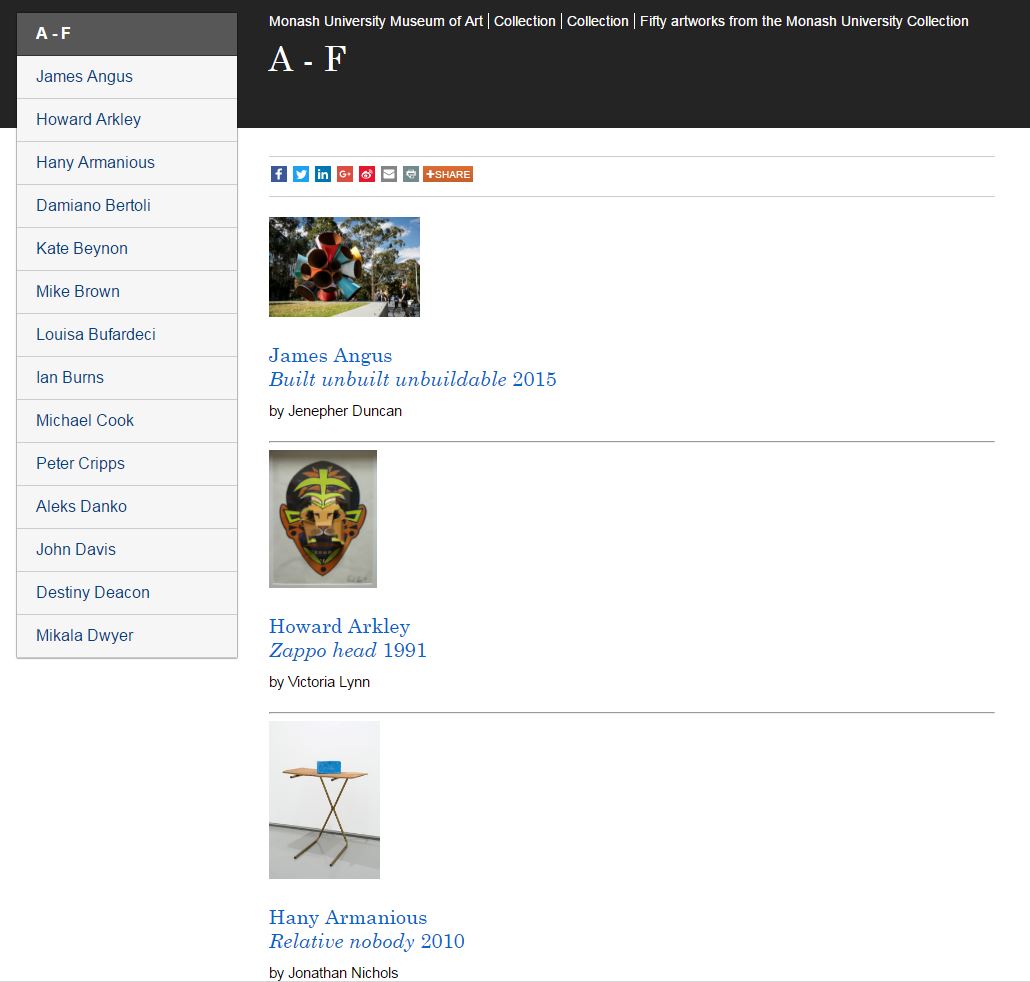 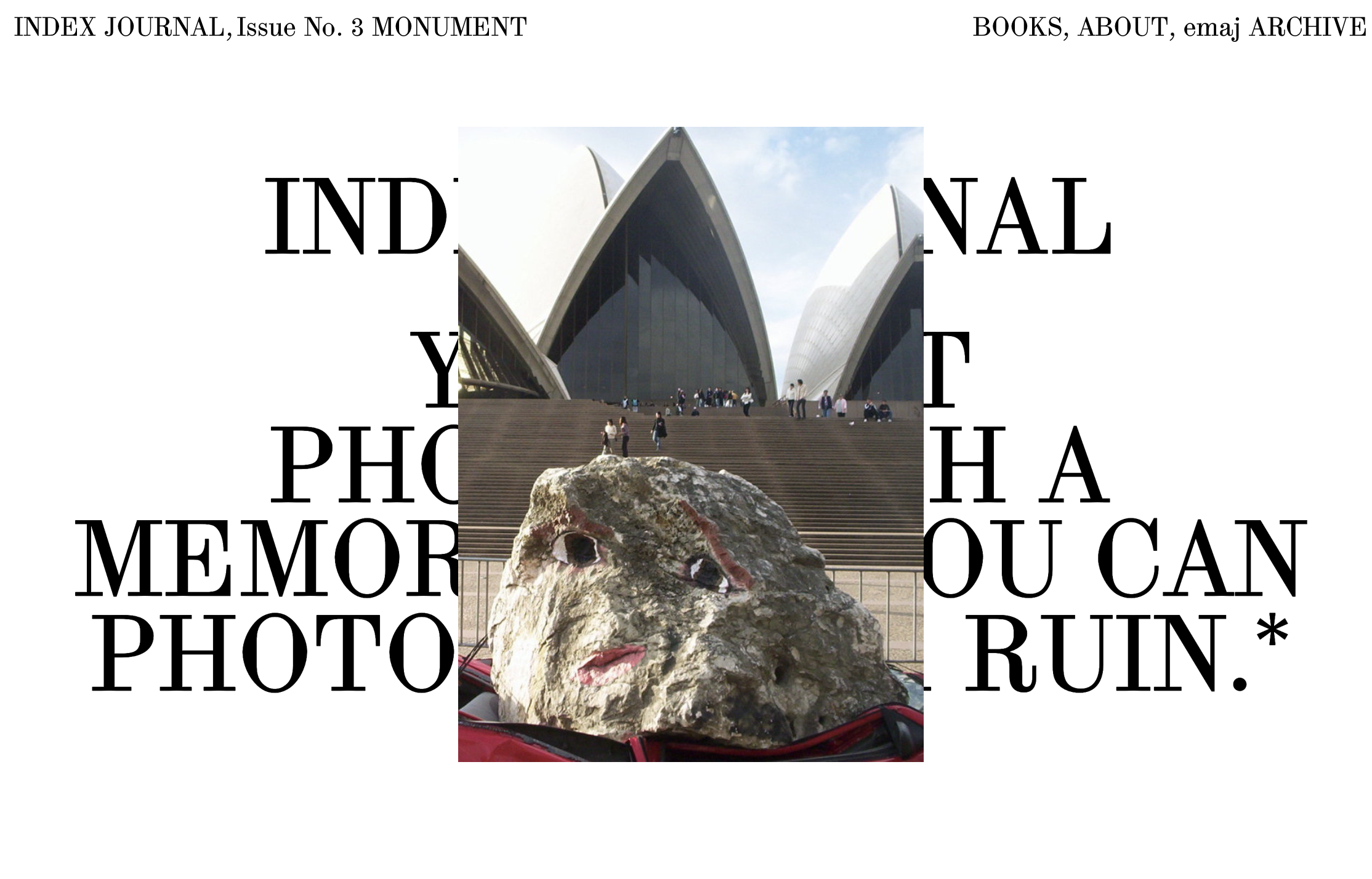 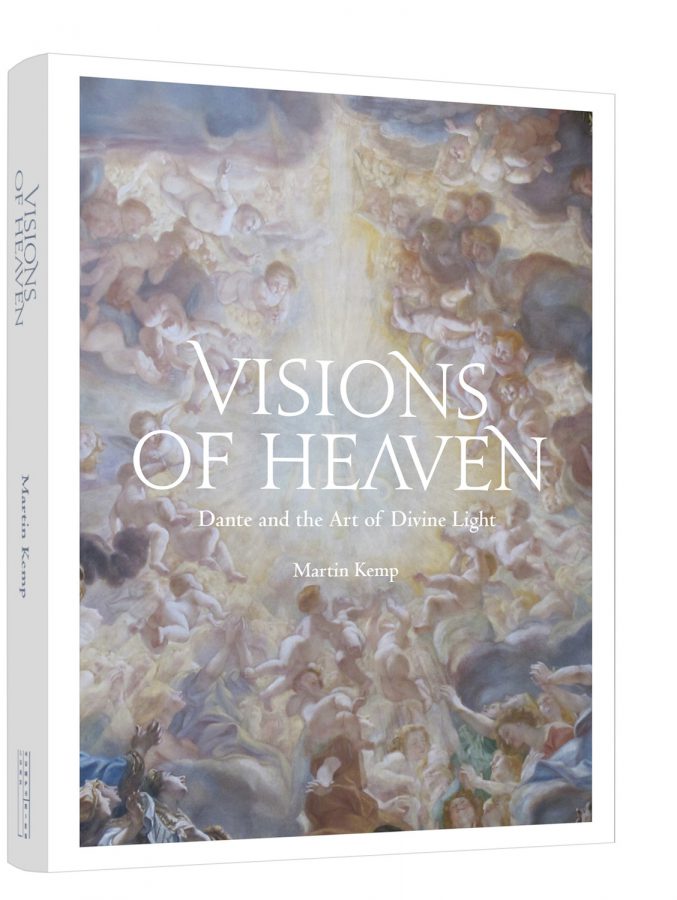