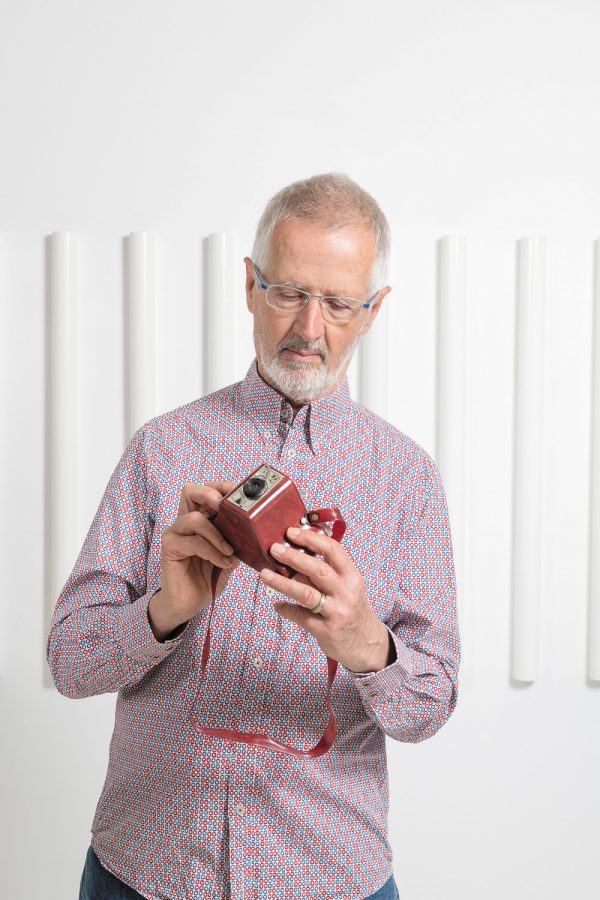 Artist, art historian and curator Nigel Lendon (1944-2021) passed away this week after a year-long battle with cancer. From 1988 to 2012 Lendon was Deputy Director of the Canberra School of Art at the Australian National University (now the ANU School of Art and Design), where he was also Convenor of the graduate research program, helping to shape a generation of research students in the visual arts.

As an artist, Lendon’s first solo exhibition was in 1973 at Melbourne’s Chapman Powell Street Gallery, and his work was also included in The Situation Now, curated by Terry Smith in Sydney (1971), and Object and Idea at the National Gallery of Victoria in 1973. After his retirement from the Canberra School of Art in 2012, Lendon returned to full-time studio practice and his work was included in Less is More: Minimal and Post-Minimal Art in Australia at the Heidi Museum and Gallery (2012), and IN Formalism at the Casula Powerhouse (2018). In 2017, Lendon produced a series of exhibitions Modelling the Now at ANU’s Drill Hall Gallery, the Charles Nodrum Gallery in Melbourne, and the Milani Gallery in Brisbane.

Lendon’s fascination for Afghan ‘war rugs’ lead to the ARC Discovery Project The Rugs of War. In 2002, Lendon and Tim Bonyhady curated a small exhibition of war rugs shown at the Canberra School of Art which toured to the Adelaide Festival of Arts in 2004. Earlier this year, Lendon and Bonyhady returned to the Drill Hall Gallery at ANU with an expanded exhibition on the same theme: I weave what I have seen: The War Rugs of Afghanistan. The exhibition has been extended to November 20 2021 in Lendon’s memory: https://dhg.anu.edu.au/event_post/upcoming-rugs-of-war/. 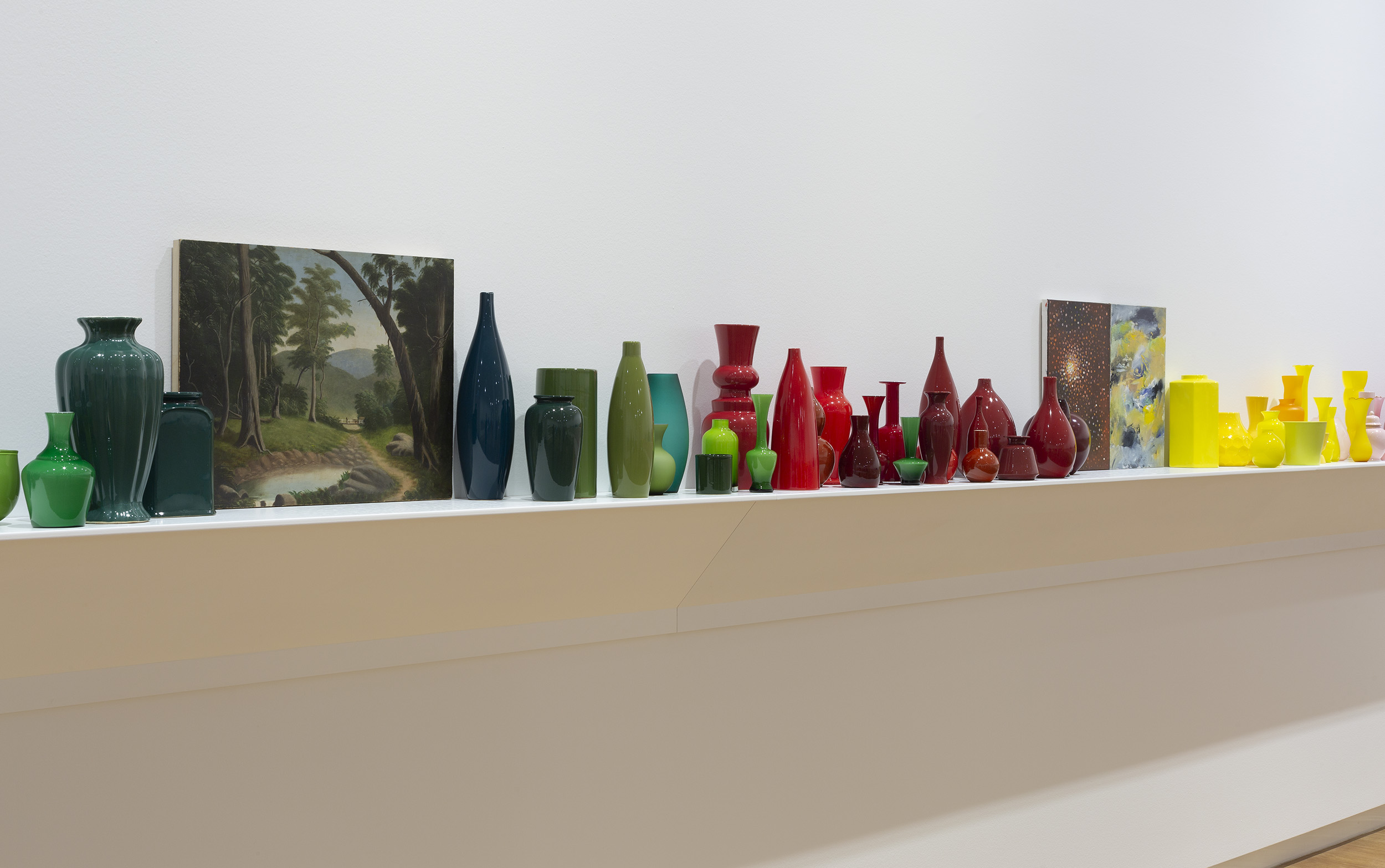 Exhibition and Talks | David Sequeira ‘All the things I should have said that I never said’, Bunjil Place Gallery 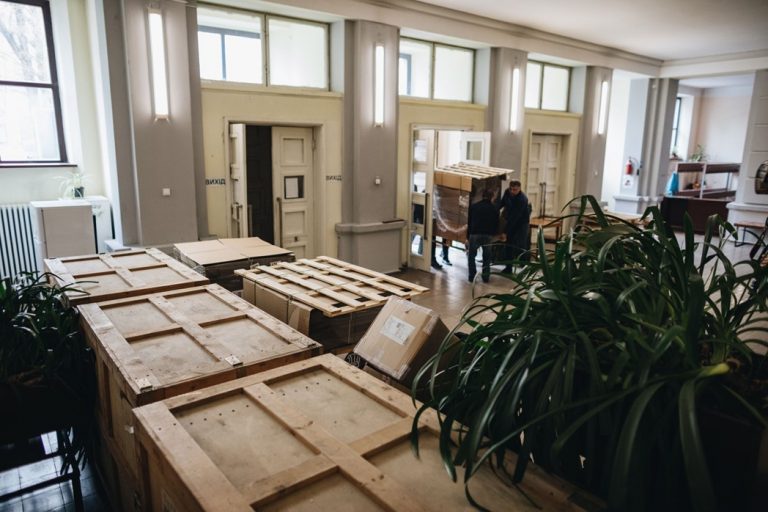