The Shepparton Art Museum announced this week that Director and CEO, Rebecca Coates, will be stepping down after six years in the role.

During Dr Coates’ tenure, the Shepparton Art Museum collection has expanded significantly, adding 588 artworks valued at $3 million. Donations by artists have grown by a factor of ten, including donations by artists Ben Quilty, Danie Mellor, Karen Black, Richard Lewer and Felicity Law and Tony Albert. The Museum has also formalised the gift of the Carrillo and Ziyin Ganter Collection, valued at around $4.5M.

Dr Coates also played a pivotal role in the development of the new Shepparton Art Museum that now stands at the entrance to Shepparton and which opened to great acclaim just last month.

“I had three goals when I commenced in the role,” said Dr Coates. “First, to build the artistic exhibitions, collection, and engagement so that it earnt the participation of the local community and a national reputation. Second, to build a genuinely world-class new building that would attract visitors, enable a first-class museum operation, and be a symbol of civic pride. And third, to build a stronger community in Shepparton, with the museum as an agent for social change, celebrating diversity and fostering inclusion. All three goals have been well and truly achieved.”

“I am now looking forward to a well-earned rest, and to contributing further to Australian arts and culture in future roles,” concluded Coates. Rebecca Coates leaves the museum with an impressive legacy and we wish her the very best in her future endeavours. 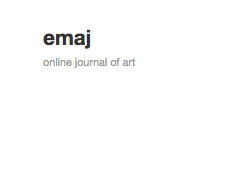 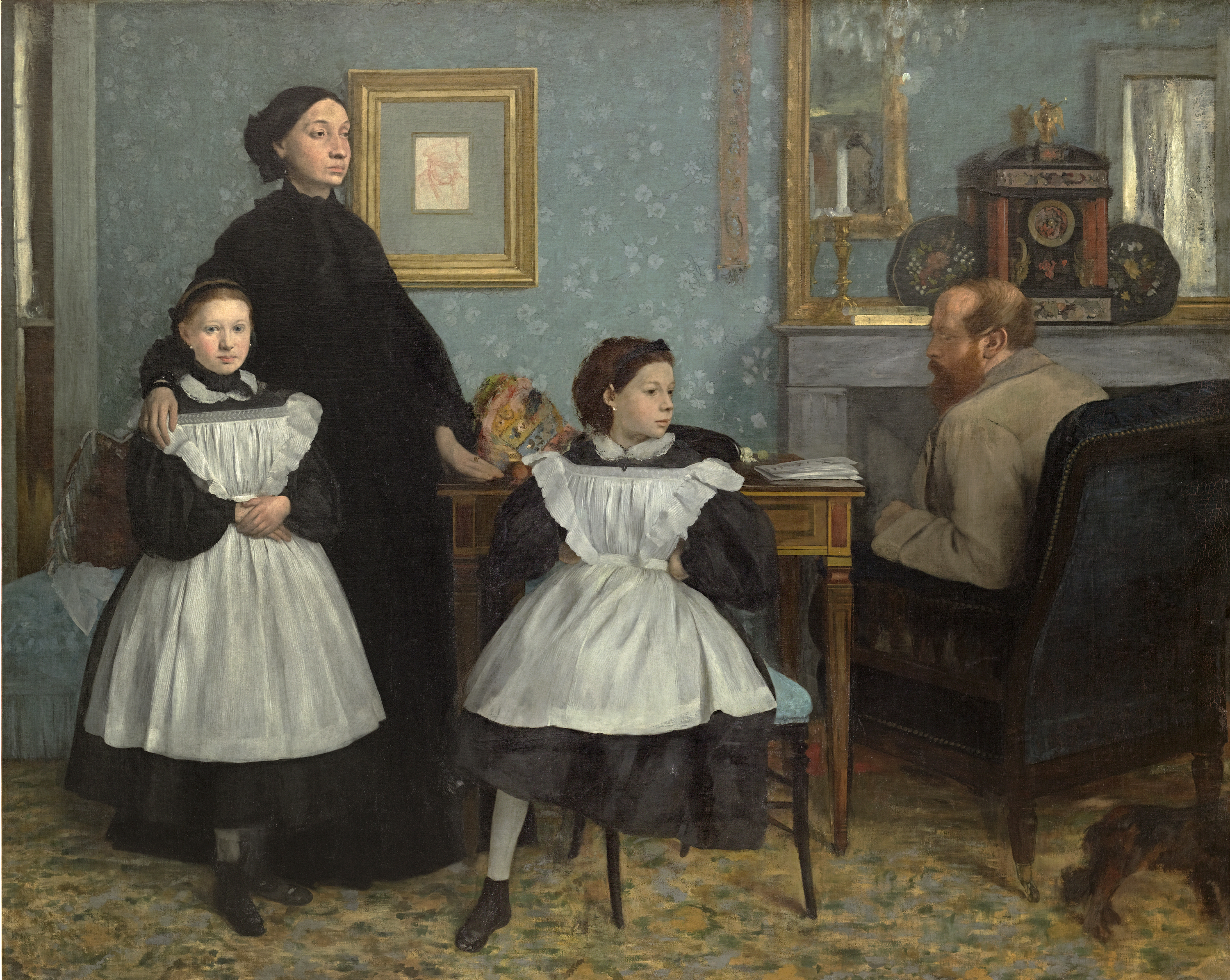