Agent Bodies opens at RMIT Gallery from 8 April until 7 August 2022.

Agent Bodies considers new propositions of what a body is, what it has been, and, perhaps most importantly, what it could be.  This exhibition interrogates how human bodies, other bodies, and the space between bodies are contextualised and understood today.

The artists in the exhibition share an interest in examining the various freedoms and constraints enacted upon bodies.

The exhibition includes works that question the performance of identity, bodies in motion, and various states of bodily integrity – birth, sex, and death. Working across a diverse range of media, the artworks in Agent Bodies share an interest in interrogating the various freedoms and constraints enacted upon bodies.

Many of the artists included in the exhibition recognise bodies as fluid, hybrid, permeable, and ambiguous. They explore how bodies dictate the shape of time and space, but also how the shape of time and space can influence bodies. They reflect where the body is, where it isn’t, and the various states in between. In this way, there is an affinity with radical forms of queerness, intersubjectivity, and intersectionality.

A fully illustrated digital catalogue with essays by Professor Sue Best and Professor Edward Colless and curators’ essay by Mikala Dwyer and Drew Pettifer is available. 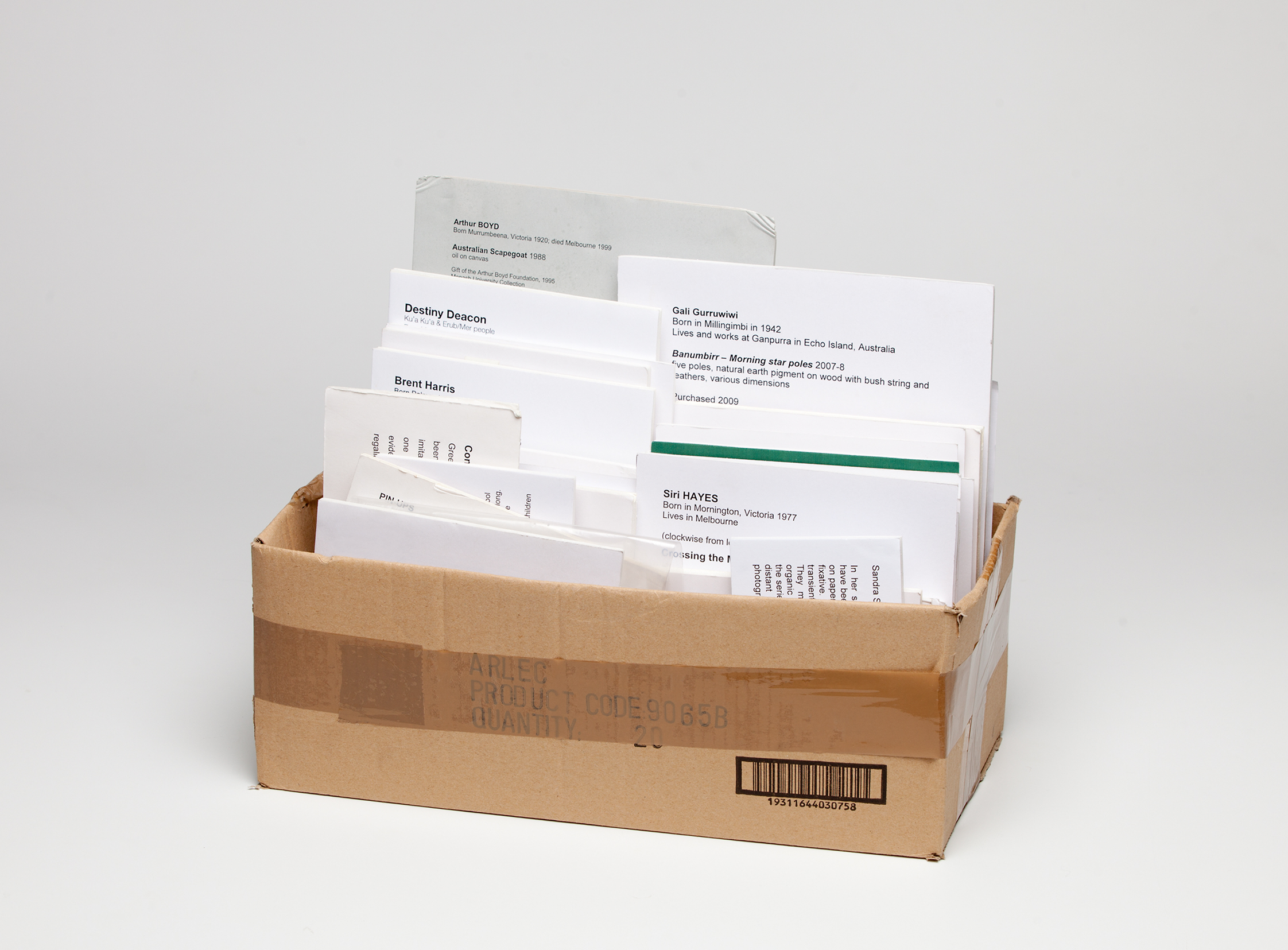 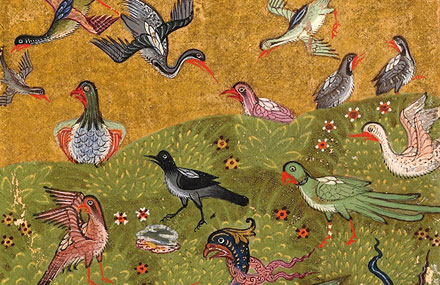 Exhibition | Opening Day for ‘Love and Devotion: from Persia and Beyond’