Feeling cool is increasingly a privilege in our ever-warming world.  Recollections of colder times have become part of the collective memory as summers lengthen and become hotter.  Cold regions of the globe, long shunned for the hardships they create, have become milder as climate change transforms their once frigid environments into pleasantly temperate zones.  And concurrently, once comfortably warm regions of the globe are becoming impossibly hot, threatening their residents with an uninhabitable future.

This special issue of Journal18 invites contributions on the relationship between temperature and the art of the long eighteenth century.  It seeks to insert eighteenth-century visual and material culture into the growing literature on historical climatology.  The eighteenth century falls squarely within the so-called Little Ice Age, a climatological phenomenon that lowered mean temperatures across the globe between the sixteenth to the mid-nineteenth centuries.  This means that much eighteenth-century art and architecture was made for a cooler world than the one in which we now live.  Moreover, the process of industrialization that began in the eighteenth century is a primary contributor to the climate change that plagues us today.

Can eighteenth-century art provide insight into climate change?  How did an Enlightenment understanding of temperature inflect the period’s visual and material cultures?  Can we trace different perceptions of temperature internationally through images and objects?  Potential topics include the relationship between architecture and temperature, such as the technologies used to keep buildings warm or cool; the material culture of gauging temperature (thermometers, barometers, hygrometers, etc.); pictorial representations of extreme climates, e.g., the tropics or the Arctic; the relationship between theories of climate and the representation of peoples; clothing and temperature; the sub-Arctic north as a cultural space and its place in the period’s art; the visualization of industrialization; and conservation problems in preserving eighteenth-century things in a warming world.

Proposals for issue #16 Cold are now being accepted. Deadline for proposals: September 1, 2022.

To submit a proposal, send an abstract (250 words) and brief biography to the following three addresses: editor@journal18.org and meyonan@ucdavis.edu. Articles should not exceed 6000 words (including footnotes) and will be due by March 31, 2023. For further details on submission and Journal18 house style, see Information for Authors. 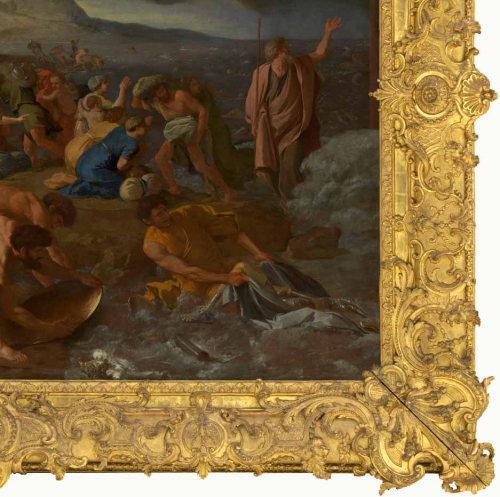