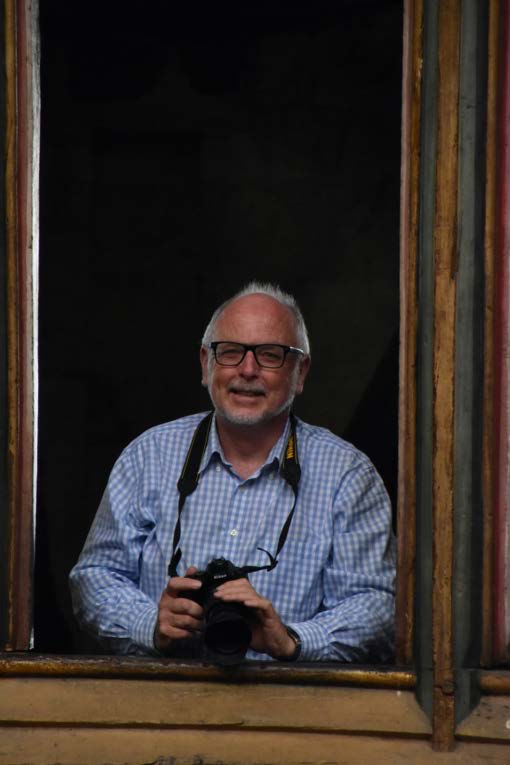 The year 2023 will mark 40 years since David R. Marshall was appointed a lecturer in Art History at the University of Melbourne in the Department of Fine Arts. As his former PhD students, colleagues and friends we would like to honour his distinguished legacy with an on-line international symposium and publication. We invite you to join us for two days of papers on new research across the areas of landscape and gardens in Early Modern Italy, the architecture and urbanism of Rome, antiquarianism, visual culture and performance, baroque to neo-baroque, and, Italian painting.

David R. Marshall was the first PhD awarded in art history at La Trobe University in 1983 where he was taught by Robert Gaston and Peter Tomory. He was then appointed at the University of Melbourne in 1983 where he went on to teach a wide range of courses on European art and architecture. These included ‘The Age of Michelangelo’, ‘Baroque Art’, ‘Roma Barocca’, ‘Expertise and Connoisseurship’, ‘The Representation of Architecture’, ‘Architecture and the Visual Imagination’, ‘Visions of Paradise: The Art of the Garden’, ‘Art of the Rococo’, ‘Watteau and Eighteenth-Century Art’. Teaching was always central to David’s scholarly activity, and he became interested in the concept of intensive study-abroad courses very early. With the cooperation of Australians Study Abroad, he initiated and taught the course ‘Renaissance and Baroque Rome’ at the British School in Rome, an intensive month-long study-abroad subject of remarkable longevity, which was offered from 1994-2008. This was one of the pioneering study abroad subjects in the Faculty of Arts at the University of Melbourne and hugely popular with students. He also initiated and ran a popular and enduring reading and study group in the art history department, first known as the ‘Baroque group’ and then re-named as ‘The visual culture reading group’, and ‘The Early Modern Visual Culture Seminar’ which thrived for over 15 years.

David founded and edited the Melbourne Art Journal (1997-2009), which published refereed art history articles of international standard. He encouraged, nurtured and supported the formation of emaj, an on-line journal for visual culture edited by post-graduate students (2005-2017). He was also influential in founding and running FAN, (the Fine Arts Network), and left this group with Katrina Grant, Lisa Beaven and Mark Shepheard in order to found the Melbourne Art Network, a website which was administered and run by Katrina Grant from 2010 to 2018. With all these initiatives and endeavours he worked tirelessly to create an environment to support art history more broadly and in particular to develop a culture of scholarship into early modern European and Italian art at the University of Melbourne and throughout Australia, achievements that were recognised by his election as a Fellow of the Academy of Humanities in 2006. David is the author of Viviano and Nicolo Codazzi and the Baroque Architectural Fantasy (1993), and Rediscovering a Baroque Villa in Rome: Cardinal Patrizi and the Villa Patrizi 1715-1909 (2015), and the editor of Cardinal Patrizi’s letters 1718-1727.Collectanea Archivi Vaticani (2015). He was also the co-editor with Karin Wolfe and Sue Russell of Roma Britannica: Britain and Rome in the Eighteenth Century, (2010) and editor of The Site of Rome: Studies in the Art and Topography of Rome 1400-1880 (2014), Europe and Australia (2009), and Art, Site and Spectacle: Studies in Early Modern Visual Culture (2007). 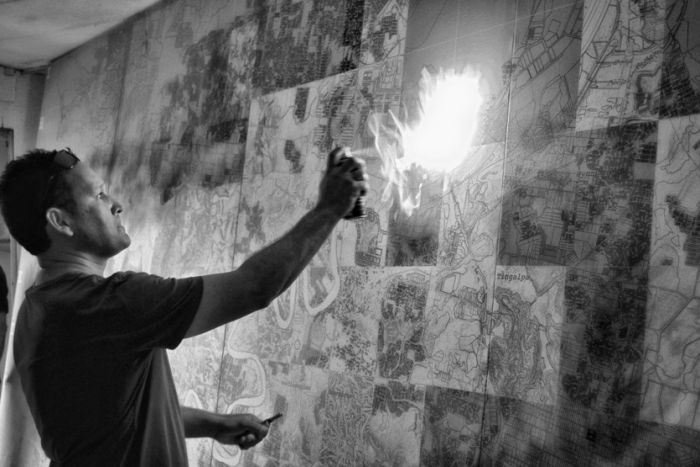 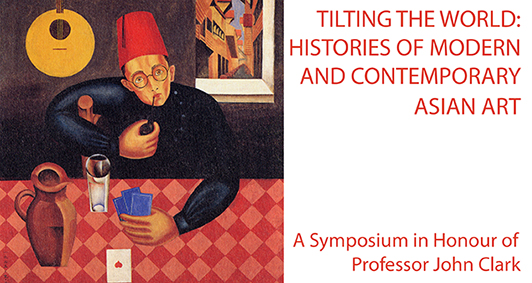 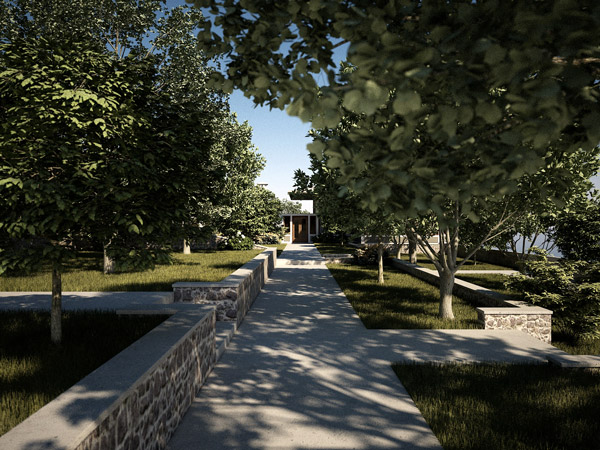