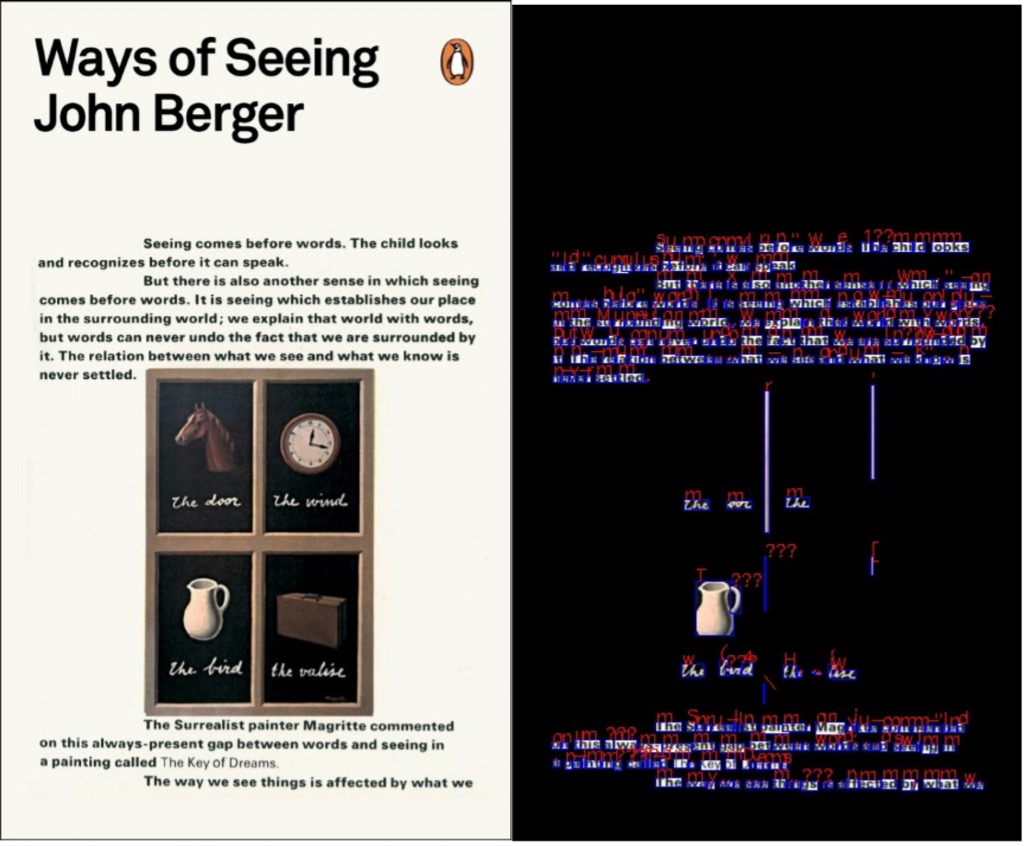 The Cover of Ways of Seeing by John Berger (1972), and as seen through an optical character recognition programme. Images from Penguin Books and Scandinavian Institute for Computational Vandalism.

Presented by the HRC Public Culture Cluster in collaboration with the Computational Culture Lab, School of Art & Design.

This talk considers John Berger’s (1972) famous assertion that “the relation between what we see and what we know is never settled.” If these relations are further complicated by developments in machine learning and computer vision, then how might we understand the ways in which images act in the world, and their effects?

Computer vision has been developed by emulating algorithmically the ways humans see, interpret and produce images. To emulate these cognitive abilities, computer vision algorithms make heavy use of images assembled into datasets, that are used as references for objects in the world, to ‘point things out’ and name them. In this respect, a dataset is a pedagogical prop that embeds the notion that what we see, and what we know, are transparently related. However, learning to see requires more than being shown objects, and, following Berger, the relation between what we see and what we know, between images and labels, is fraught and turbulent.

In exploring these problems, the talk introduces the Ways of Machine Seeing research project, initiated by the Centre for the Study of the Networked Image, London South Bank University with Cambridge University’s Digital Humanities Network, The Photographers’ Gallery, the Turing Institute and the Institute of Education, University College London. Consisting of a team of artists, technologists, pedagogues and trainee teachers, the project explores the dataset as an object where practices and questions of pedagogy and visual representation intersect. What does it mean, for humans and machines, to be trained to see like a dataset?

Nicolas Malevé is a visual artist, computer programmer and data activist, who lives and works between Brussels and London. As part of his doctoral research at the Centre for the Study of the Networked Image and The Photographers’ Gallery, London he initiated the project Variations on a Glance (2015-2018), a series of workshops on the experimental production of computer vision, conducted in international venues such as Cambridge University (UK), Hangar (Barcelona), Algolit (Brussels) and Aarhus University (Denmark). Nicolas’ research has featured in numerous exhibitions (documenta12, Kassel; Kiasma, Helsinki), and journals such as AI and Society and Photographies. Nicolas is a researcher at the School of Communication and Culture, Aarhus University. 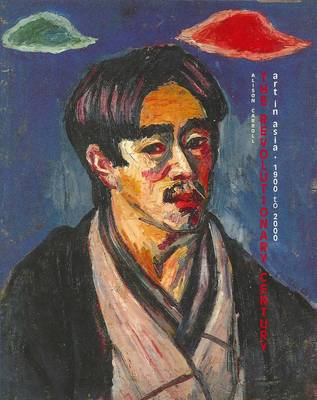 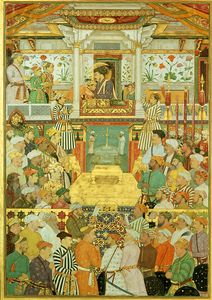 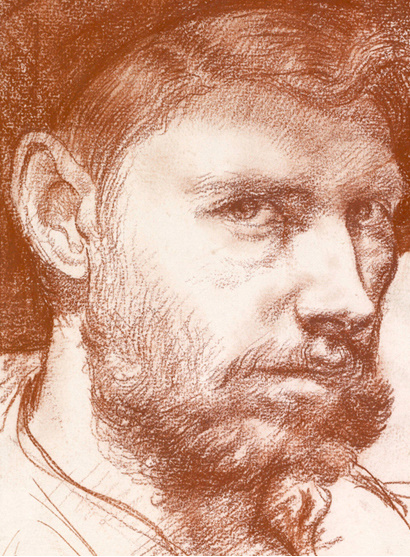