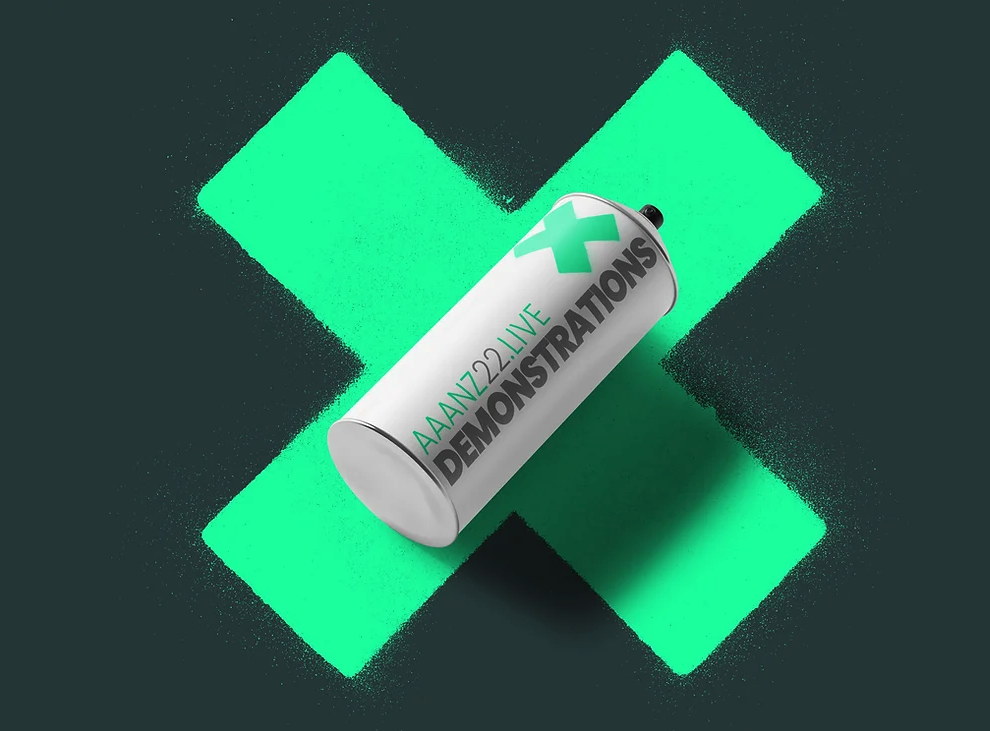 The AAANZ Annual Conference for 2022 is prompted by the idea of ‘DEMONSTRATIONS.’

For some this might raise the idea of political advocacy in relation to Indigenous land rights, the global pandemic, climate crisis, and social injustice. For others it might provoke questioning of traditional demonstrations of art history: the exhibition, the catalogue, the curator, and physical artworks. For yet others it may evoke the idea of thinking through making and its connection to conceiving artistic practice as research. How might we re-conceive our disciplines in light of these concerns, and demonstrate our disciplinary role as advocates for re-thinking our histories, and engagement with communities, institutions, and other spaces?

NB The keynotes can be attended separately to the conference. See the website via link above to book keynote only tickets.

The Margaret Plant Annual Lecture in Art History is coordinated by the Art History and Theory program in the Department of Fine Art, Monash Art, Design and Architecture Faculty and proudly hosted by the Monash University Museum of Art. This year’s Lecture is supported by The Australian Institute of Art History (AIAH).

This lecture examines the work of the Soviet war photographer Galina San’ko (1904-1981). The title refers to Svetlana Alexievich’s The Unwomanly Face of War, an oral history of the estimated one million Soviet women who served at the front during WW2. After the war, these women and their wartime experiences were largely forgotten and ignored, with the war largely recounted by men in terms of the experiences of men.

This keynote is supported by The Australian Institute of Art History (AIAH).

Richard Bell’s exhibition “RELINKING” (June 25–December 4, 2022), at Van Abbemuseum Eindhoven, features statement paintings accompanied by two essays by Bell on the position of Aboriginal art and artists in the art world. The first essay is ‘Bell’s Theorem: Aboriginal Art—It’s a White Thing!’, a landmark text originally published in 2002. The second essay is ‘Bell’s Theorem (Reductio ad Infinitum): Contemporary Art – It’s a White Thing’, written in April 2022, shortly before the opening of documenta fifteen (in which Bell was a participating artist). For this event, Andrew McNamara joins Richard Bell for a conversation about the latter essay, which was recently published in e-flux. 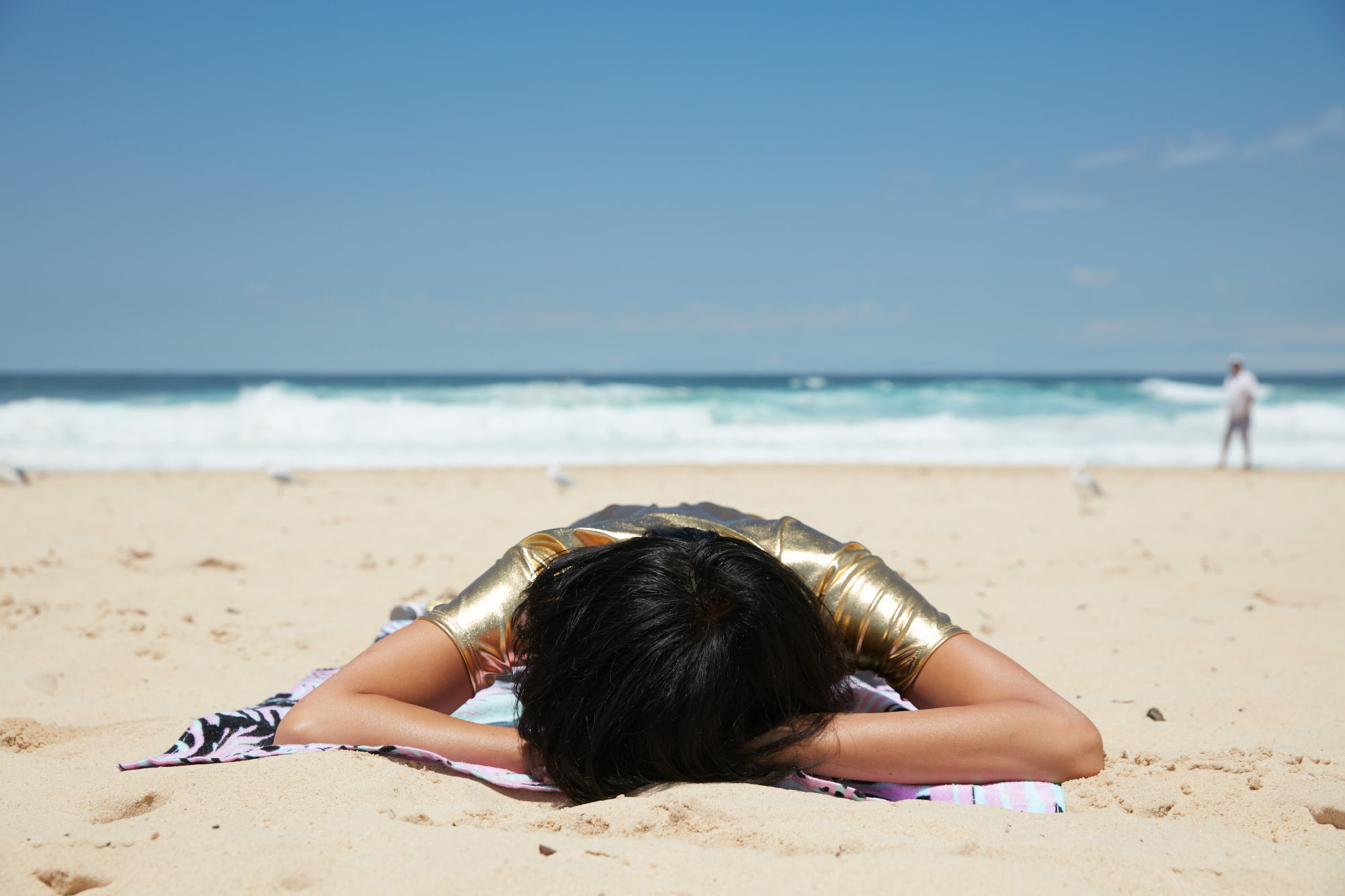 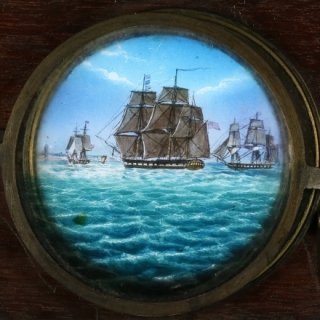 Call for Papers and Performances – The Magic Lantern in Australia and the World: An Interdisciplinary Conference | Canberra, September 2018 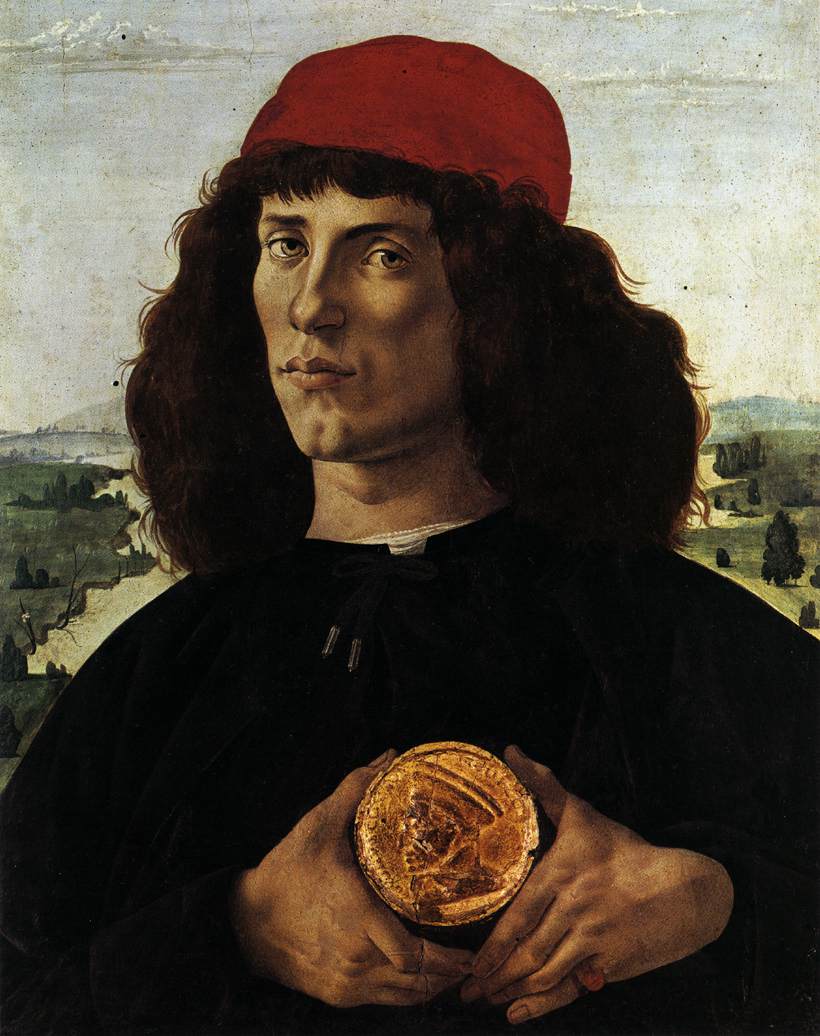 Lecture: Dale Kent ‘Images of Friendship from Renaissance Florence from Dante to Michelangelo’