Lecturer in the history of architecture and archaeology of the islamic middle east, SOAS, University of London – deadline 12th April 2013

Seeing Things: Early Modern Visual and Material Culture, Six-month or 12-month Fellowships to be held from January 2014 to September 2015 (University of Cambridge and University of Southern California)- deadline 16th May 2013

To advertise a job, funding opportunity or call for papers in these posts please email Katrina Grant  webmaster@melbourneartnetwork.com.au  and include title of job/conference etc, deadline and website details or contact email if no website available. Posts usually go out on Thursday and items need to be received by Wednesday to be included.

Call for Papers: Conference on The Material Imagination from Antiquity to Modernity 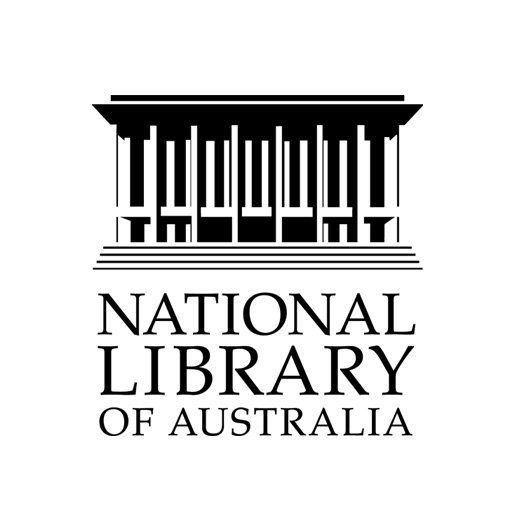