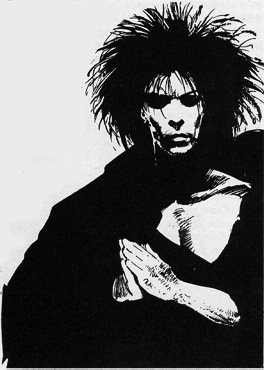 This illustrated talk examines the structure of Ovid’s epic poem Metamorphoses (c. 8 CE) and Neil Gaiman’s comic series The Sandman (1989-96 CE). The comparison illuminates both works and demonstrates the reading strategies used by classicists and comics fans when approaching a complex, wide-ranging, allusive masterpiece. It will also consider how stories work, the place of comics in classical reception studies, and the true nature of ravens.

C. W. Marshall is Professor of Greek in the Department of Classical, Near Eastern, and Religious Studies, and Distinguished Scholar in Residence at the Peter Wall Institute at The University of British Columbia in Vancouver, Canada. He is the author of The Stagecraft and Performance of Roman Comedy (CUP, 2006) and The Structure and Performance of Euripides’ Helen(CUP, forthcoming). He is the co-editor of Classics and Comics (OUP, 2011) and has written widely on ancient theatre and popular culture.

Enquiries and Registration here (free but need to register). 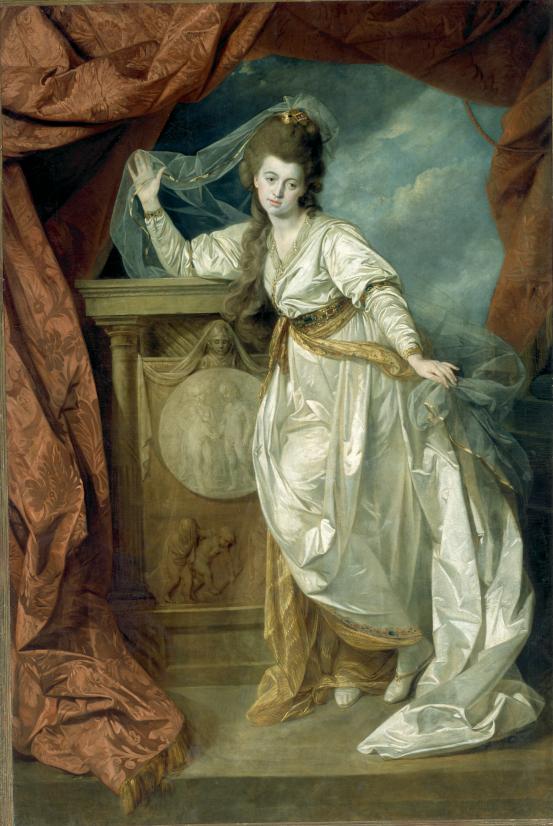 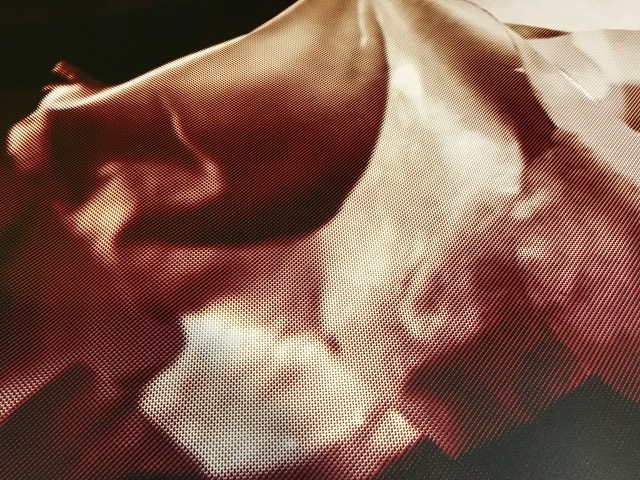