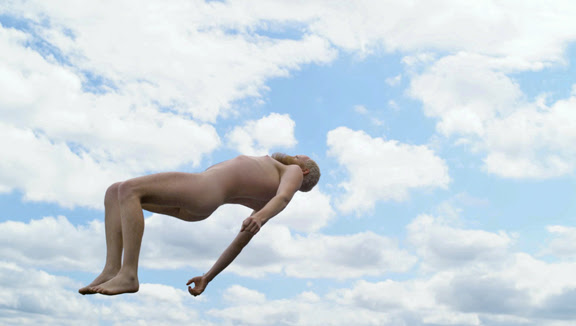 Amy Amos Gebhardt, There Are No Others

Gertrude Contemporary is pleased to present There Are No Others—a new, major solo exhibition by artist and filmmaker Amy Amos Gebhardt.

Known for astonishing poetic imagery, Gebhardt’s cinematic works explore the raw articulation of humanness in the natural world whilst traversing multiple art forms including dance, documentary and performance. For this new series, Gebhardt has collaborated with musician and composer Oren Ambarchi, who previously composed the music for Gebhardt’s kaleidoscopic film We Were Here.

There Are No Others is a newly commissioned multi-screen work exploring the nature of being through a series of striking portraits of people who identify beyond traditional gender binaries. Captured in extreme slow motion, rising into the firmament and floating against clouds, Gebhardt’s subjects are united by their unique nakedness. The body is seen as a fluid form free from the constraints of gender normativity, reflected in the endless and ever-changing expanse of sky.

The exultant approach to the human form seen in There Are No Others can be located within the rich historical canon of nude portraiture. Gebhardt’s portaits are a contemporary interrogation within this tradition through their dissolution of dominant gender paradigms, and their celebration of diversity and the fluid nature of being.

Amy Amos Gebhardt has created award-winning works in drama, documentary and experimental film. In January 2016, Gebhardt launched a new series of video artworks at MONA FOMA, as well as collaborating with Kate Miller-Heidke in making the visuals for her concert with the Tasmanian Symphony Orchestra. Gebhardt recently directed Second Unit on Justin Kurzel’s Macbeth, starring Michael Fassbender and Marion Cotillard, which premiered in competition at Cannes Film Festival 2015. Gebhardt is a 2014 recipient of the Sidney Myer Creative Fellowship, given to select artists who demonstrate outstanding talent and exceptional courage in their practice.

The Sidney Myer Fund kindly contributed to the creation of this work.

O’Connell’s work explores complex ideas around temporalities, relating to such themes as uncharted territories, geography and astrology, among others. Incorporating elements of the common vernacular and pop culture, and using linguistic word play as a conceptual impulse, O’Connell’s work reflects on the experience of time and physical space within the context of late capitalism.

More day than Beyonce is an ongoing project that sets out to describe three different public actions, articulated through a perverse form of archaeology and symbology. These actions explicitly examine the visibility of time, work, leisure and occupation. The first of these events takes place upon Gertrude Street: a measure of bodies, ushered in by the recent appearance of motivational coffee mugs, bearing the slogan: You have the same amount of hours in a day as Beyonce.

Jamie O’Connell has a Bachelor of Fine Arts from the Victorian College of the Arts, and has just completed his Fine Arts Honours with Monash Art Design and Architecture, receiving the Bearbrass award for his graduate exhibition work. In 2014, Jamie was the recipient of the Roger Kemp Memorial Award and the Stella Dilger Award, as well as being granted a position in the 2014 India Global Atelier, funded by Asialink. In 2016, Jamie will also be undertaking a solo project with Neon Parc, Melbourne.

Supported by the Sainsbury Sculpture Grant, established in memory of the late Madeline Olive Taylor through her estate and administered by the National Association for the Visual Arts (NAVA).

The 2015 curator of Slide is Debris Facility, who has invited Urska Mindre to present the first work, titled Radial.

Urska Mindre’s Slide project will draw from her series of speculative botanical illustrations and its processing through digital manipulation. The biological mutation and combination of species is inter-played with mineral pigments the artist formulates. The exacting technique is collapsed through scanning, digital manipulation, and sent digitally to Australia, where it will be cheaply printed, and entrusted to Debris Facility to collaboratively install. There will be an ongoing set of images that will be changed over and accumulated through the exhibition time frame, on a weekly basis. 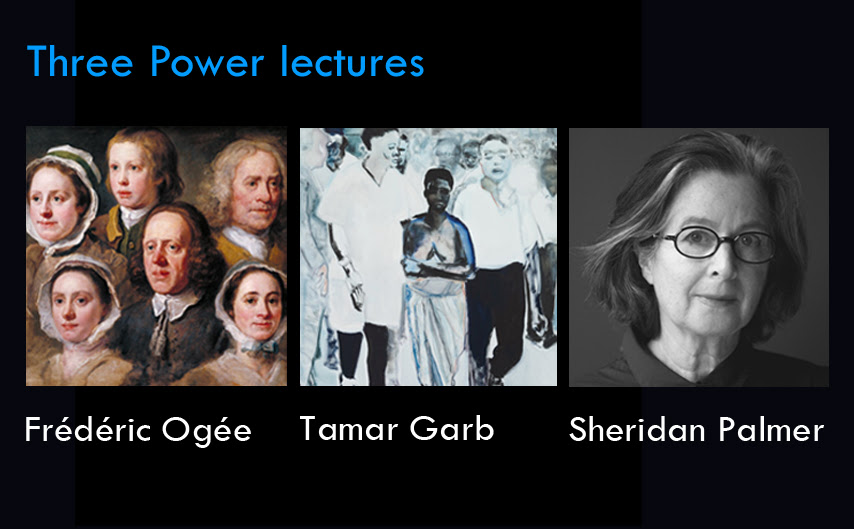 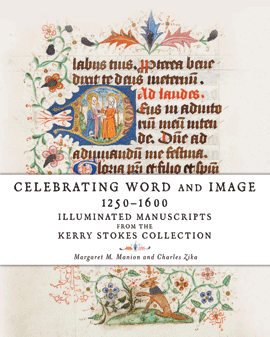