Australian Academy of the Humanities awards and funding for travel, publication and achievement in the humanities – deadline for all is 24th March 2016 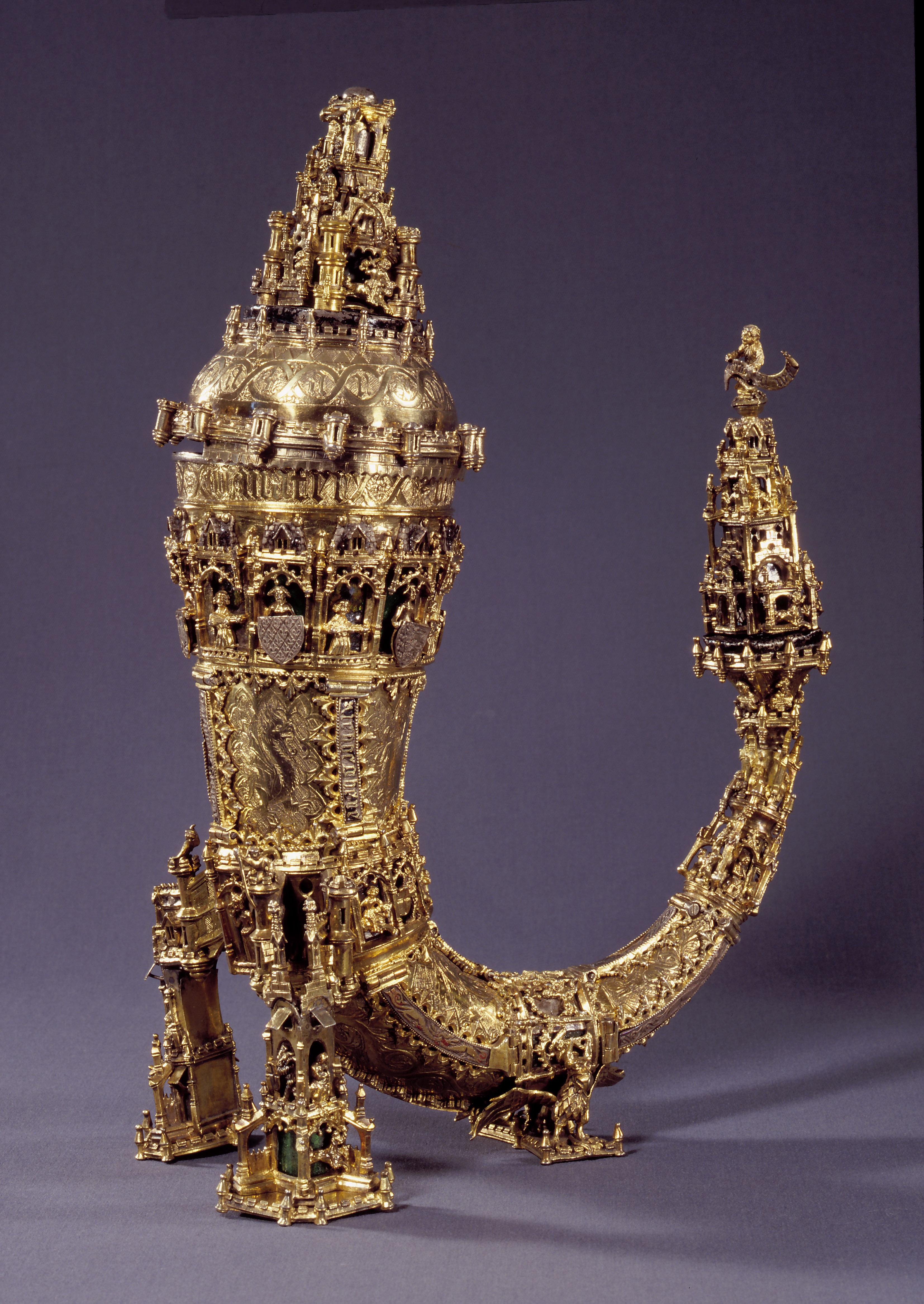